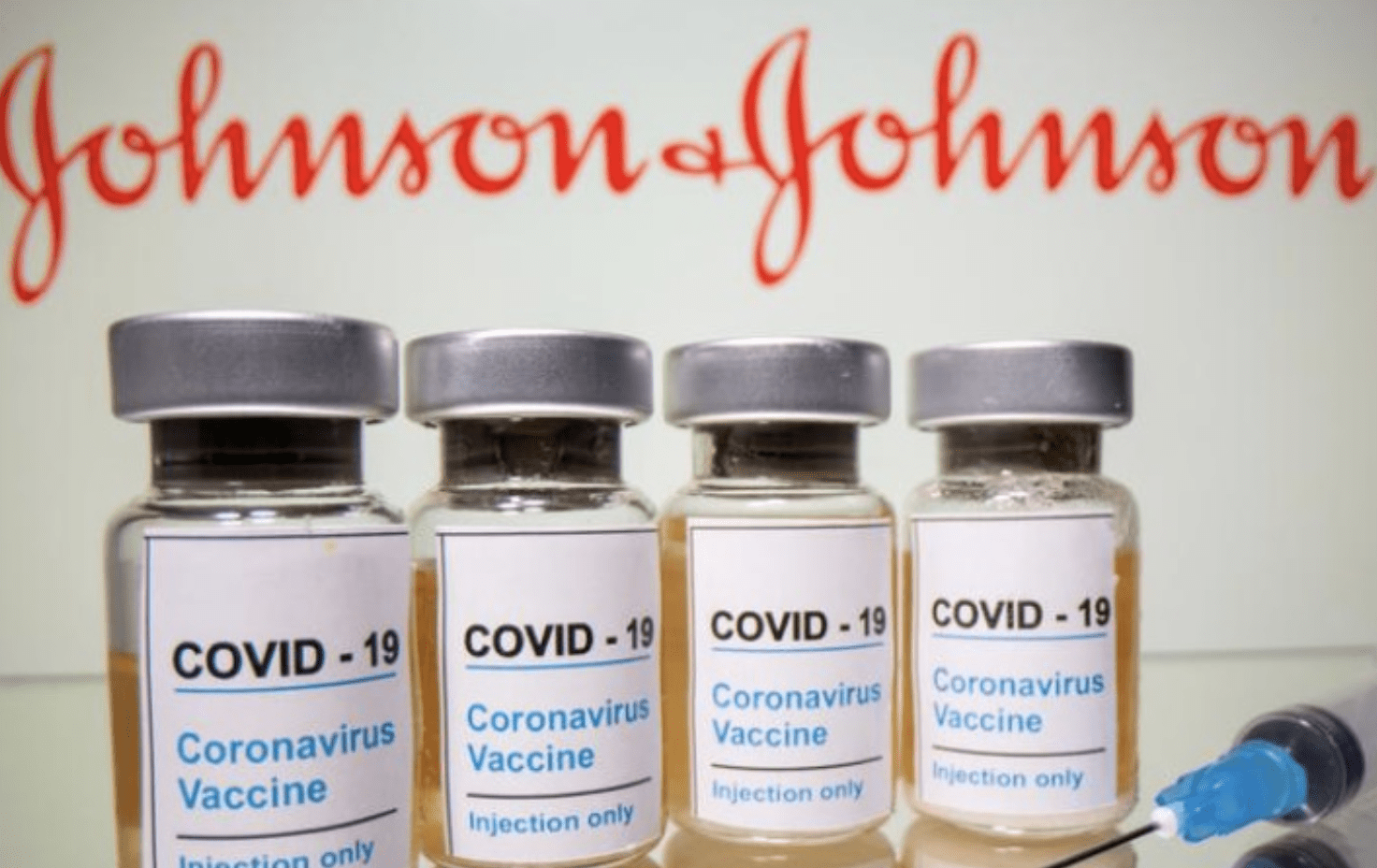 Facebook
Twitter
Pinterest
WhatsApp
“Current data for the eight months studied so far show that the single-shot Johnson & Johnson COVID-19 vaccine generates a strong neutralizing antibody response that does not wane; rather, we observe an improvement over time,” Dr. Mathai Mammen, head of research and development at J&J’s Janssen vaccine arm, said in a statement.
The company said one dose of the vaccine elicits both a lasting antibody response and generates immune cells called T-cells that last eight months, also.
Dr. Dan Barouch of Beth Israel Deaconess Medical Center and Harvard Medical School and colleagues tested blood taken from 20 volunteers in an early stage, Phase 1/2 trial of the vaccine.
“These data are promising and reassuring,” Barouch told CNN. Barouch has submitted his findings to the BioRxiv pre-print server.

“Data showed that T-cell responses — including CD8+ T-cells that seek out and destroy infected cells — persisted over the eight-month timeframe examined,” the company said.
These are not real-world efficacy data, but antibody and T-cell response usually indicate protection, Barouch said.
Pfizer/BioNTech and Moderna have both said their two-dose vaccines are protective for at least six months and researchers at Washington University in St. Louis reported earlier this week that their studies of vaccinated volunteers indicate protection from the vaccines should last much longer than that– even for years. They did not test the J&J vaccine.
Barouch’s team also tested blood from the vaccinated volunteers against the most worrying variants of the virus, including the Delta or B.1.617.2 variant first seen in India, the B.1.351 or Beta variant first seen in South Africa, and the P.1 or Gamma variant spreading in Brazil.
“We see robust neutralizing antibody coverage of the variant,” Barouch said. Neutralizing antibodies are the immune system proteins that inactivate a virus before it can replicate.
“A single dose of the Johnson & Johnson COVID-19 vaccine generated neutralizing antibodies against a range of SARS-CoV-2 variants of concern, which increased over time, including against the increasingly prevalent and more transmissible Delta (B.1.617.2) variant, the partially neutralization-resistant Beta (B.1.351), the Gamma (P.1) variants and others, including the Alpha (B.1.1.7), Epsilon (B.1.429), Kappa (B.1.617.1) and D614G variants, as well as the original SARS-CoV-2 strain,” the company said.
Separately, a Janssen team in the Netherlands studied blood taken from eight vaccinated volunteers in the company’s Phase 3 trial and found similar results against the variants.
Earlier Thursday, J&J said a second or booster dose of its vaccine would not be necessary.
Dr. Anthony Fauci agreed. “With regard to the idea of boosting, there’s a lot of talk about that — but right now I think we still need to remember that in fact, the J&J vaccine is a highly effective vaccine that has been recommended very clearly and has received an emergency use authorization,” Fauci, who is director of the National Institute of Allergy and Infectious Diseases, told a White House briefing Thursday.
However, J&J, along wit the US National Institutes of Health, is testing to see whether giving people two doses of its vaccine will provide better protection.
According to edition.cnn.com. SOurce of photos: internet