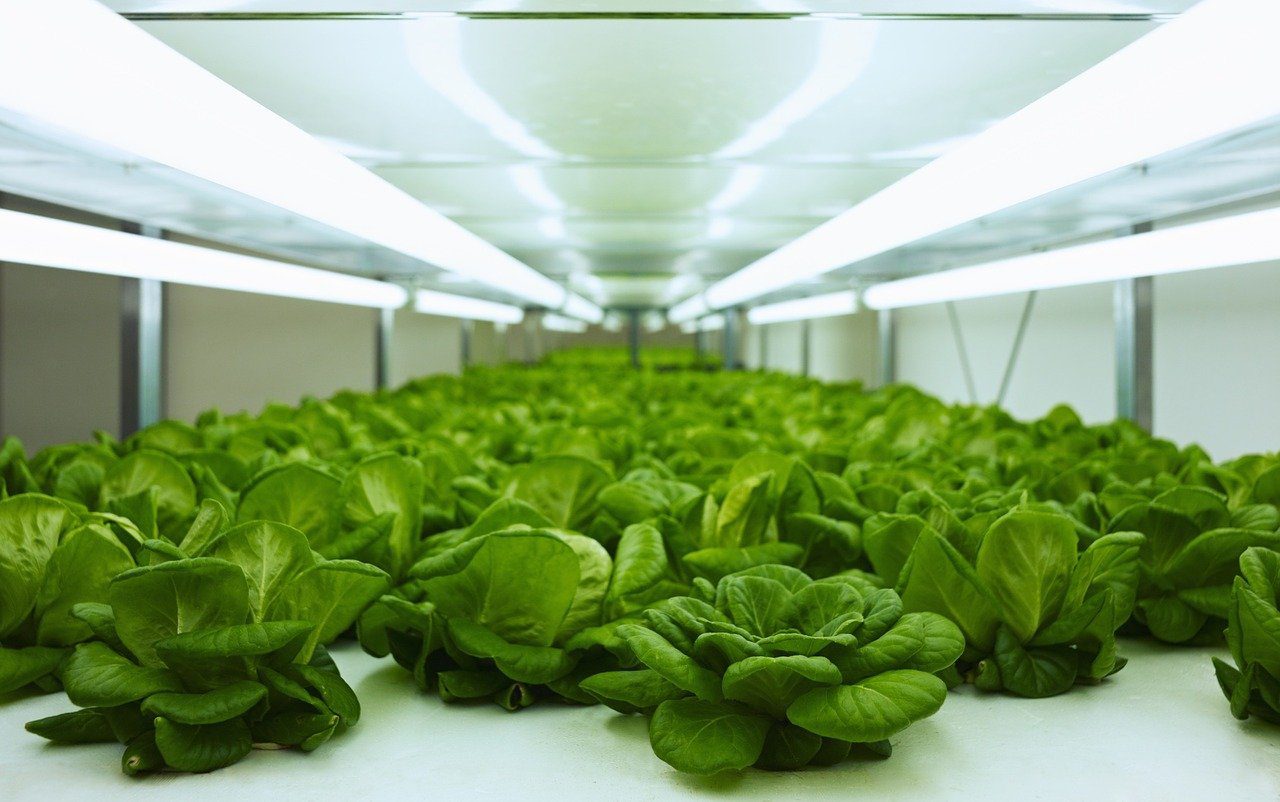 America’s first autonomous robot farm launched on October 2018, in the hopes that artificial intelligence (AI) can remake an industry facing a serious labor shortage and pressure to produce more crops.

Claiming an ability to “grow 30 times more produce than traditional farms” on the strength of AI software, year-round, soilless hydroponic processes, and moving plants as they grow to efficiently use space, the San Carlos, California-based company Iron Ox aims to address some of the agricultural industry’s biggest challenges.

Such challenges have also caught the attention of investors, who made more than $10bn in investments last year, representing a 29% increase from 2016. In a 2,000-sq ft grow space, leafy greens and herbs are planted in individual pots housed in 4ft by 8ft white “grow modules”, which weigh about 800lb.

Autonomous machines do the heavy lifting, farming and sensing. “Angus”, which the Iron Ox co-founder Brandon Alexander described as “incredibly intelligent” and like a self-driving car (he gushed about being “very proud of it”), is a 1,000lb machine that moves around the farm, sensing and lifting, and transporting grow modules to the processing area.

There, a robotic arm, which is also autonomous, harvests the plants by gripping the pots. This reduces damage to the plant itself – which Alexander said was devilishly hard to accomplish and required developing a way for the machine to recognize plants as such and then be able to analyze them at a submillimeter scale. The robotic arm has four Lidar sensors and can “see” in 3D thanks to two cameras, which also allow it to identify diseases, pests and abnormalities, according to the company.

It took the Iron Ox team years to develop this level of precision and consistency, according to Alexander. It also distinguishes the robot from other autonomous machines such as wheat combines, which require no delicacy in harvesting their crops.

Both robots contribute data to, and are in turn controlled by, the Brain, cloud-based AI software that tells them when to act.

The Brain is overseen by a team of plant scientists, and processes data from sensors throughout the facility and onboard the robots. Other human touches include seeding and elements of the “post-harvest” process, such as picking off stray leaves and packing.