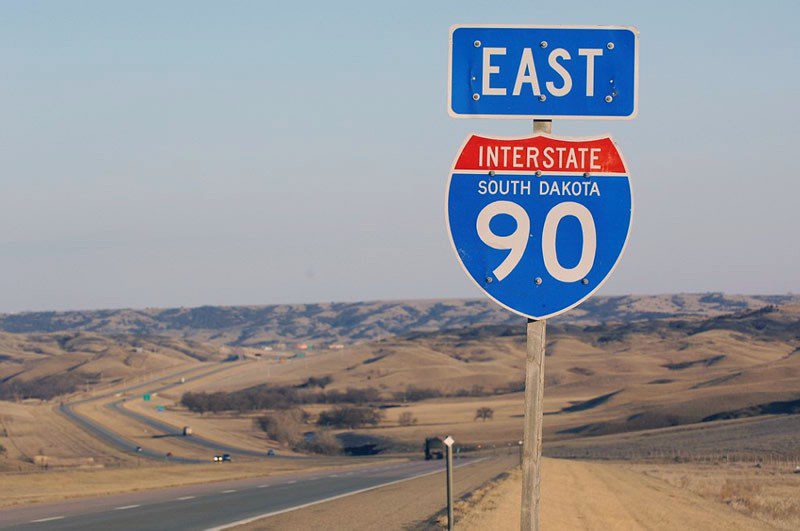 (uskings.us) Interstate 90 (I-90) is an east–west transcontinental freeway and the longest Interstate Highway in the United States at 3,020.44 miles (4,860.93 km). Its western terminus is in Seattle, Washington, at State Route 519 near T-Mobile Park and Lumen Field, and its eastern terminus is in Boston, Massachusetts, at Route 1A near Logan International Airport.

The longest route within the Interstate Highway System, I-90 serves major northern cities such as Seattle, Chicago, Cleveland, Buffalo and Boston. Regional cities along the transcontinental route from the Pacific Northwest to the Rocky Mountains and Great Plains include Spokane, Billings, Sheridan, Rapid City and Sioux Falls. The freeway traverses several mountain passes along the northern tier and can be closed during extreme storms during the winter months.

East from Rockford, Illinois to Boston, Massachusetts the majority of Interstate 90 follows toll roads. Some sections of these toll roads predated the 1956 Interstate Highway Act. Tolled sections of I-90 in Illinois include the Jane Addams (Northwest) Tollway; between Beloit, Wisconsin and O’Hare International Airport (ORD) and the Chicago Skyway, between I-94 and the Indiana State Line. Interstate 90 combines with I-80 across northern Indiana along the Indiana East/West Tollway. This toll road connects the Chicago area with Hammond, Gary and South Bend. 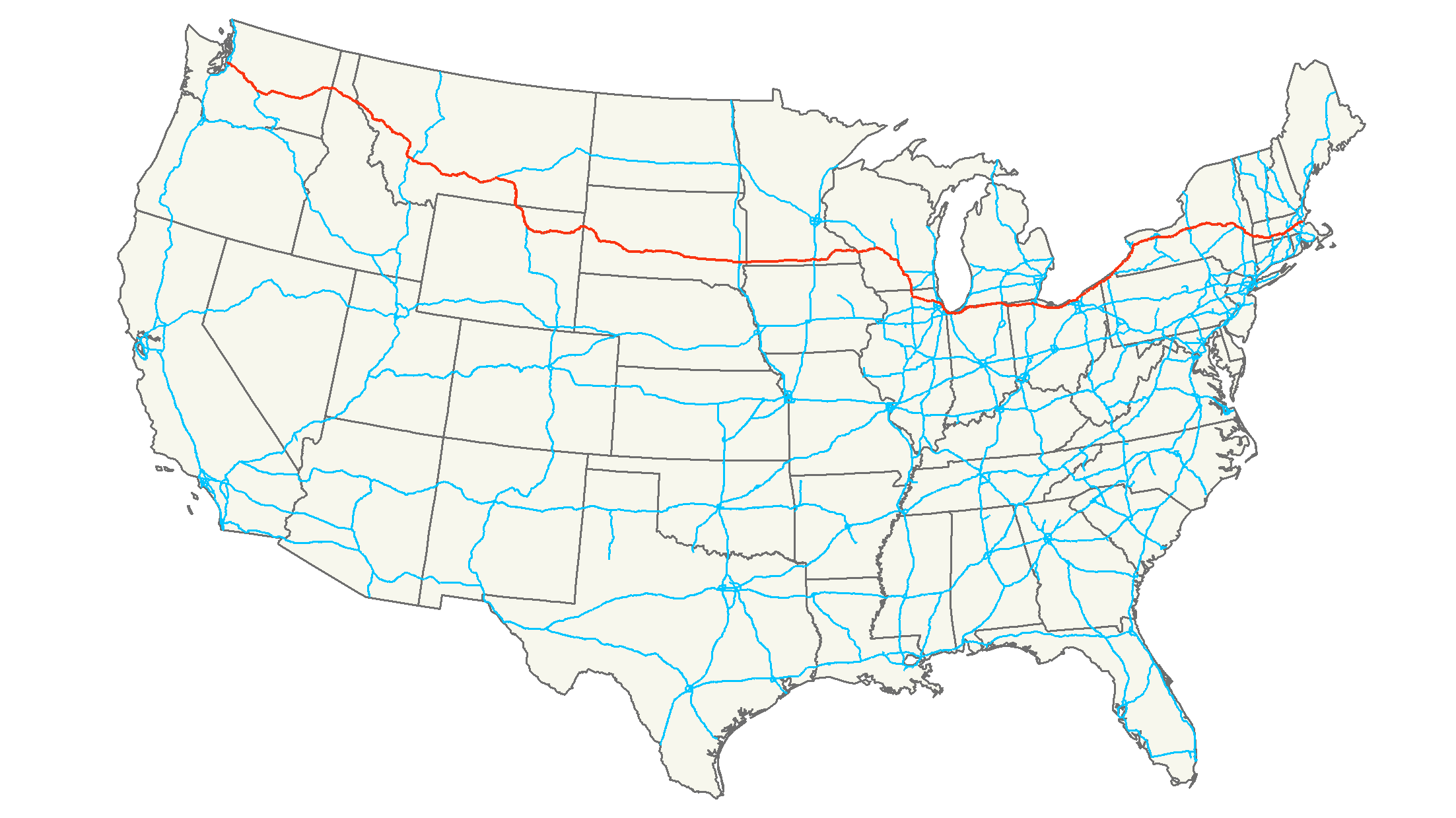 I-90 made heavy use of existing roads. The Massachusetts Turnpike, New York State Thruway, Ohio Turnpike, Indiana Toll Road, Chicago Skyway, and the Jane Addams Memorial Tollway all predate I-90 and were used for parts of its route. This also means that substantial portions of the route are not precisely to Interstate Highway standards, but they are usually close. 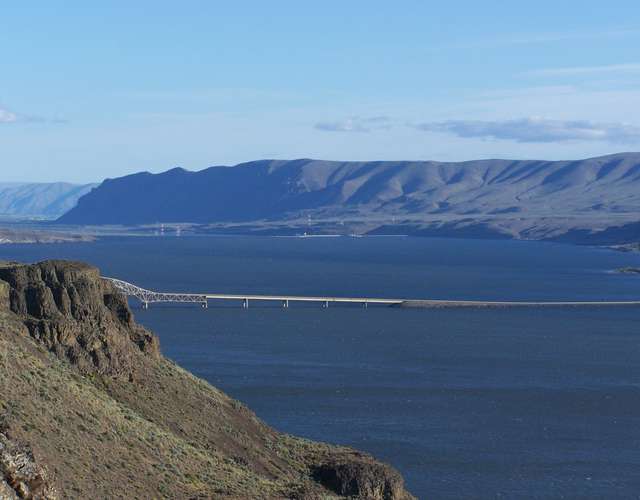 The last section of I-90 to be built was between Seattle and Bellevue, Washington, which opened in stages between 1989 and 1993.

I-90 used to have one of only a few snow sheds on the Interstate Highway System, at Snoqualmie Pass. In 1991, a section of I-90 had to be elevated to allow a bikeway to go underneath it.[citation needed] Since 1980, I-90 from Seattle to Thorp, Washington, comprises the Mountain to Sound Greenway trail.

According to en.wikipedia and interstate-guide.com