The Internet Underground Music Archive was better known by the acronym IUMA. The IUMA was started in 1993 by three students at the University of California at Santa Cruz: Jeff Patterson, Jon Luini, and Rob Lord. The three men worked together to create an online music archive that would help musicians and bands who weren’t signed by a major label. The site allowed these unsigned artists to upload files and send them to fans. The site also enabled the artists the opportunity to talk with their fans. The IUMA was the first part of the Usenet newsgroups. 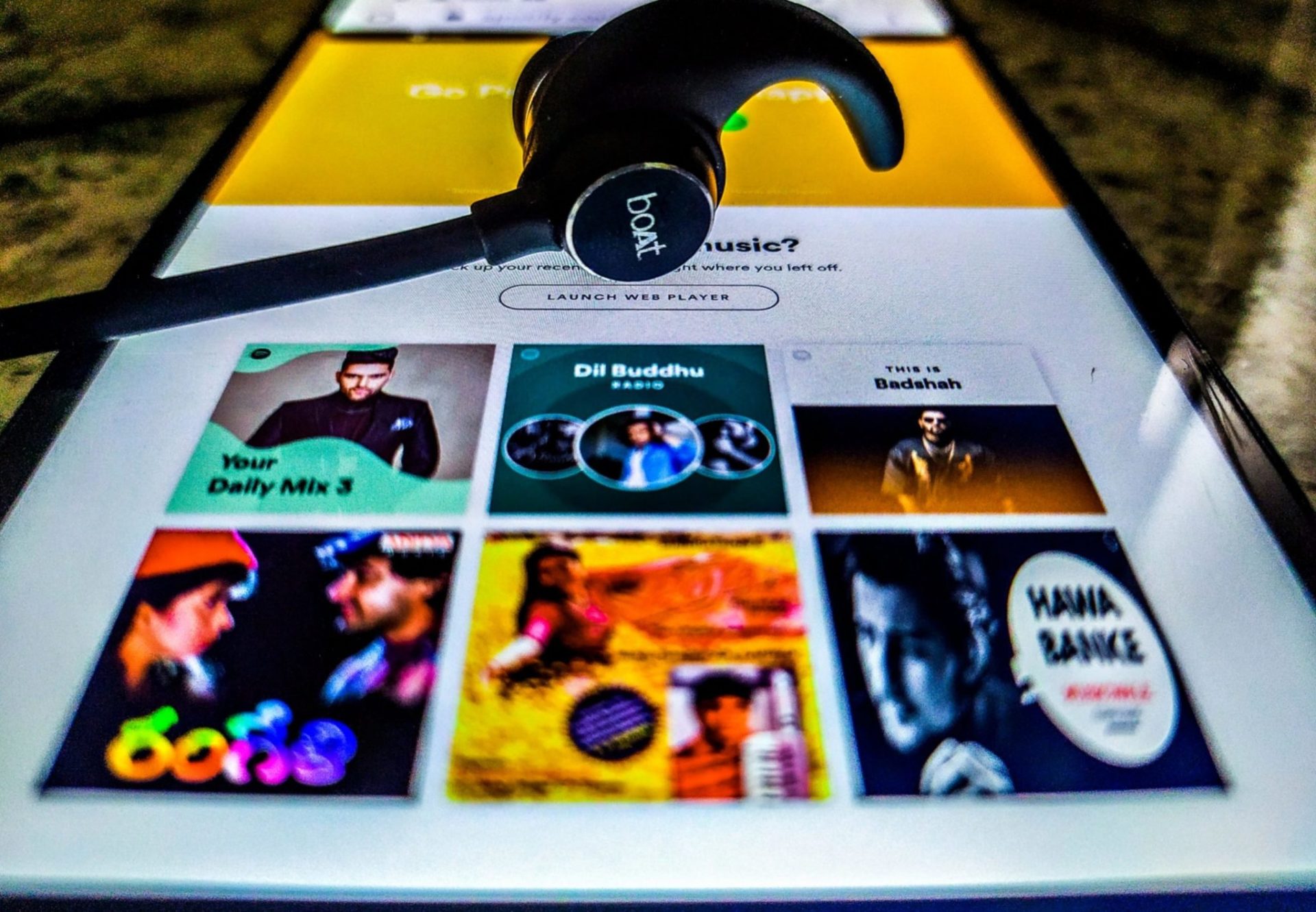 In June 1999, IUMA was purchased by EMusic, and moved operations from Santa Cruz to Redwood City, home of the EMusic offices. IUMA provided artists who registered with a free URL and web page. The artists could present their music over the Internet in the stream, download, and internet radio format. Further, it provided an easy-to-use home page for the band and the ability to distribute their music with no bandwidth fees. Some of the original file formats used to encode the music were WAV, AIFF, and MP2. MP3 was added later as that format became more popular.

In late May 2012, Jason Scott Sadofsky (founder of Textfiles.com) announced that much of IUMA’s collection has been reposted via the Internet Archive. John Gilmore, co-founder of the Electronic Frontier Foundation (EFF), managed to retrieve the surviving files before its shutdown.

According to archive.org; www.sutori.com and en.wikipedia. Source of photos: internet.