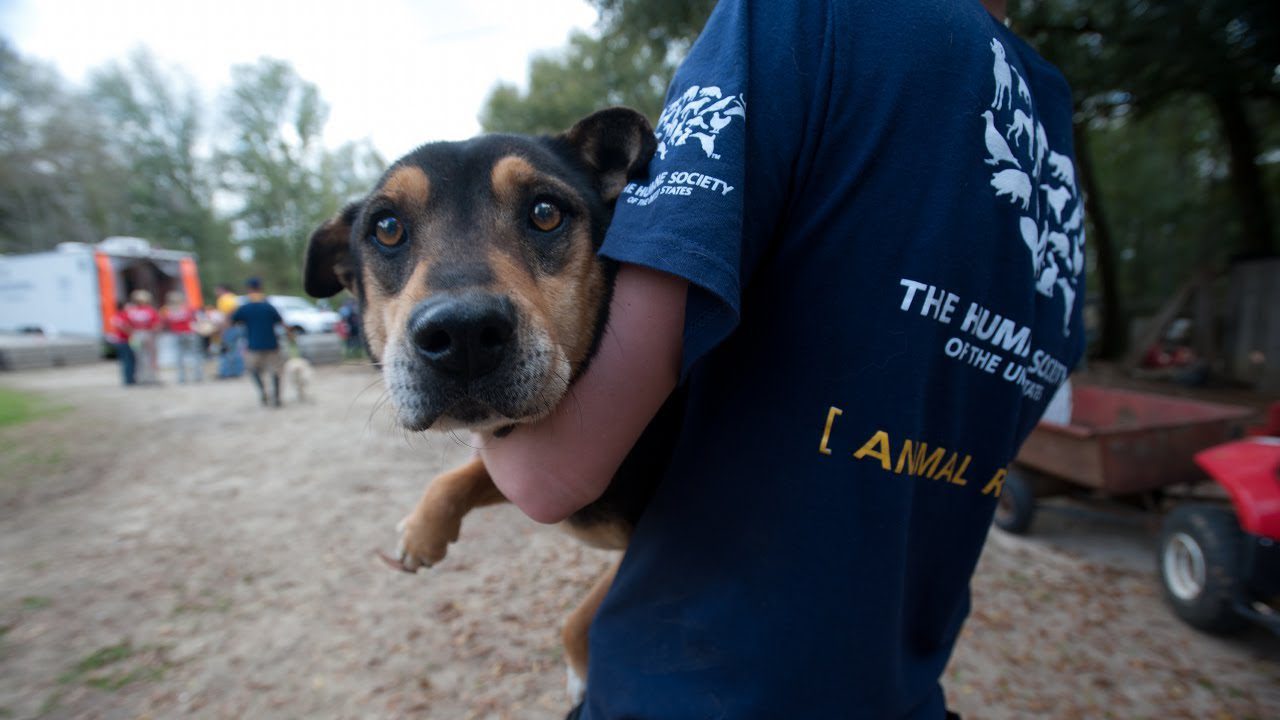 (uskings.org) The Humane Society of the United States (HSUS) is an American nonprofit organization that focuses on animal welfare and opposes animal-related cruelties of national scope. It is the largest animal rights organization in U.S, with more than 10 million members and regional offices and field representatives throughout the country.

The Humane Society of the United States (HSUS) is an American nonprofit organization that focuses on animal welfare and opposes animal-related cruelties of national scope. It uses strategies that are beyond the abilities of local organizations. It works on issues including companion animals, wildlife, farm animals, horses and other equines, and animals used in research, testing and education. The HSUS is based in Washington, D.C. and was founded in 1954 by journalist Fred Myers and Helen Jones, Larry Andrews, and Marcia Glaser. 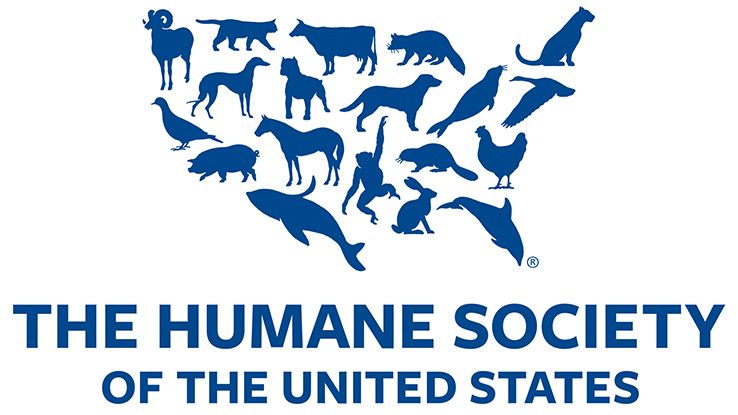 The organization was founded in 1954 by former members of the American Humane Society, an organization established in 1877 to promote the humane treatment of children and animals. The founders intended the new organization—based in the capital—to advocate for animal welfare on a national level, using strategies and resources beyond the reach of local and state organizations. 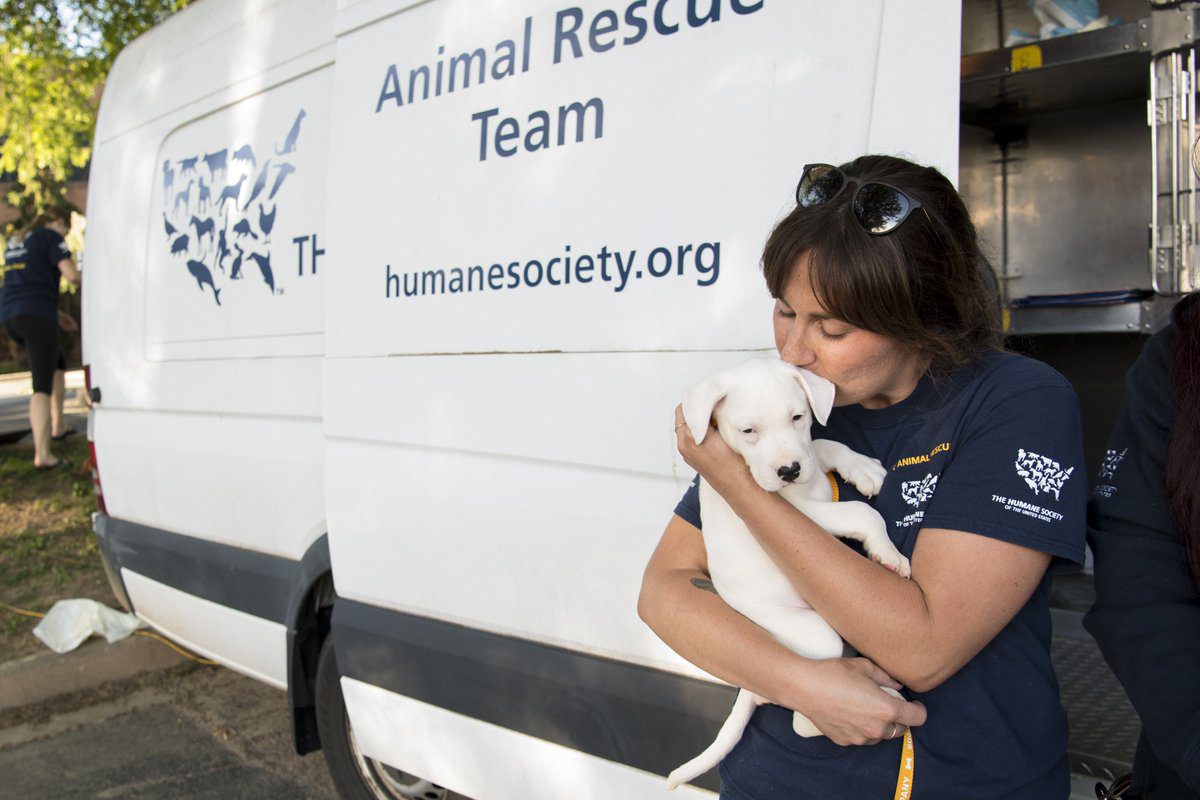 Since its founding the HSUS’s activities have included lobbying and drafting of model legislation, conducting undercover investigations, educating and training animal-control and animal-care professionals, and mounting public-awareness campaigns on a variety of issues, including animal fighting and cruelty, factory farming, the fur trade, sports hunting, puppy mills, the use of chimpanzees in scientific and medical research, horse slaughter, pet care and adoption, the protection of animals in the wild, and the relation between religious values and animal welfare.

The HSUS is funded almost entirely by bequests, contributions, foundation grants, and membership dues. It receives a small amount of funding from the federal government to support specific programs. The society is governed by an independent board of directors whose members serve on a volunteer basis.

According to en.wikipedia and britannia. Source of photos: internet