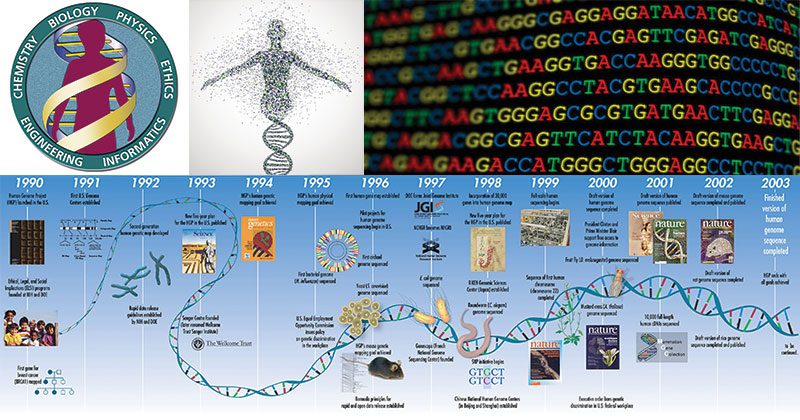 The Human Genome Project (HGP) was an international scientific research project with the goal of determining the base pairs that make up human DNA, and of identifying and mapping all of the genes of the human genome from both a physical and a functional standpoint. It remains the world’s largest collaborative biological project. Planning started after the idea was picked up in 1984 by the US government, the project formally launched in 1990, and was declared complete on April 14, 2003.

Funding came from the American government through the National Institutes of Health (NIH) as well as numerous other groups from around the world. A parallel project was conducted outside the government by the Celera Corporation, or Celera Genomics, which was formally launched in 1998. Most of the government-sponsored sequencing was performed in twenty universities and research centres in the United States, the United Kingdom, Japan, France, Germany, Spain and China. 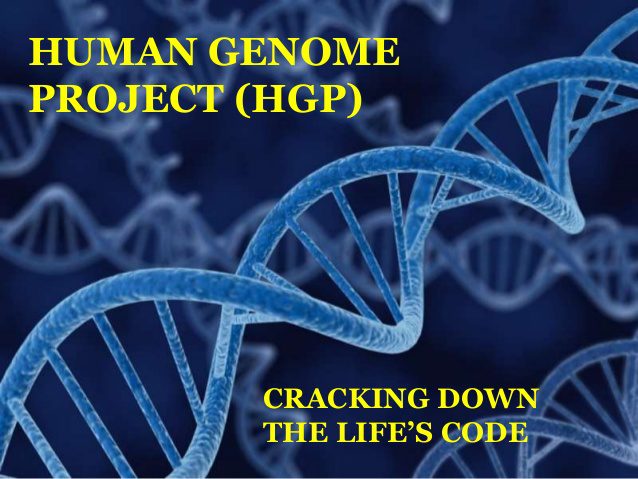 The Human Genome Project originally aimed to map the nucleotides contained in a human haploid reference genome (more than three billion). The “genome” of any given individual is unique; mapping the “human genome” involved sequencing a small number of individuals and then assembling to get a complete sequence for each chromosome. Therefore, the finished human genome is a mosaic, not representing any one individual. 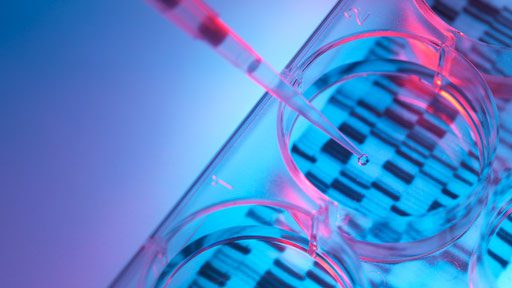