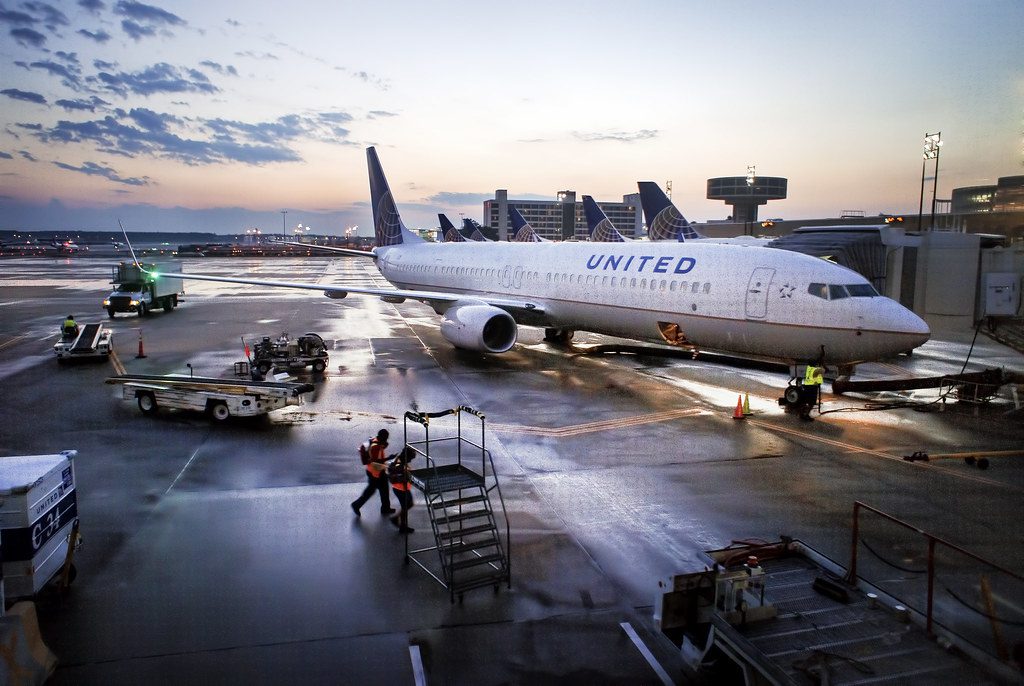 George Bush Intercontinental Airport is the No.1 airport in the U.S., according to the Skytrax 2021 World Airport Awards, specifically in the World’s Top 100 Airports category.

In news that’s hardly surprising to those who frequently domestically travel, Bush ranks as the cleanest airport in the nation.

Bush also scored second-best airport in North America, achieving both honors for the second consecutive year. Soaring six spots this year, Bush now ranks No. 25 among the top 100 world airports on this list. 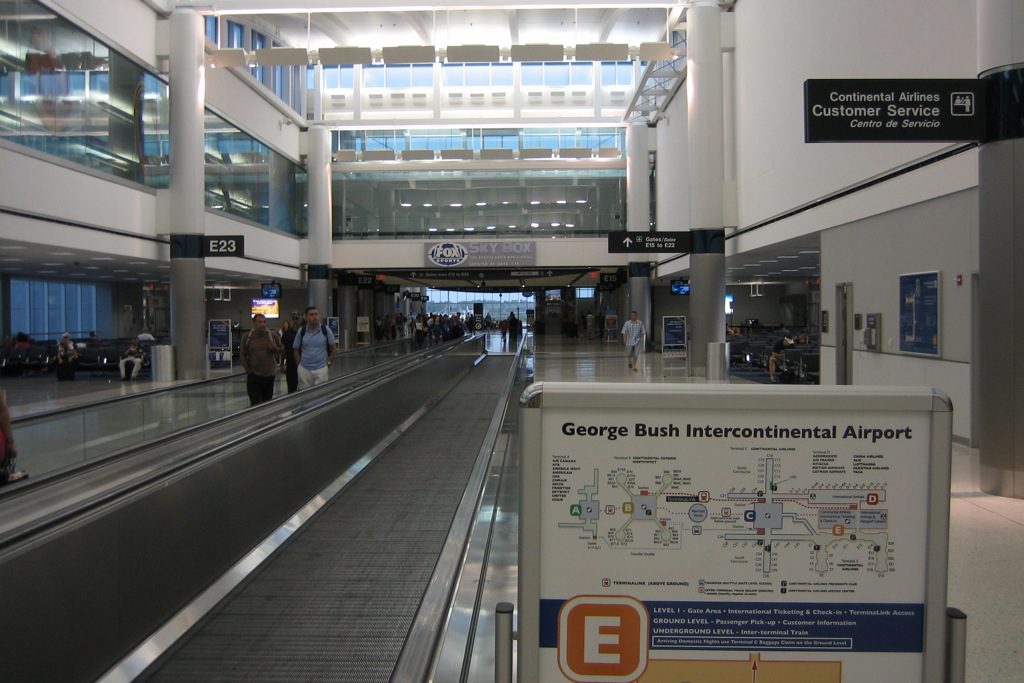 IAH also finished fourth in the rankings for Best U.S. Airport Staff, per a press release.

Meanwhile, Hobby Airport received several accolades as well, including the most improved airport in the U.S. The bustling Southwest Airlines hub also ranked third in the Best Regional Airports in North America category.

Hobby ranked 49th in the Top 100 Best World Airports category — up from 67th in 2020, per a release. Additionally, Hobby ranked tenth in the Cleanest Airports – North America category.

Notably, Houston is the only U.S. city to have two airports in the Best Airports in North America and Cleanest Airports categories.

To generate the annual rankings, the Skytrax World Airport Awards rankings analyze the  annual airport customer survey for the Passenger’s Choice Awards, conducted from August 2020 until July 2021. Many travelers voted for their favorite and/or best airport based on pre-pandemic travel experiences, while other customers voted after their COVID-19 airport experience during the past 12 months, a release notes.

“As a city, we are honored to be recognized on the world stage,” Houston Mayor Sylvester Turner said in a statement. “As our city recovers from the global pandemic, our airports remain a world-class gateway for business and leisure travel. Global connectivity drives our economy, and we are proud to say that Houston is leading in this way.”

According to houston.culturemap.com. Source of photo: