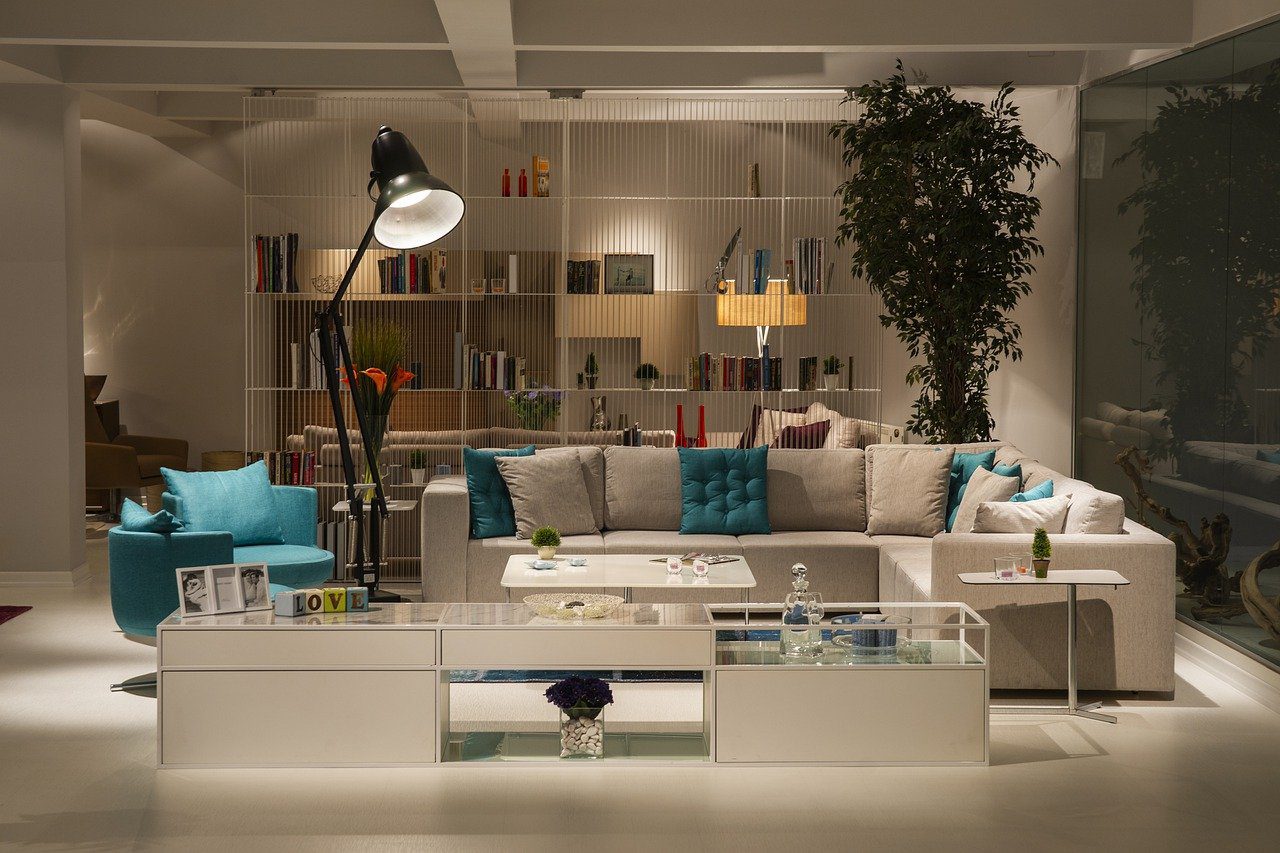 The High Point Market (formerly the International Home Furnishings Market and the Southern Furniture Market), held in High Point, North Carolina, is the largest home furnishings industry trade show in the world, with over 10 million square feet (1 km2) by roughly 2000 exhibitors throughout about 180 buildings.

The market holds two major shows each year, one in April and another in October, running one week in the Fall, and two weeks in the Spring. There are around 70,000-80,000 attendees from over 100 countries. The High Point Market Authority coordinates the exposition, whose showrooms have nearly completely filled what had been the historic downtown.

In this research, High Point’s ability to capture the global furniture merchandising market is said to signal a new era in what is possible for small cities. Along these lines, he terms High Point a “Niche City”, which is “a city that forges global centrality by creating an economic specialization in a specific segment of the global service economy.

According to exponents.com; en.Wikipedia. Source of photos: internet