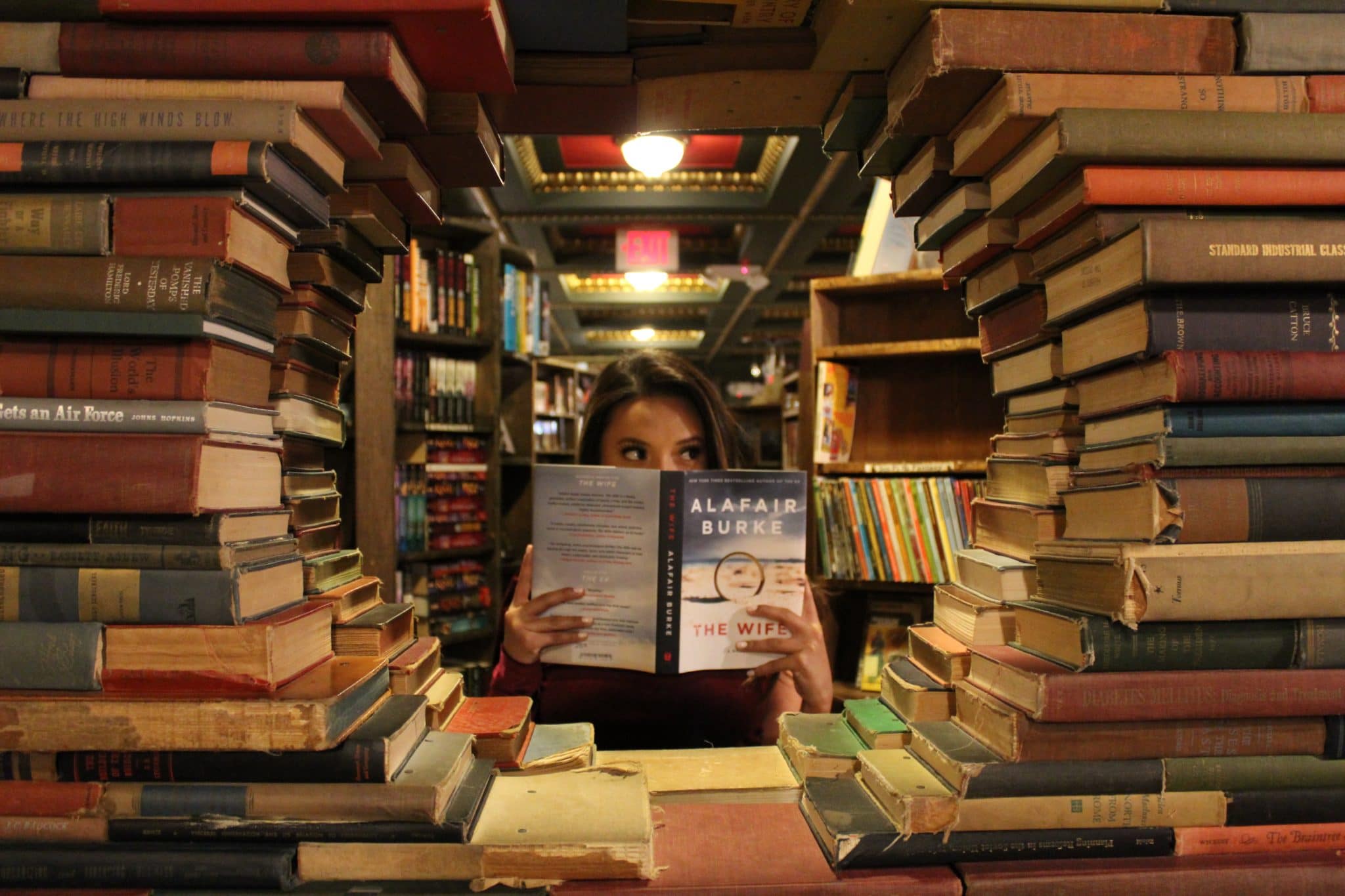 (uskings.us) National Librarian Day on April 16 is a chance to be thankful for all the knowledge that librarians possess. You may think of them as book-slingers who spend all day cataloging and reshelving, but librarians play a much more important role. From children’s storytime to literacy classes, libraries offer a wealth of free public resources. 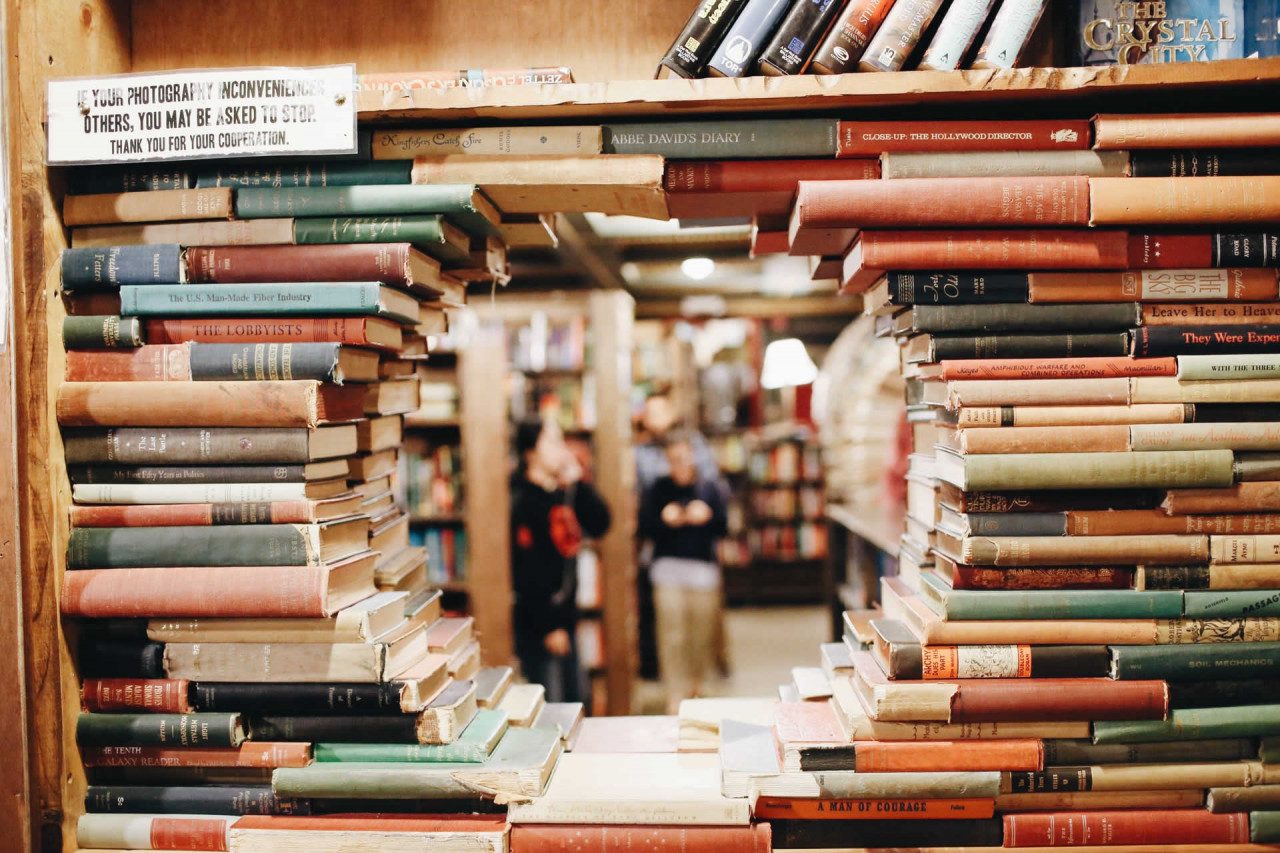 Stereotyped in pop culture as bespectacled older ladies who constantly shush their teen patrons, librarians are dedicated professionals who perform a variety of tasks to keep libraries running, organize programming, and update their collections.

The first large libraries in the U.S. were mostly privately owned and required entry fees or paid memberships to gain access. The concept of free public libraries took hold by the late 1800s. 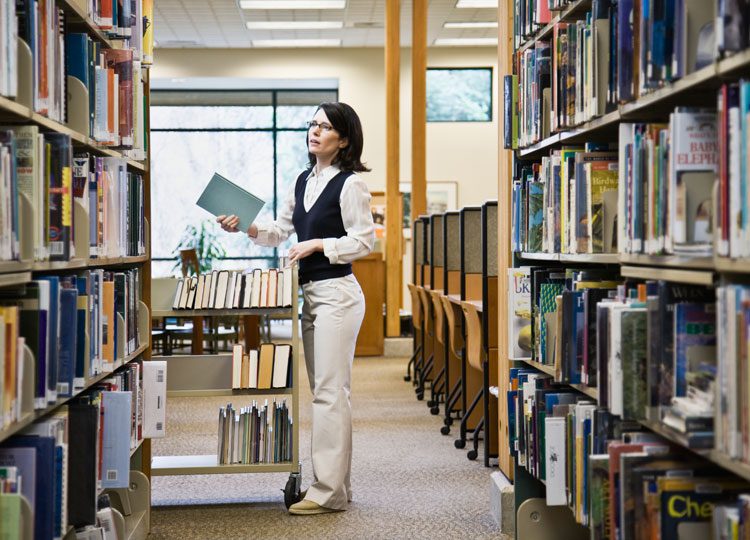 In the early 20th century, after Melvil Dewey standardized library cataloging with his Dewey Decimal System and other practices, public libraries rapidly expanded with thousands of new branches across the country. By 1900, the scope of libraries also expanded, with many offering reference departments and interlibrary loans. During the Great Depression, libraries served as a lifeline for struggling families seeking a cozy refuge and free entertainment. 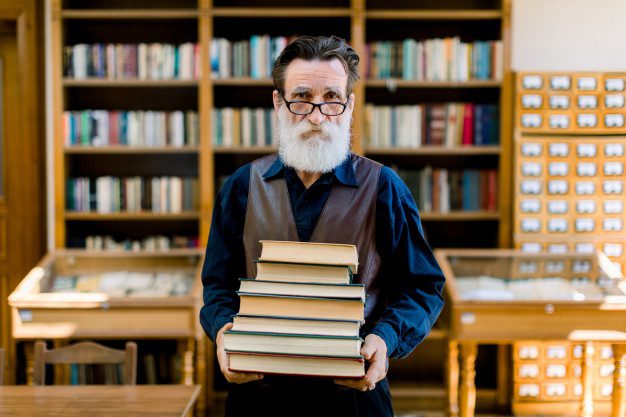 Today, libraries function as so much more than repositories of knowledge. To keep up with changing technology, library offerings now include audiobooks, e-reader materials, free computer skills classes, and access to free online resources.

Many public libraries offer language and citizenship classes, access to useful tools, technology like 3D printers and computers, and free workshops on a variety of hobbies and life skills. They provide a quiet shelter during hot or rainy days at no cost, and they serve as a safe, welcoming hangout for children and teens.