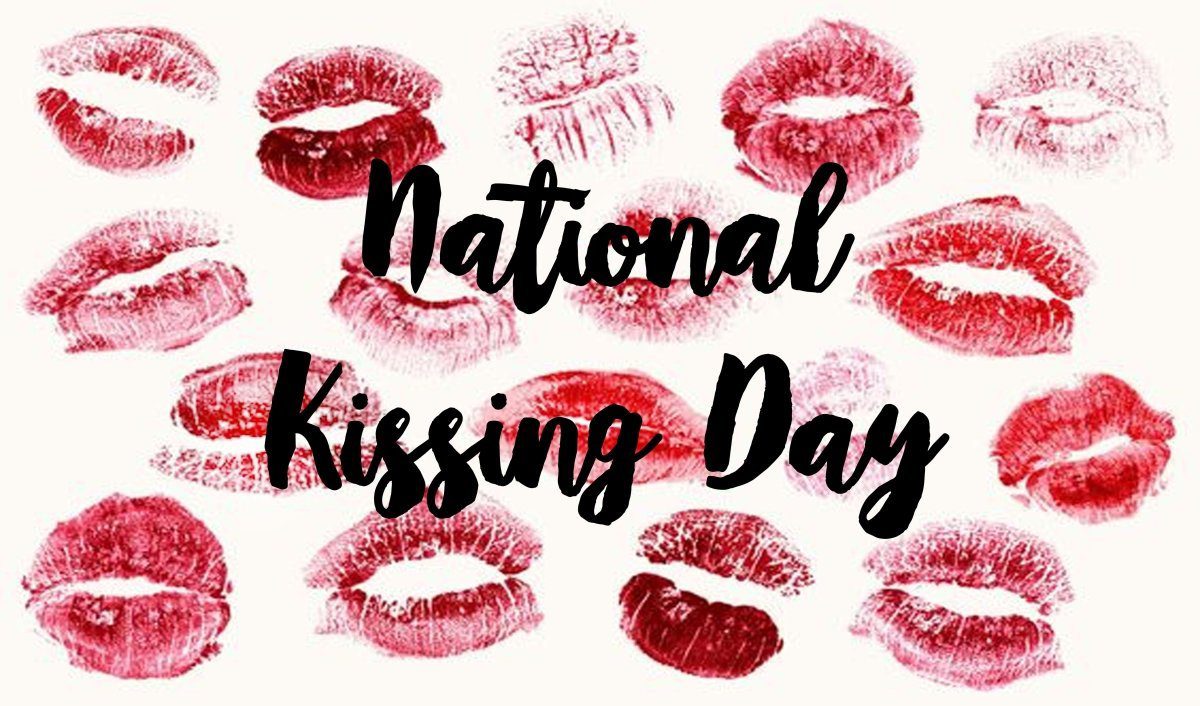 Today, kissing is a form of communication. People use it to show love, or in some cultures, as a greeting. The running theory on the evolution of the kiss is based on our natural instinct to share food — similar to how many mammals feed their young.

Since then, historians believe the earliest references to kissing traces back to India, with four major texts in the Vedic Sanskrit literature referencing the supposed earliest forms of kissing. Dating from 1500 B.C., these texts describe ‘kissing’ as the act of rubbing and pressing noses together.

Fast forward to 326 B.C. and kissing became mainstream thanks to the army of Alexander the Great. After the death of Alexander, his army spread out — as did the act of kissing.

Kissing was used to show friendship back then, and only if the kiss was “French” did it show passion. Ancient Roman culture went so far as to create laws around the act, stating that if a virgin was kissed passionately in public, she could demand full marriage rights — the Romans didn’t mess around. 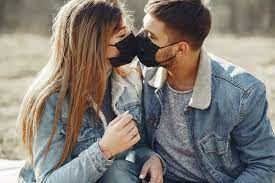 Fast forward to today and you can see couples smooching everywhere, without all the scandal, hence why we have a whole day to celebrate!