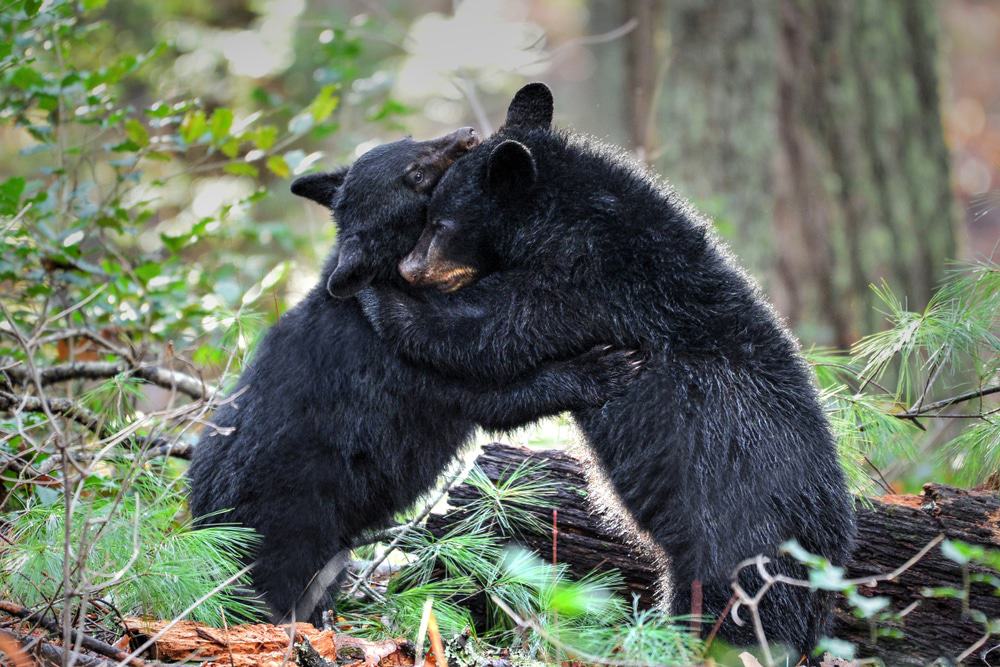 Also known as the American black bear, its scientific name is Ursus americanus. Despite their name, black bears can even come shades of cinnamon, blue/black, blue/grey and in rare instances, white. Found in 40 U.S. states and every Canadian province, the black bear’s enormous range is only beaten by one other four-legged mammal, the whitetail deer. 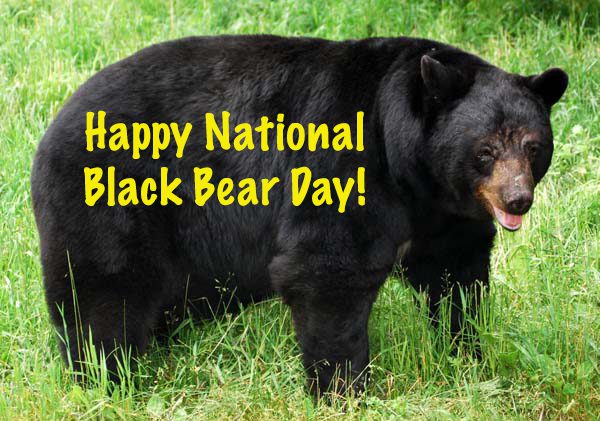 When a black bear stands on its hind legs, it has the most human-like qualities. They have a prey instead of a predator mentality, so they aren’t interested in eating you or your pets. Because they are omnivores, bears eat plants and animals. They forage for berries, roots, and insects, but will also eat small mammals, fish, and carrion. If a bear has been fed human food, it will also help himself to your picnic leftovers or camping supplies. This is where they have earned a bad reputation, but that’s why we shouldn’t feed the bears!

Learn more about the American black bear. It’s likely you live within driving distance of a preserve where black bears can be observed in the wild. Respect their habitat, follow the park’s rules, and you’ll get to view one of North America’s most extraordinary animals.

According to nationaldaycalendar.com. Source of photos: internet