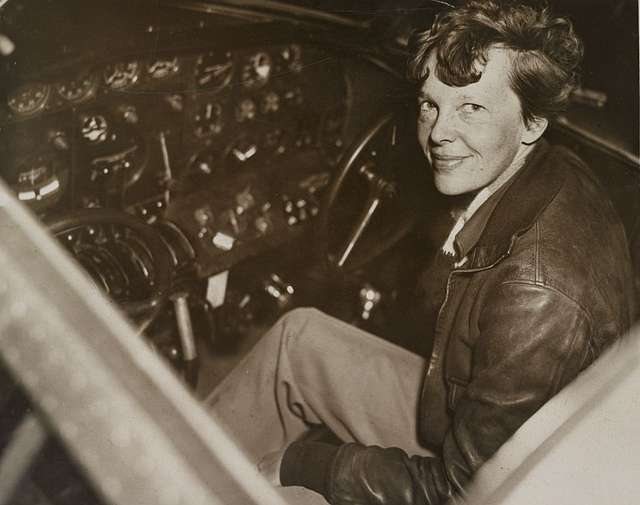 Author and American aviation pioneer, Amelia Mary Earhart was born on July 24, 1897. One of Earhart’s most impressive achievements took place on May 20th, 1932. In 1927, Charles Lindbergh completed the first solo flight across the Atlantic. He flew from New York to Paris in 33 hours and 30 minutes. 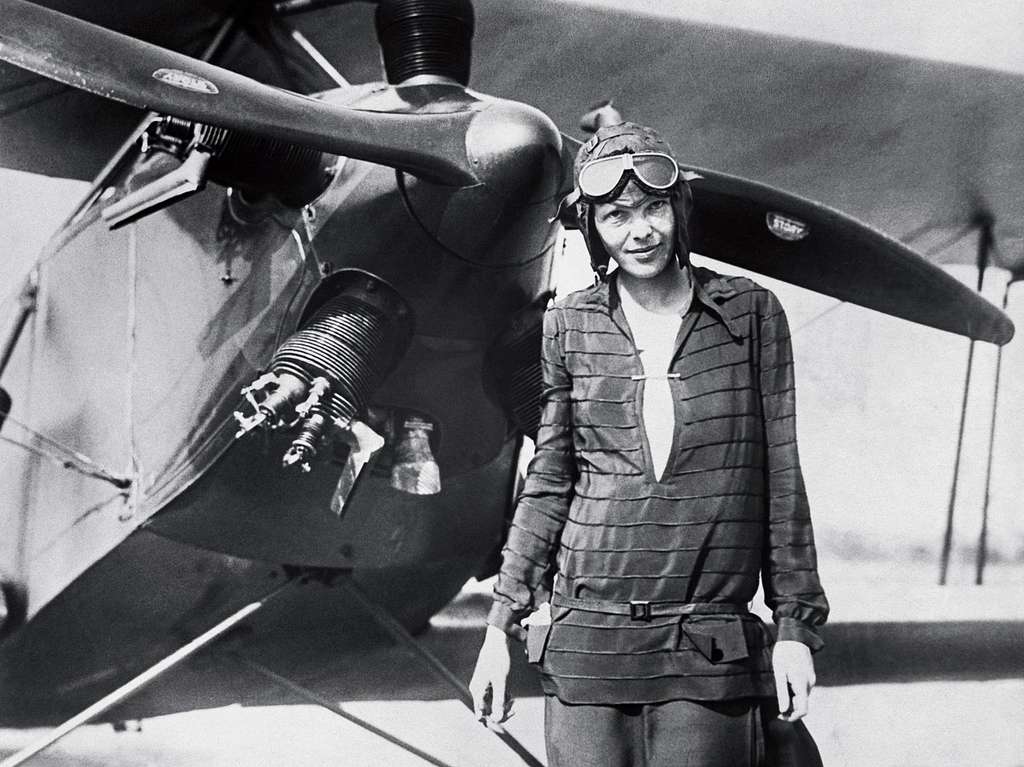 Earhart took off from Grace Harbor, Newfoundland four years to the day Lindbergh completed his flight. Throughout the flight, she faced many technical difficulties. Her goal was to land in Paris, France. The previous year, Ruth Nichols also attempted to fly solo across the Atlantic. Had she succeed, she would have been the first woman to do so. However, Nichols’ crashed while attempting to land for refueling in New Brunswick, Nova Scotia.

Due to Earhart’s challenges in flight, she landed the red Lockheed Vega 14 hours and 16 minutes later in Derry, Ireland. All in all, the flight was a success. She became the first woman pilot to complete the journey. Following Earhart’s record-setting accomplishment, she earned the United States Distinguished Flying Cross. 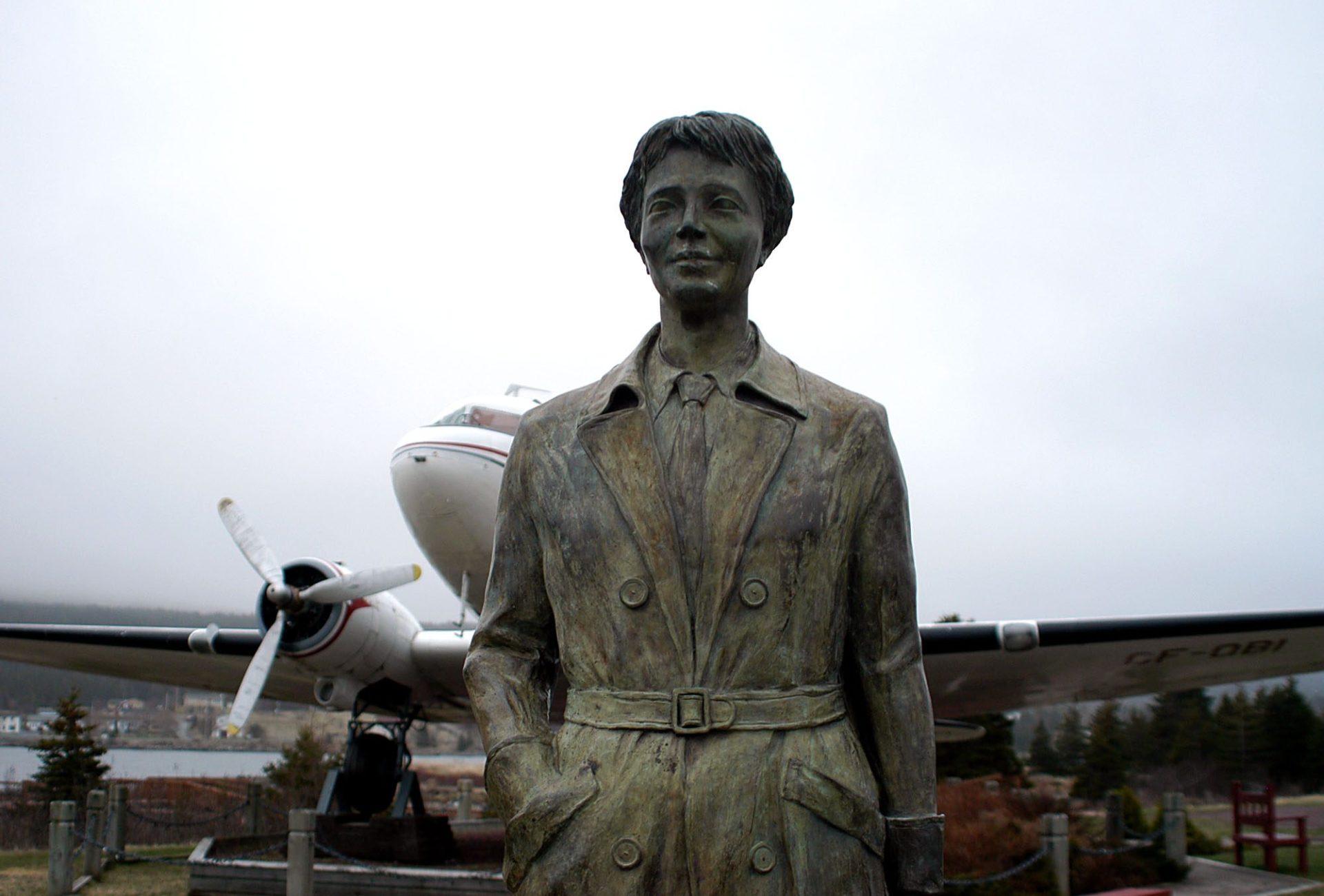 In 1937, Earhart attempted to circumnavigate the globe. Unfortunately, her Purdue-funded Lockheed Model 10 Electra disappeared over the Pacific Ocean near Howland Island in July.

Today, her successes continue to draw women around the globe to the world of aviation. Fascination with her life, career, and disappearance continues to this day. Whether or not the mystery will ever be solved remains to be seen.

According to nationaldaycalendar.com. Source of photo: internet

(Uskings) Happy Football Day – A celebration honoring football, one of the king sports in the United States (July 19, 2022)