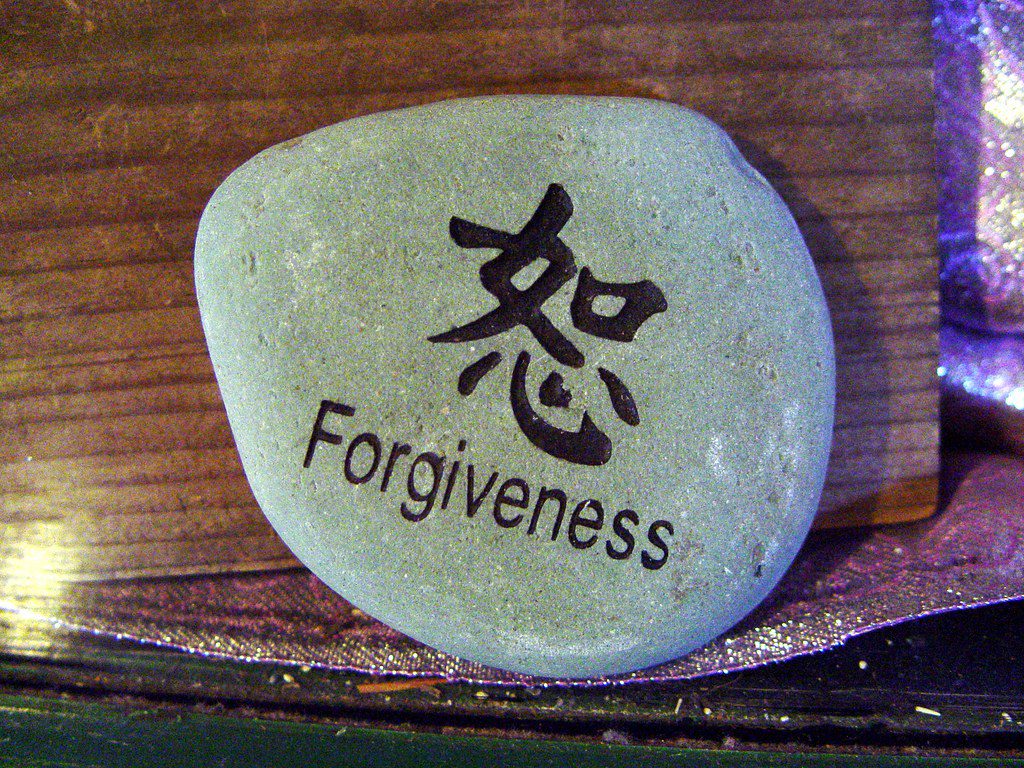 Global Forgiveness Day was established to create goodwill among people and allow them to stop carrying around so much guilt and pain in their lives. It’s a day to set differences and conflicts aside and work on forgiving the hurts and finding healing.

In fact, some health studies have shown that people who are willing to offer forgiveness, whether to themselves or others, are much more likely to be happy and healthy than those who withhold forgiveness! That’s a great reason to live a life centered around forgiveness. 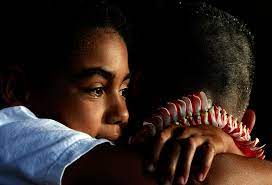 According to daysoftheyear.com. Source of photos: internet