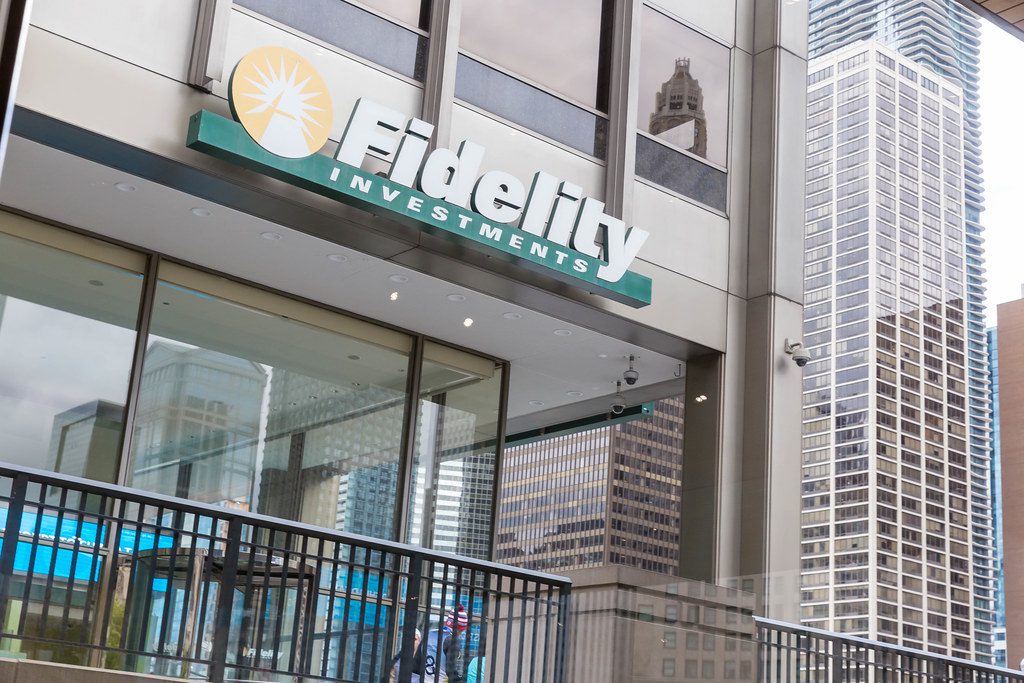 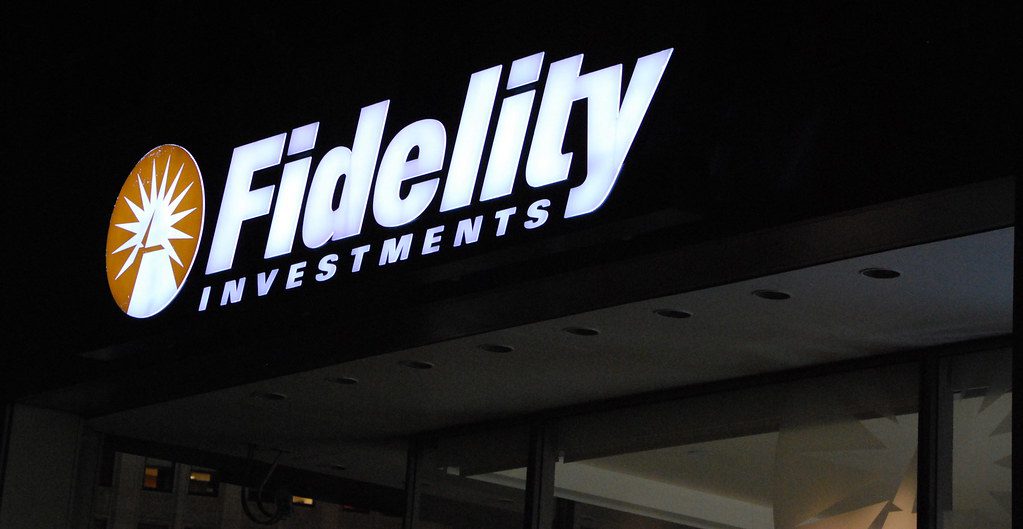 The Fidelity Fund was established in 1930, a year after the stock market crash of 1929 and before the Great Depression of 1933. The fund continued to operate until 1943 when it was acquired by Boston-based lawyer Edward C. Johnson II. At the time, the fund reported assets under management valued at $3 million. In 1946, Johnson II founded the Fidelity Management and Research Company, now Fidelity Investments, to serve as an investment advisor to the Fidelity Fund. When running the fund, Johnson’s objective was to buy stocks with a potential for growth, and not necessarily blue-chip stocks.

In the early 1950s, Johnson hired Gerry Tsai, a young immigrant from Shanghai, China, to help him run the Fidelity Fund as a stock analyst. Tsai started by buying speculative stocks like Xerox and Polaroid. His impressive performance in the stock market gained him fame among investors, and in 10 years, Gai grew the fund’s assets under management to over $1 billion.

Today, according to the company’s website, Fidelity had $11.1 trillion in customer assets as of June 2021, with an active 82.8 million brokerage accounts. The company also boasted 38 million individual investors and more than 2.6 million commissionable trades per day. Fidelity is also the best choice for brokerage clients who also want to invest in Fidelity ETFs and mutual funds. The firm also offers investments in third-party products.

According to en.wikipedia; investopedia.com; corporatefinanceinstitute.com. Source of photos: internet