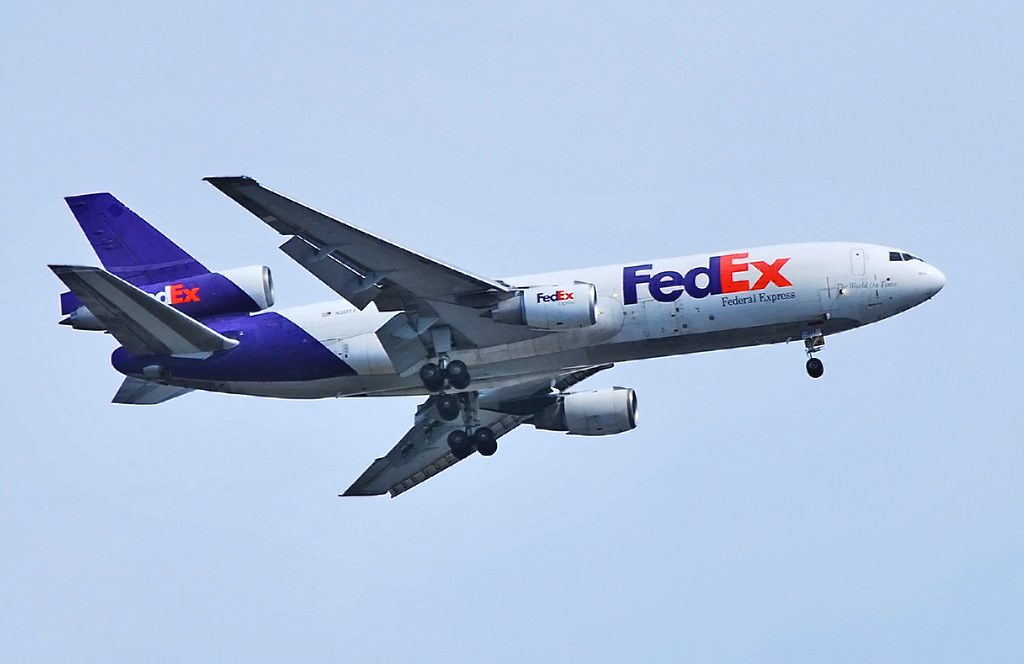 FedEx Corporation, formerly Federal Express Corporation and later FDX Corporation, is an American multinational delivery services company headquartered in Memphis, Tennessee. The name “FedEx” is a syllabic abbreviation of the name of the company’s original air division, Federal Express, which was used from 1973 until 2000.

FedEx’s prominence in both the United States and the world have made it a common topic in popular culture, with examples including the film Cast Away as well as some of its marketing slogans (most famously “when it absolutely positively has to be there overnight”). FedEx’s air shipping services have made its main hub at Memphis International Airport the busiest cargo airport in the United States, the Americas, and the Western Hemisphere, and second-busiest cargo airport in the world behind Hong Kong. 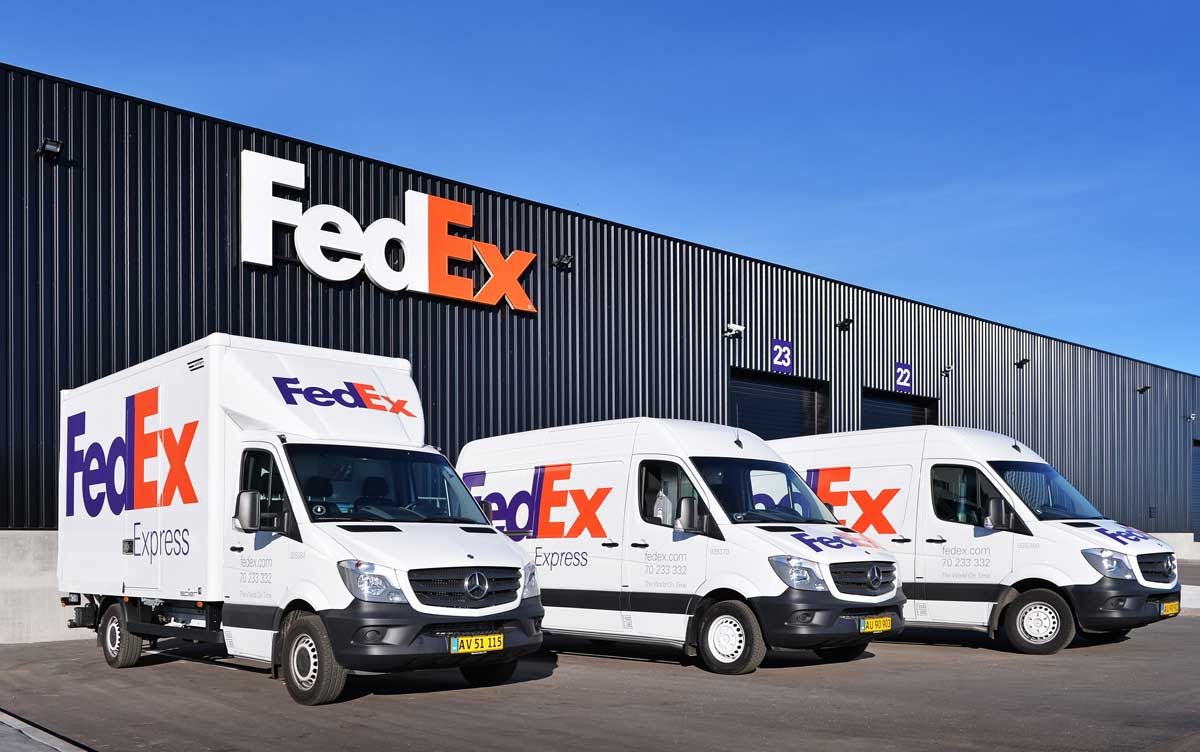 The company was founded in Little Rock, Arkansas in 1971 as Federal Express Corporation by Frederick W. Smith, a graduate of Yale University.

The company grew rapidly, and by 1983 had a billion dollars in revenues, a rarity for a startup company that had never taken part in mergers or acquisitions in its first decade. It expanded to Europe and Asia in 1984. In 1988, it acquired one of its major competitors, Flying Tiger Line, creating the largest full-service cargo airline in the world. In 1994, Federal Express shortened its name to “FedEx” for marketing purposes, officially adopting a nickname that had been used for years.

On October 2, 1997, FedEx reorganized as a holding company, FDX Corporation, a Delaware corporation. The new holding company began operations in January 1998, with the acquisition of Caliber System Inc by Federal Express. With the purchase of Caliber, FedEx started offering other services besides express shipping. FDX Corporation was founded to oversee all of the operations of those companies and its original air division, Federal Express.

According to Statista, Federal Express is the largest cargo airline in the United States, with 6,734.9 million domestic freight ton – miles.

According to statista and en.wikipedia. Source of photos: internet