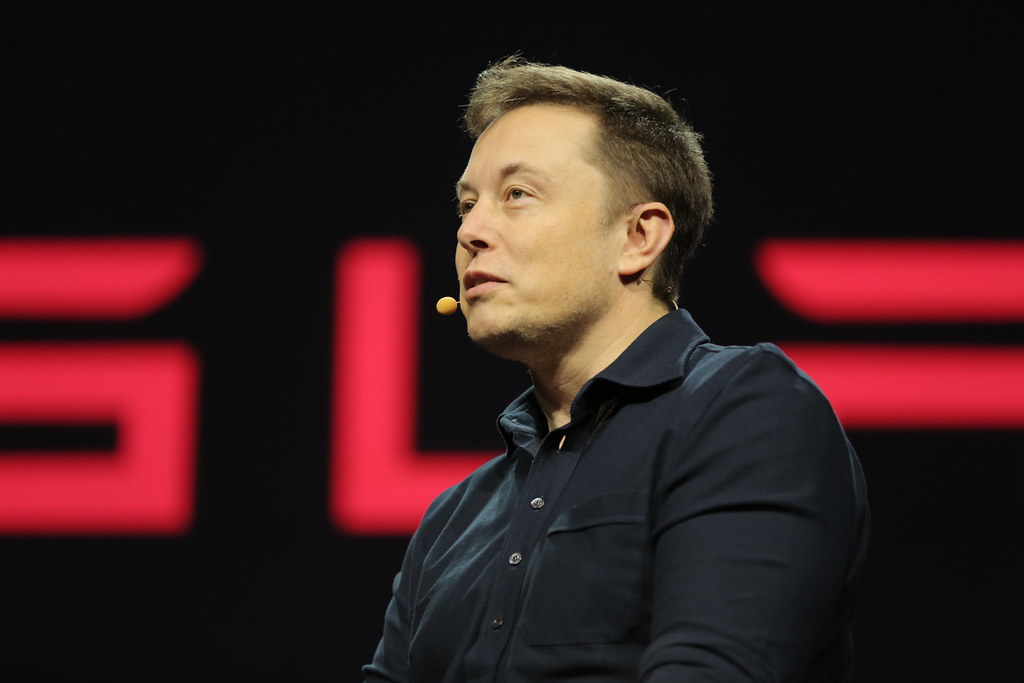 “Since 2017, Musk’s fortune has shown an annual average increase of 129%, which could potentially see him enter the trillion-dollar club in just two short years, achieving a net worth of $1.38 trillion by 2024 at age 52,” the Approve report stated. “SpaceX generates massive incomes by charging governmental and commercial clients to send various things into space, including satellites, ISS supplies, and people.”

The research compared the annual net worth of the world’s richest people, estimating how quickly they will reach a personal valuation of one trillion dollars based on an overview of average yearly growth trends.

In January, Musk became the richest person in the world, surpassing former Amazon CEO Jeff Bezos, according to the Bloomberg Billionaires Index, which is a comprehensive ranking of the 500 wealthiest people in the world. Musk’s net worth was at the time steady at $188.5 billion, $1.5 billion higher than Bezos’ — who had previously remained in the number-one spot since October 2018.

However, in February, Bezos took the place of Musk in this strange but interesting race of being the richest person in the world with a personal valuation estimated at $186.3 billion.

Musk, however, now boasts a net worth of around $200 billion which further rose to $263 billion by mid-January. The Tipalti Approve list also features other billionaires such as Gautam Adani, the chairman and founder of the Adani Group, Microsoft founder Bill Gates, chairman, and founder of Beijing ByteDance Technology Co. Zhang Yiming, and even Musk’s long-standing rival Bezos.

Musk has achieved an extremely high valuation from his work at Tesla and SpaceX. It is often said that the eccentric billionaire lives even beyond the poverty line seeking instead to reinvest all his spare money into his businesses. Will his dedication and cheap lifestyle pay off? Will he indeed become the first trillionaire on the planet or will Bezos beat him once again?

According to interestingengineering.com. Source of photo: internet