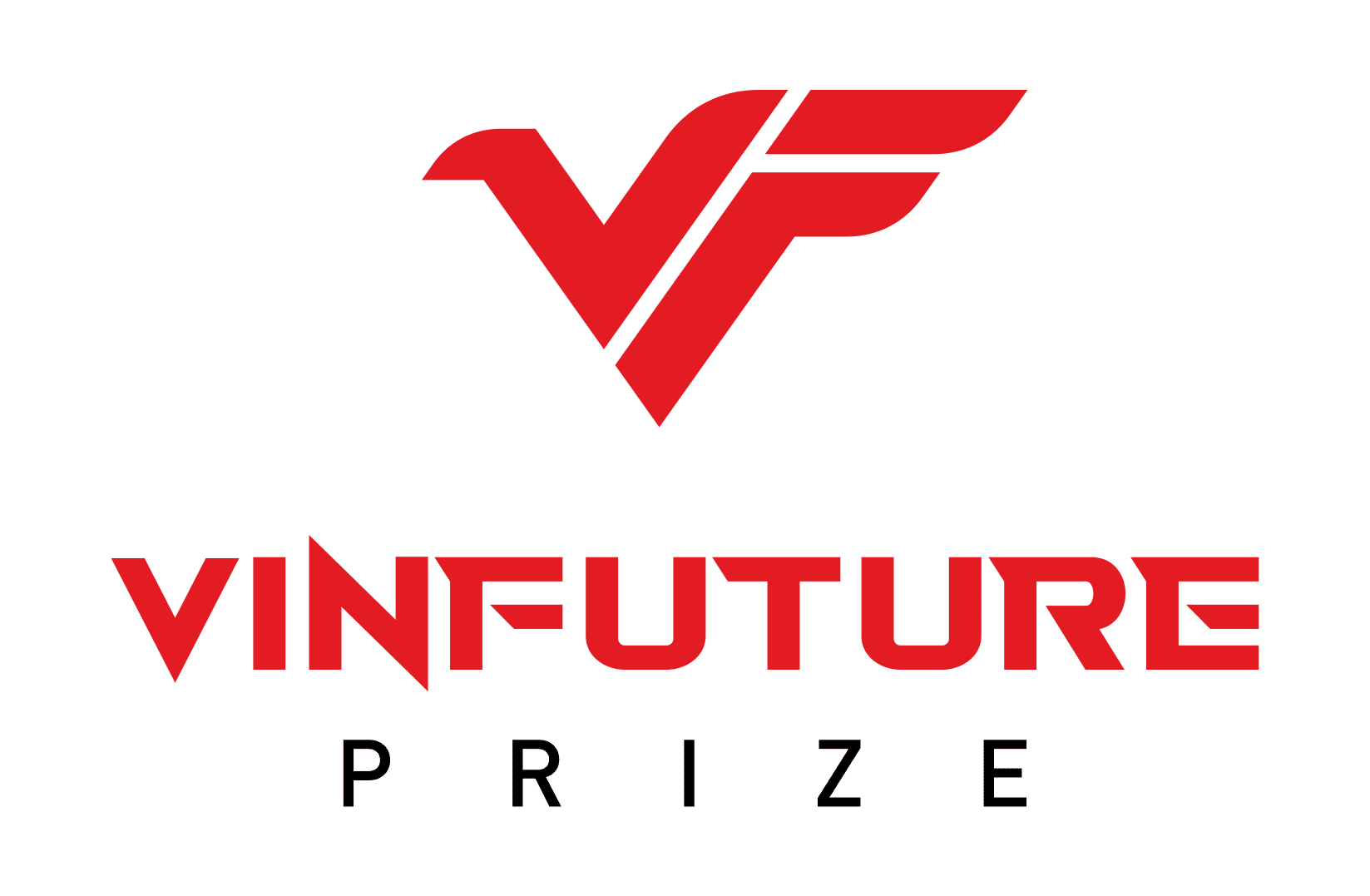 At the honor ceremony on the night of January 20 in Hanoi, Professor Zhenan Bao expressed his feelings as it is highly appreciated by the Global Science and Technology Award Council – VinFuture. The Council recognized the challenging implementation of electronic skin in the health of climate change lack of water. It is hoped that researchers will use research to address global challenges.

Zhenan Bao researches about electronic skin that is super elongated like real skin, can decompose, self -heal, and can be implanted in the human body. He makes high-tech semiconductors that can mimic real skin, which makes the brain feel sick.

Previously shared with VnExpress, Zhenan Bao said he and his team at Stanford (USA) have focused for many years to develop these electronic materials.

He has been to Hanoi, Ha Long Da Nang to visit, but he said he has no connection to the research community in Vietnam. He wants to work with scientists, students and organizations to research and develop new materials.

Born in Nanjing, China, in 1970, Zhenan Bao was the son of two professors from Nanjing University. His father taught physics and his mother taught chemistry. Together, they introduced him to the world of science.

Bao followed in his mother’s footsteps and spent three years on a chemistry course at Nanjing University. In 1990, he transferred to the University of Illinois at Chicago, USA. Six months later, the University of Chicago accepted him into its graduate program without completing a bachelor’s degree. However, he also won two university awards for excellence in chemistry in Nanjing.

After earning his master’s degree in 1993, Bao began his doctoral studies in materials chemistry at the University of Chicago. He graduated and received his doctorate in 1995. Soon, he joined the research company Bell Labs, working in the division of organic materials and polymers. In 2004, he went to Stanford University and became a professor of chemical engineering.

Bao and his team at Stanford have spent nearly two decades developing electronic skins. Instead of developing sensors and making them compatible with the skin, he chose a molecular approach, which developed organic polymers and electronic components with flexibility, from scratch. “We engineered them from the molecular level, and the skin properties became the intrinsic properties of the new material,” he says.

The application potential of e-skin is enormous. Bao created an experimental device to sense changes in the sweat hormone, specifically cortisol levels – an important indicator of stress, which can help assess anxiety and depression. The technology can also be used to create organic electronics that are placed inside the body, which help heal damaged nerves, and have the ability to change as the body evolves. The electronic skin is suitable for both robots and human prostheses.

Bao produces new materials from different polymers with different electrical conductivity and biodegradability. In 2010, he and his team developed a PDMS elastomer skin that can detect small changes in pressure to mimic pressing. A square piece of material with small pyramid casts inside serves as a condenser. When deformed, the capacitance of the material changes, and when it is connected to an organic transistor, changes in current can be reflected – an “electronic version” of touch or voltage sensing. capacity. The team went on to put their technology on a glove that could gently touch the raspberries without damaging them.

After that, Bao continued to develop the idea of ​​making sensors that could work on the body. In a report in 2019, he and his team demonstrated a wireless, biodegradable sensor that wraps around blood vessels and continuously monitors blood circulation after surgery. To read the signal – recorded as a change in capacitance as blood flows through the artery – the team added an external device mounted near the skin that sends a radio signal to a distant receiver.

“We’re working to change the future of electronics. Today’s electronics are hard and brittle. We’re envisioning a future where electronics are combined with things we wear, things that are attached to the body or planted inside. As a trained person. chemist,  I am very interested in understanding the molecular design of this new generation of electronic devices, ”Bao told the magazine. Chemical science when asked about team motivations.

He currently has more than 700 published scientific articles and holds more than 100 U.S. patents. Throughout his career, he has received many prestigious titles and awards.

According to evnexpress.net. Source of photo: internet