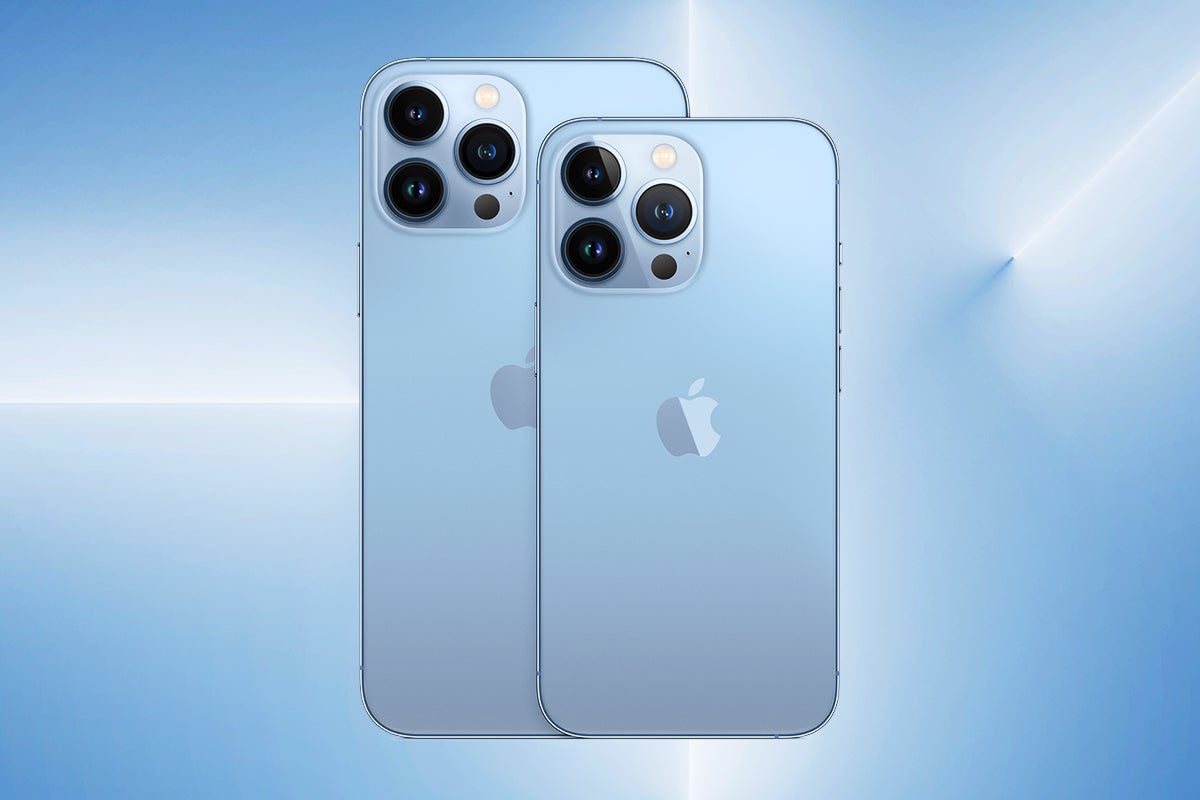 We’ve heard countless stories about how the Apple Watch saves people’s lives. However, now, it’s an iPhone 13 Pro Max that’s coming to the rescue of a doctor trying to treat their patient’s eyesight.

iPhone 13 Pro and the 13 Pro Max brought with them a slew of new performance and hardware upgrades, including an improved set of cameras at the back. And now this improved camera set is allowing one ophthalmologist to treat his patients effectively.

Dr Tommy Korn, from the Sharp Rees-Stealy Medical Group Inc, shared via his LinkedIn post that he’s been using the iPhone 13 Pro Max camera for capturing detailed images of the eyes that allow him to observe and record crucial details about eye health.

One of the major upgrades in the camera system was the inclusion of a new ‘Macro’ mode on the new ultra-wide camera that as per Apple’s claims can capture sharp, detailed images of smaller subjects with a minimum focus distance of two centimetres.

He shared a few images of the kind of images the phone was able to capture, stating, “Photos are from healing a resolving abrasion in a cornea transplant. Permission was obtained to use photos.”

He added, “PS: this “Pro camera” includes a telephone app too!”

What’s fascinating is that the lens wasn’t added specifically for macro shots. It was actually something the upgraded lens, with its larger f/1.8 aperture and 120-degree field of view, were capable of doing in the first place.

According to www.indiatimes.com. Source of photo: internet