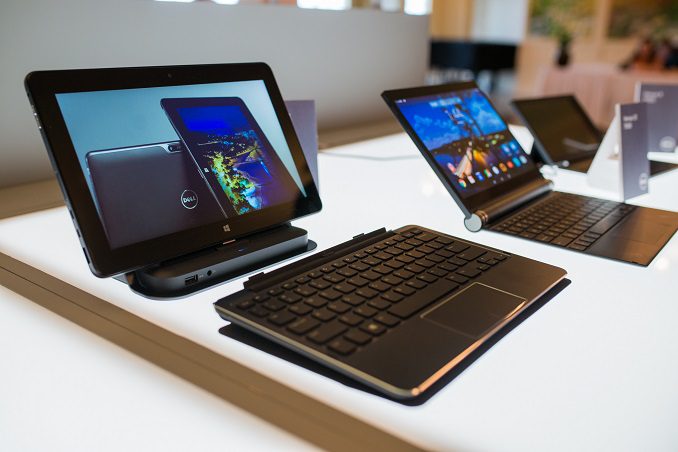 Dell Technologies Inc. is an American multinational technology company headquartered in Round Rock, Texas. It was formed as a result of the September 2016 merger of Dell and EMC Corporation (which later became Dell EMC). The share of commercial shipments saw a drop in Q2 2021 compared to a year ago, losing out to growing demand from home users. Much of this was driven by gaming monitors alone. Another reason for the drop is that the commercial segment was bought more thanks to the lifting of COVID curbs which led to a recovery in office occupancy.

But perhaps, it is the low-tier vendors ranking below the top 5 PC monitor companies, that benefitted the most from the growth in demand from home users. Such brands captured almost 36% of the market share compared to their 32.2% share from a year ago.

Shipments are predicted to peak at a little over 147 million units, the highest level since 2012. Following that, volumes are expected to decline in the coming years, eventually stabilizing at 139 million by 2025.

According to gizmochina.com; en.wikipedia. Source of photo: internet