Dallas/Fort Worth International Airport, also known as DFW Airport, is the primary international airport serving the Dallas–Fort Worth metroplex and the North Texas Region in the U.S. state of Texas. It is the largest hub for American Airlines, which is headquartered near the airport.

Located roughly halfway between the major cities of Dallas and Fort Worth, DFW spills across portions of Dallas and Tarrant counties and includes portions of the cities of Irving, Euless, Grapevine and Coppell. At 17,207 acres (6,963 hectares; 27 square miles), DFW is larger than the island of Manhattan, and is the second-largest airport by land area in the United States after Denver International Airport. 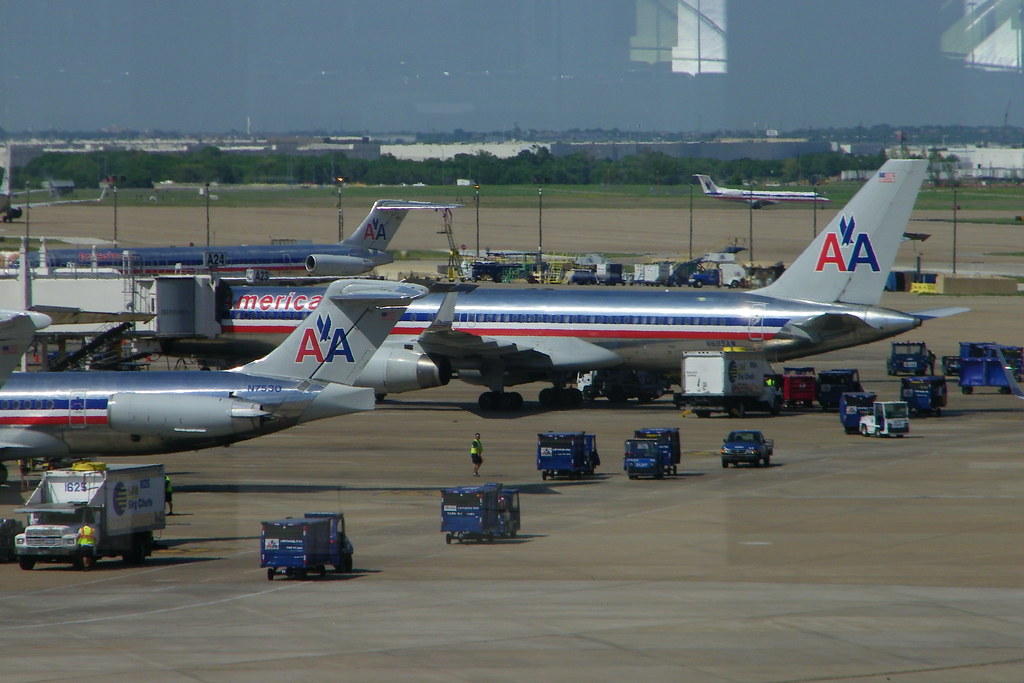 According to en.wikipedia.org; travelpulse.com. Source of photo: internet