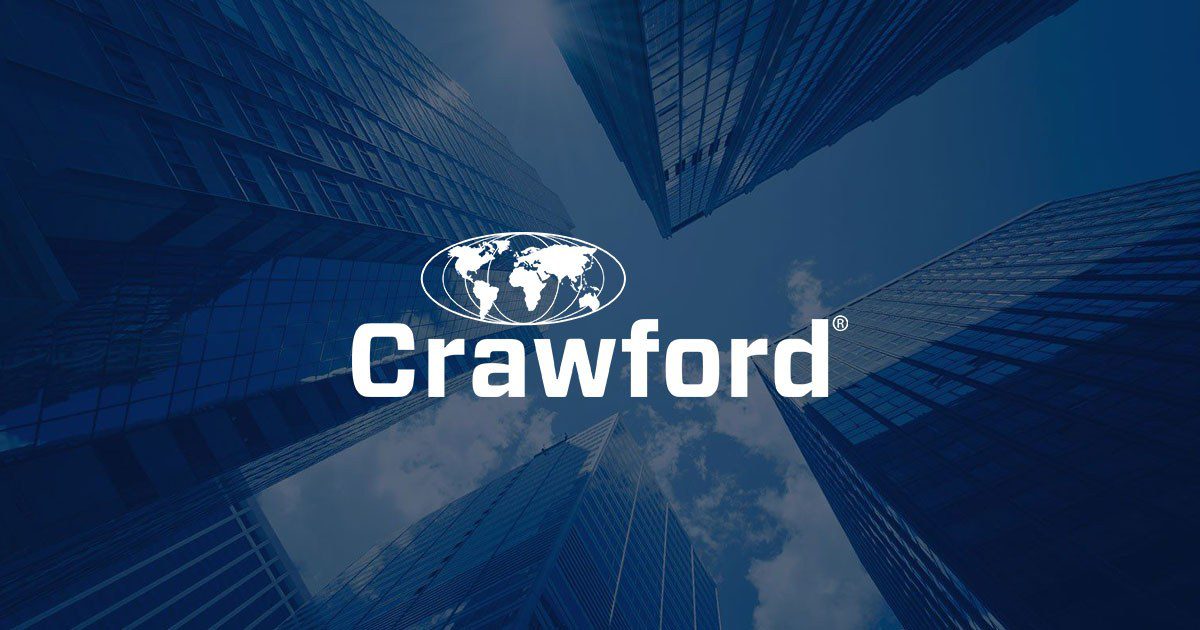 (uskings.us) Based in Atlanta, Georgia, Crawford & Company is the world’s largest independent provider of claims management to the risk management and insurance industry as well as self-insured entities, with clients in more than 70 countries.

Jim Crawford, an insurance claims manager, founded Crawford & Company in 1941 with the idea that an independent claims adjusting firm could provide insurers with a cost-effective and efficient alternative to in-house adjusters.

This concept came to Jim Crawford from watching different milk trucks make their morning rounds near his home. He thought, “What if an independent company carried the milk for multiple dairies in one truck? Wouldn’t that be more efficient and less costly?” While the dairy companies failed to see his vision, Jim realized this concept could be applied to the claims adjusting process within the insurance industry. On May 27, 1941, he opened the first Crawford office in the Murrah Building in Columbus, Georgia. 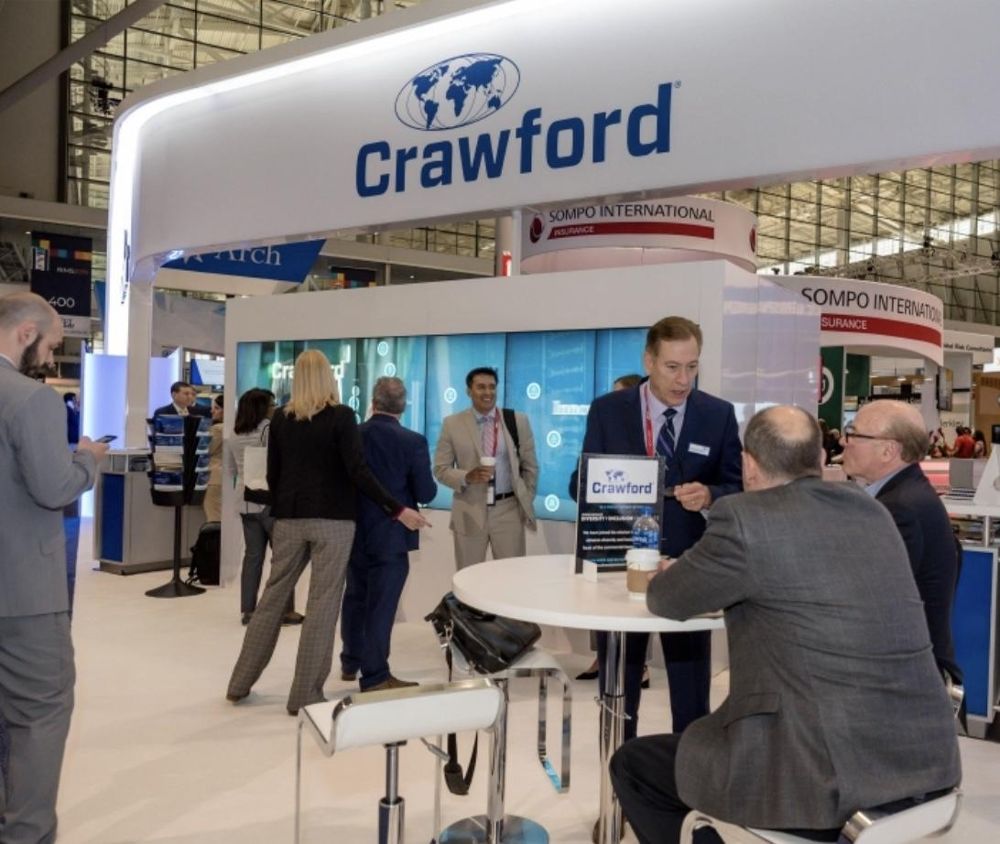 With his company expanding rapidly, Jim Crawford also put emphasis on the continual training and development of his associates. In early 1946, he began an internal training program for his associates. The program, now called Crawford Educational Services, set the standard in education and training of claims adjustment in the insurance industry. This training allowed Crawford & Company to become the industry leader in claims administration within the United States. 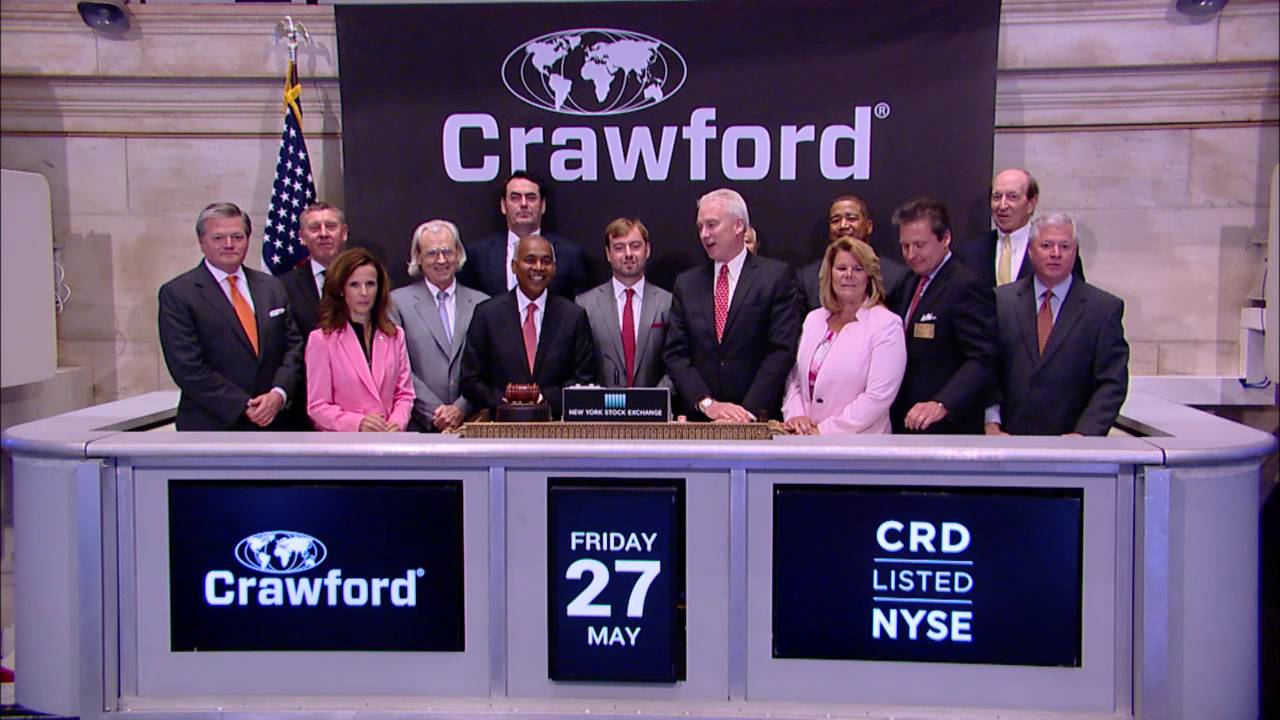 Over the next two decades, Crawford continued to expand its operations across the United States. These offices handled casualty and workers’ compensation claims for all major insurance carriers. In 1957, Crawford expanded its operations internationally with the opening of an office in London. This international expansion continued over the next decades. On its 25th anniversary in 1967, Crawford & Company had offices opening in Canada, Puerto Rico, England, and United States.

From Jim Crawford’s initial goal of providing timely, quality service to every client, Crawford has grown from a small regional operation to the U.S’s largest independent claims management service provider.

According to en.Wikipedia and rus-survey.ru