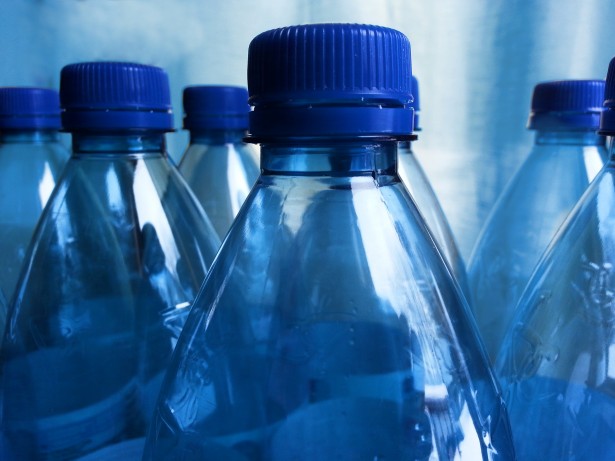 Cove, the California-based material innovation company, announced its partnership with Erewhon, the Los Angeles premium organic grocer, making it the first retailer of Cove’s fully biodegradable water bottles. Cove’s water bottles will be available at Erewhon stores throughout Los Angeles, as well as online at cove.co.

Cove is a material innovation company reinventing the consumer products most polluting the world, starting with the world’s first biodegradable water bottle. Cove’s plastic-free, renewable bottles are made of PHA, a natural, non-toxic material that is broken down by microorganisms in nature. Based in Los Angeles, Cove is backed by a group of notable investors including Valor Equity, Marc Benioff, James Murdoch, Tony Robbins and Peter Rahal. Cove was named the Plastic-Free Innovation of The Year.

Cove’s bottles start in kitchens. RWDC Industries, a chemical supplier with US headquarters in Georgia, first collects cooking oil from restaurants and ferments it into polyhydroxyalkanoates, or PHA, a polymer meant to dissolve in water or soil without any toxic residue. RWDC ships this creation to Cove’s warehouse north of Los Angeles, where it arrives as tiny round pellets that look and feel like bits of Styrofoam. RWDC — the only cooking-oil supplier of Cove’s that the startup would name — adds secret ingredients to its concoction, but Blake Lindsey, the company’s chief commercial officer, said that there’s nothing synthetic involved.

From there, the PHA pellets move to Cove’s 25,000-square-foot factory, where they are sent through machinery to vacuum away moisture, sift out metal, and stretch, cut and mold the material into a hollow canister fit for water. A printer then sticks a label onto each bottle (“Cove’s plastic-free, renewable bottles”). The ink, made from algae, is meant to biodegrade, too. Water from a purification plant nearby is poured in. By Cove’s estimates, its bottles will disintegrate in water and soil in under five years.

The PHA in Cove’s bottles and caps is certified biodegradable by TÜV Austria in marine, soil, and freshwater environments, as well as in industrial and home composting. Cove bottles and caps are said to compost in industrial conditions within 90 days. Left in the environment, the bottles will disintegrate in water and soil in less than five years.

According to livemint.com; prnewswire.com; plasticstoday.com. Source of photos: internet