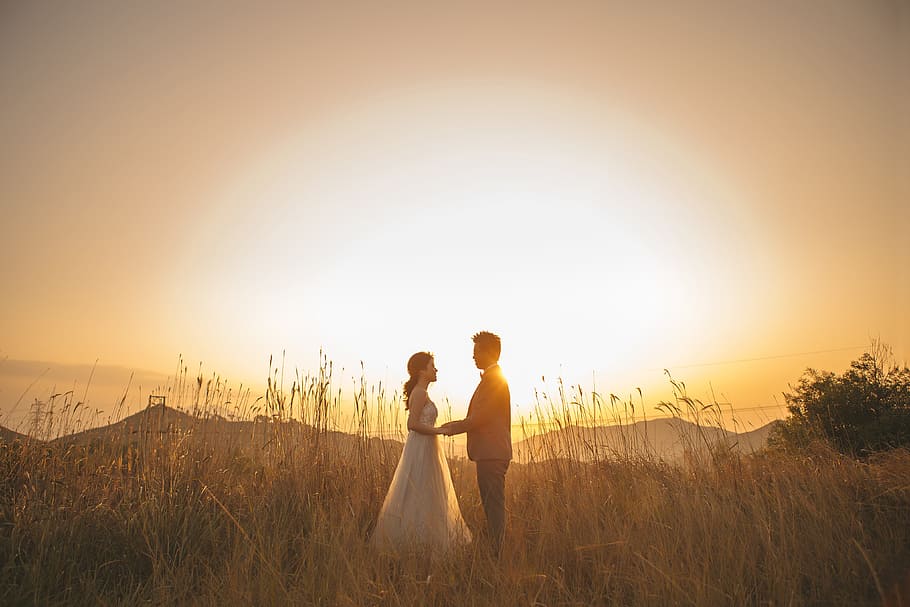 It happened Friday on a quiet street in Burke, New York, where their family and close friends were able to stand by and watch them commit their lives to each other.

When Karen Mahoney and Brian Ray got engaged six months ago, Mahoney knew her dad, mom and grandma, who all live in Canada, needed to see her and Ray exchange vows.

Because of the travel restrictions, they said “I do” at a makeshift ceremony site, better known as the U.S.-Canada border.

“To have them here to be part of it meant everything to her, and to me as well,” Ray said.

The feeling went both ways.

While Paul Mahoney wishes he could have walked his little girl down the aisle, the border ceremony was the next best thing.

“I would not have missed it, not for the world,” he said.

While border restrictions prevented Mahoney’s parents and her 96-year-old grandmother, Nadia Mahoney, from going to the official wedding Saturday, they feel fortunate to have been at the border for the special moment.

“We’re not going to be there tomorrow, but we’ll be with her (in spirit),” Nadia Mahoney said.

According to www.wistv.com. Source of photo: internet