More
Home USA Events Congratulations Honesty Day, a day that reminds the American people of the... 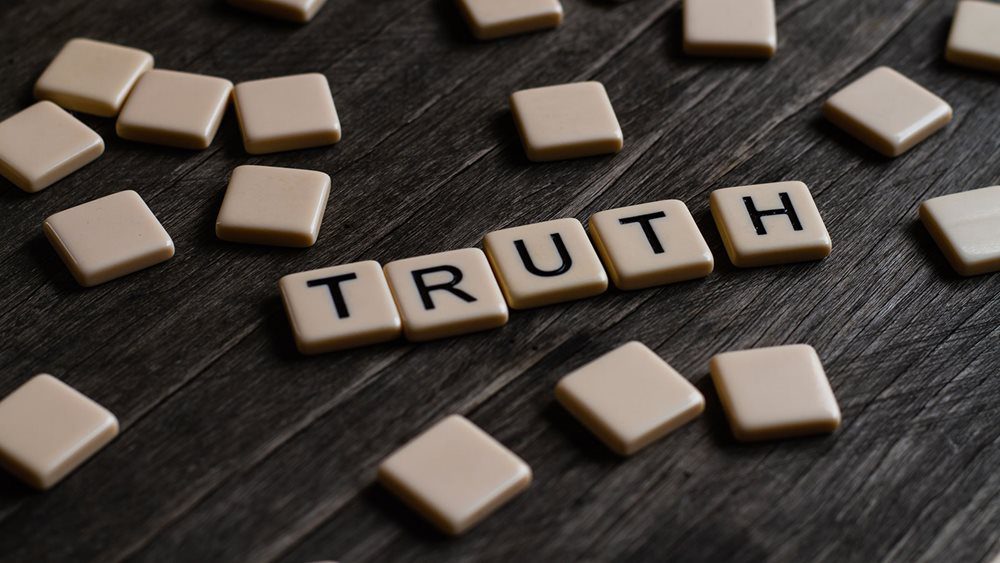 (uskings.us) Honesty Day is celebrated on April 30 in the United States to encourage honesty and straightforward communication in politics, relationships, consumer relations and historical education. It was invented by M. Hirsh Goldberg, who chose the last day of April for two reasons. First, since the first day of that month, which is April Fools’ Day, celebrates falsehoods. Second, it is the anniversary of the First inauguration of George Washington on April 30, 1789. 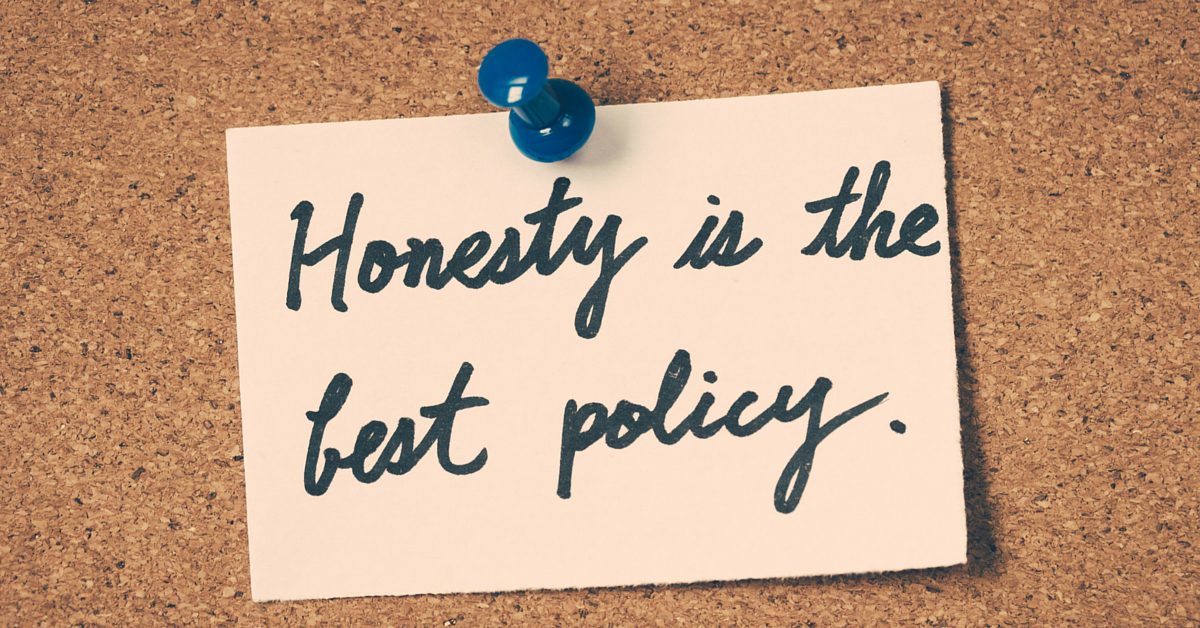 About history, M. Hirsh Goldberg, who was a former press secretary of Maryland and writer of many novels, created the holiday in the early 1990s while writing the first draft and researching for his book The Book of Lies: Fibs, Tales, Schemes, Scams, Fakes, and Frauds That Have Changed The Course of History and Affect Our Daily Lives. People can ask each other questions and expect radically honest answers on Honesty Day, provided each of them are aware of the holiday. 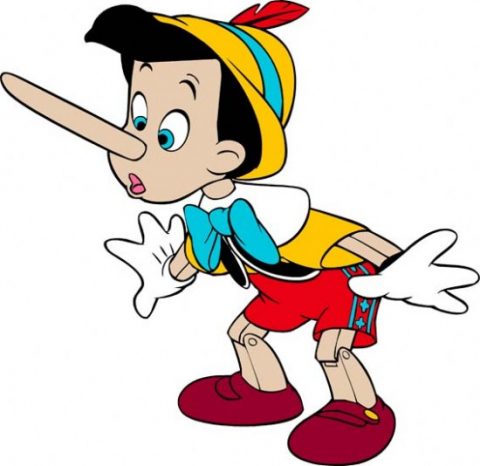 Well, celebrating Honesty Day is pretty simple on the surface, but it may be one of the hardest things you do in your life. Honesty between yourself and others can be extremely difficult, as it requires baring parts of ourselves that we may have kept hidden behind carefully constructed half-truths and lies of omission.

Perhaps we’re afraid that what we have to say will hurt those we love, and possibly even cost us our job as we speak out about the dishonesties that exist within our workplace and families. It can be especially difficult with those who have truth’s they’ve withheld in the interest of sparing another hurt. Honesty Day is the time to lift those burdens from your shoulders, and let the chips fall where they may as you share your truth.

According to en.wikipedia and daysoftheyear.com. Source of photos: internet