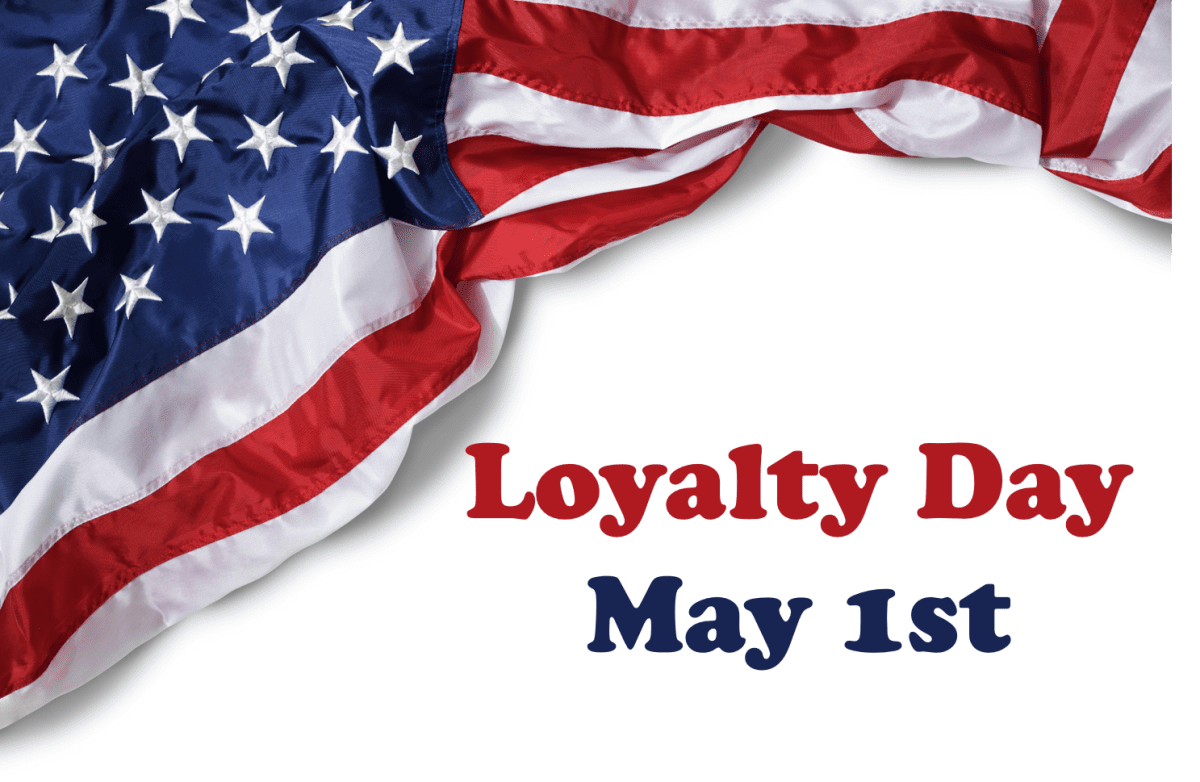 (uskings.us) On May 1st, National Loyalty Day recognizes American freedom and is set aside for the reaffirmation of loyalty to the United States and the recognition of the heritage of American freedom. 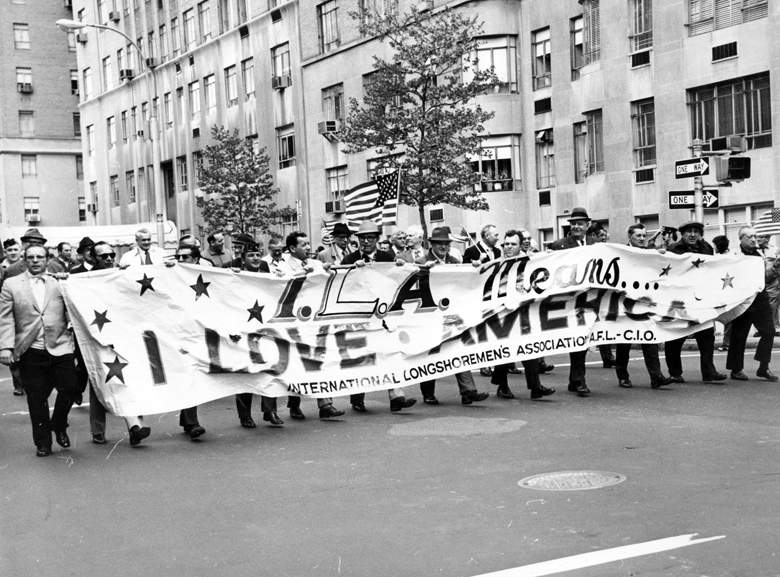 Every U.S. President since 1955 has set the day for May 1st. Whether they call for Americans to raise the flags, pray, or reflect on their heritage, each of them recognizes an inherent need for the country to be united in our basic ideals. Their messages speak of loyalty and freedom in equal measure, especially those who serve in the military.  And while the messages may stray some in agreement on other topics, the central messages remain the same.

The holiday was first observed in 1921, during the First Red Scare. It was originally called “Americanization Day,” and it was intended to replace the May 1 (“May Day”) celebration of the International Workers’ Day, which commemorates the 1886 Haymarket affair in Chicago.

During the Second Red Scare, it was recognized by the U.S. Congress on April 27, 1955, and made an official reoccurring holiday on July 18, 1958 (Public Law 85-529). President Dwight D. Eisenhower proclaimed May 1, 1955, the first observance of Loyalty Day. In 1958, Eisenhower urged Congress to move Child Health Day to the First Monday in October, to avoid conflicting with Loyalty Day.  Loyalty Day has been recognized with an official proclamation every year by every president since its inception as a legal holiday in 1958.

According to en.wikipedia and nationaldaycalendar.com. Source of photos: internet