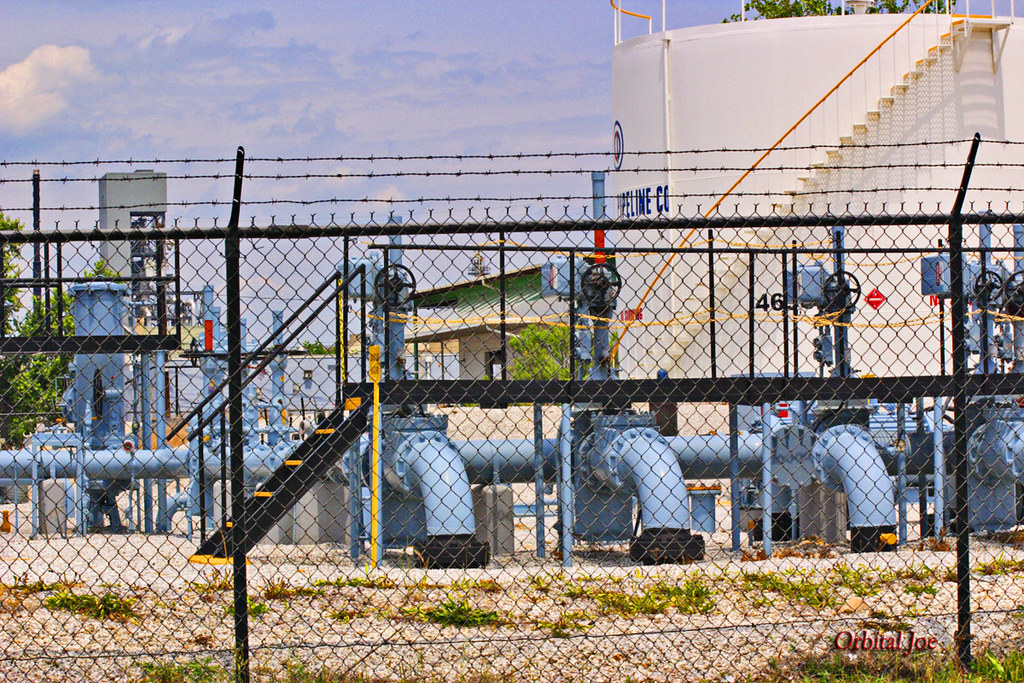 Colonial Pipeline is operated by the Colonial Pipeline Company, which is headquartered in Alpharetta, Georgia. The company was founded in 1961 and construction of the pipeline began in 1962. In May 2021, the pipeline was the subject of a ransomware cyberattack that caused a shutdown of its operations for five days, which resulted in a temporary fuel shortage along the East Coast.

Colonial consists of more than 5,500 mi (8,850 km) of a pipeline, originating in Houston, Texas, on the coast of the Gulf of Mexico and terminating at the Port of New York and New Jersey.The pipeline travels through the coastal states of Texas, Louisiana, Mississippi, Alabama, Georgia, South Carolina, North Carolina, Virginia, Maryland, Delaware, Pennsylvania, and New Jersey.

Branches from the main pipeline also reach Tennessee. It delivers a daily average of 1×108 US gallons (3.8×108 L) of gasoline, home heating oil, aviation fuel and other refined petroleum products to communities and businesses throughout the South and Eastern United States. 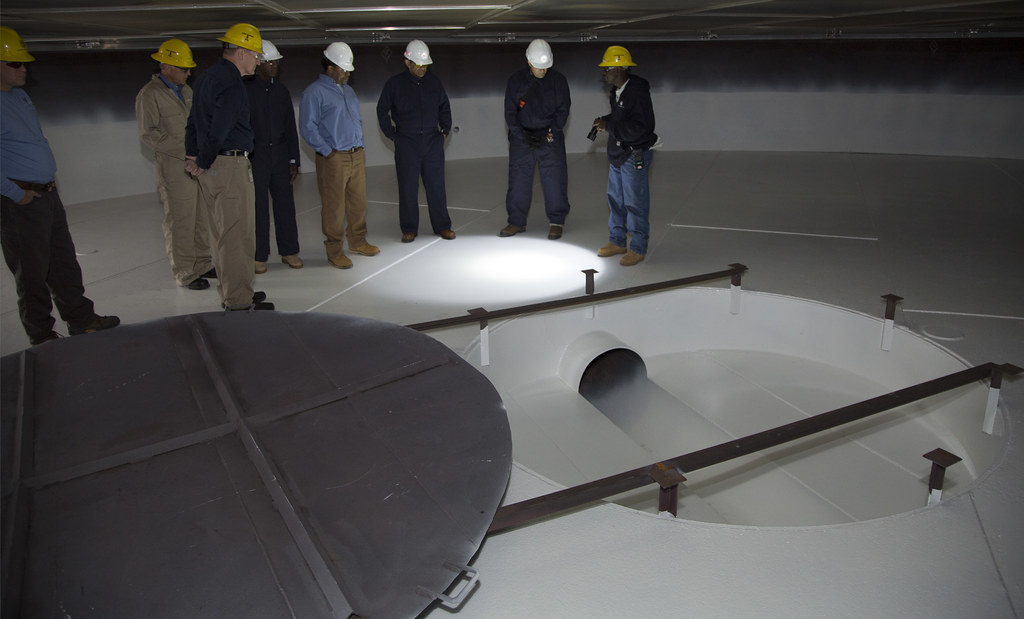 The main lines are 40 inches (1,000 mm) and 36 inches (910 mm) in (inner) diameter, with one devoted primarily to gasoline and the other carrying distillate products such as jet fuel, diesel fuel, and home heating oil. The pipeline connects directly to major airports along the system. Fifteen associated oil terminals store more than 1.2×109 US gallons (4.5×109 L) of fuel and provide a 45-day supply for local communities.

According to en.wikipedia.org; Source of photos: internet