More
Home USA Record New nominations Climax mine (Colorado) : The largest molybdenum mine in the United... 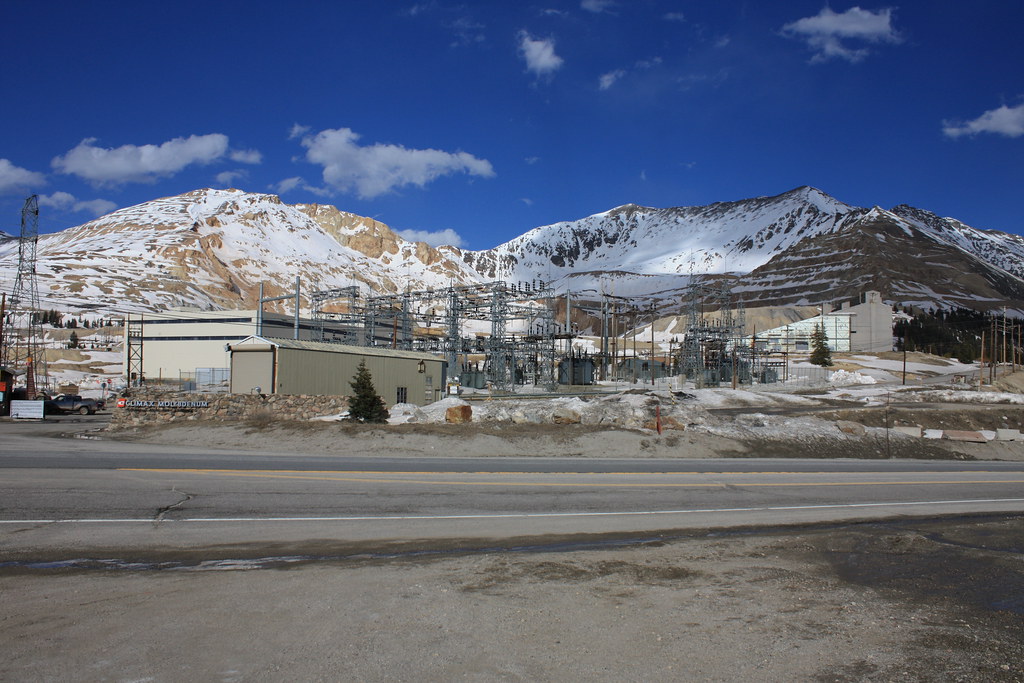 Located in Lake County beside Fremont Pass, the Climax Molybdenum Mine started production in 1918 and grew to become the world’s largest underground mine. Deemed a national priority during World War II because of molybdenum’s importance in hardening steel, Climax continued to grow for a generation after the war. A molybdenum price crash sent the mine into a tailspin in the 1980s, devastating the local economy. After decades of maintenance and environmental restoration, the mine resumed production in 2012.

The ore deposit is a porphyry type, similar to many large copper deposits, where many intersecting small veins of molybdenite form a stockwork in an altered quartz monzonite porphyry. Like other porphyry-type ore deposits, the ore is low-grade, much less than one percent molybdenum, but the ore bodies are very large. Besides molybdenum, the mine has also produced tin (from cassiterite), tungsten (from hübnerite), and pyrite as by-products. 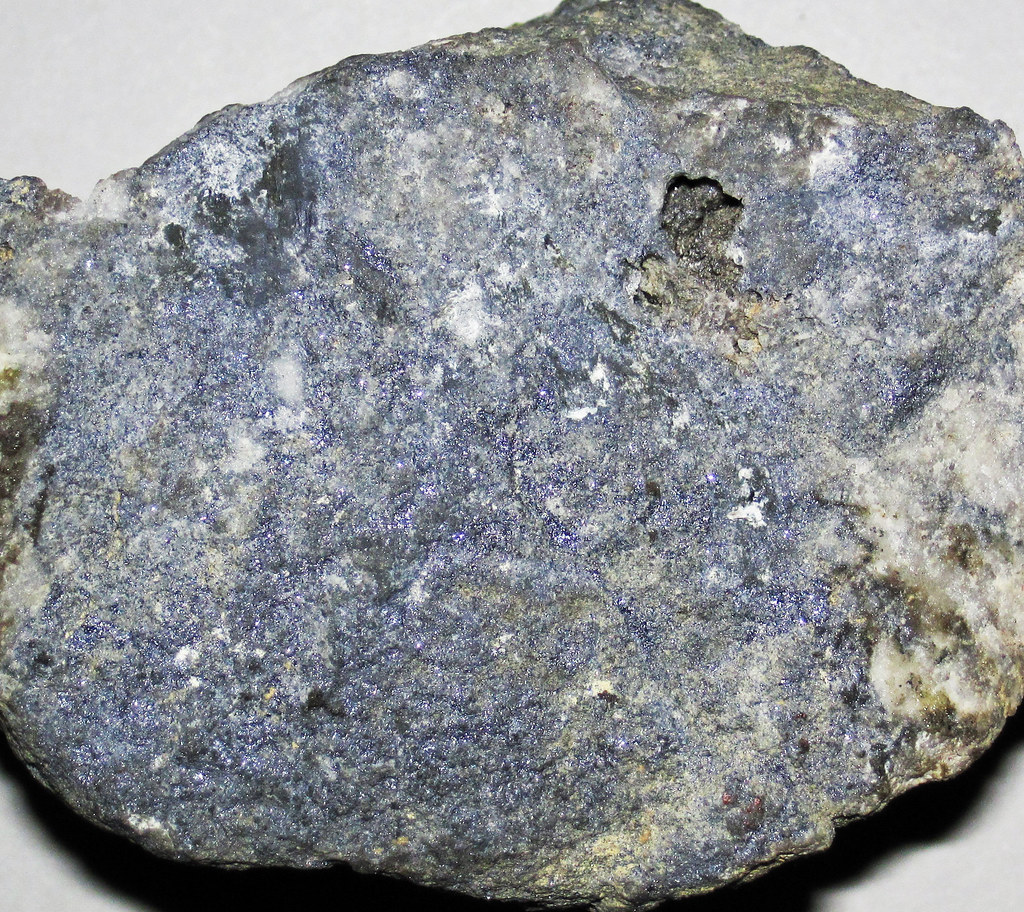 According to en.wikipedia.org; coloradoencyclopedia.org. Source of photo: internet