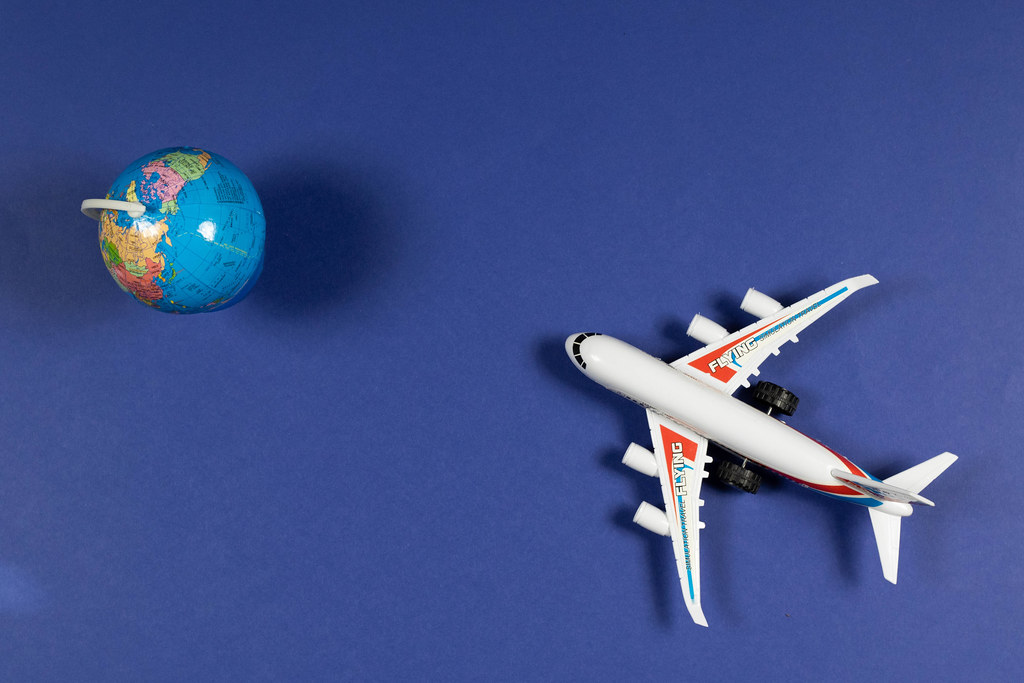 Her journey began on July 24th, 2015, and ended on Feb. 2, 2017—a timeframe that broke the previous record by one year and nine months. DePecol now holds the World Record for “Fastest Person (Female) to Travel to All Sovereign Nations” and is the first documented woman, youngest woman, youngest American, and fastest American to make the journey.

Because she wanted to make it to the pages of the World Record, her situation was quite knotty. To meet the criteria, she wasn’t allowed to stay more than 14 days in one particular country. While traveling, she spoke to over 16,000 university students in 40 countries and acted as a ‘peace ambassador’ for the International Institute of Peace Through Tourism

According to en.Wikipedia; en.wikipedia.org. Source of photo: internet