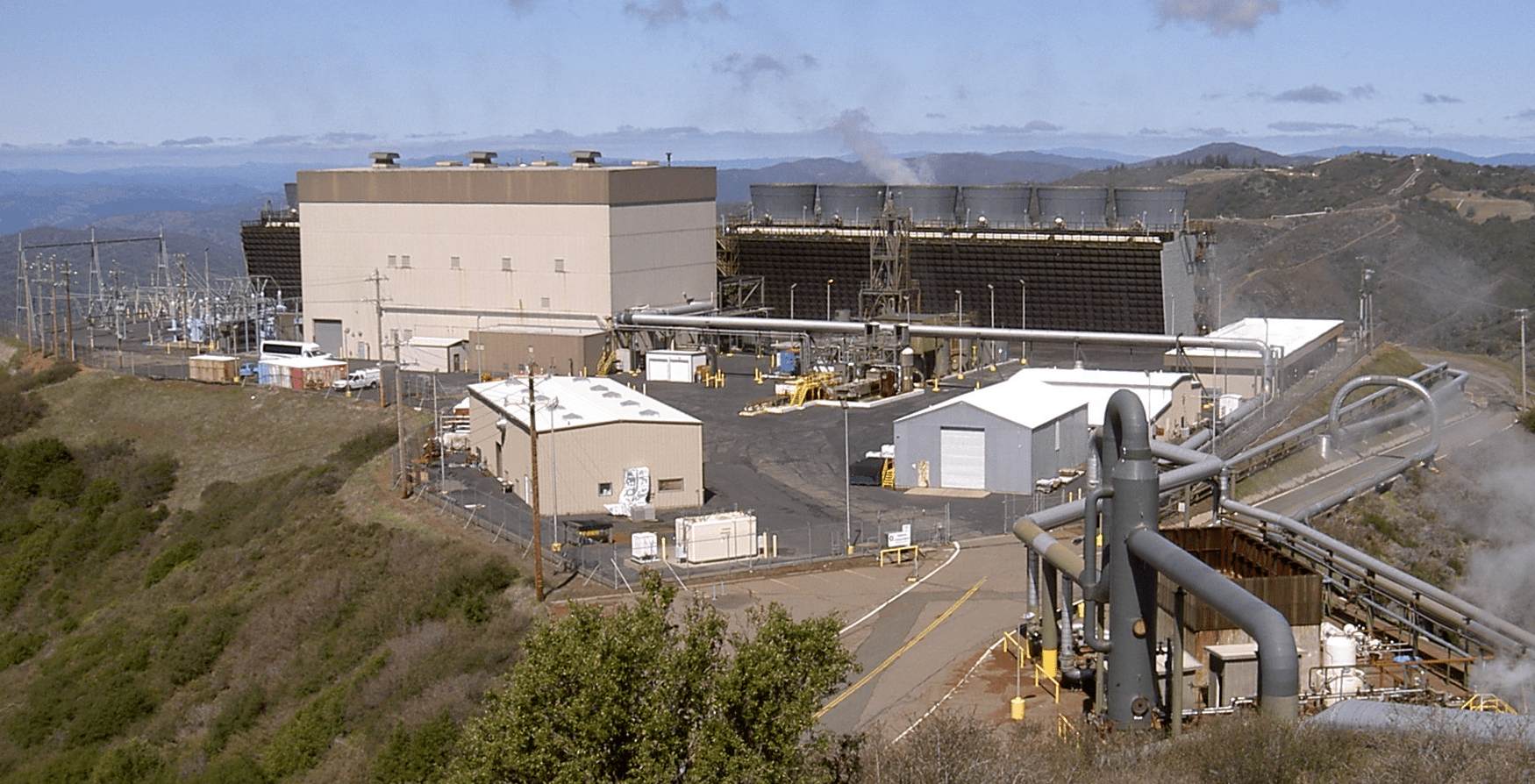 Calpine Corporation is a leading independent power company with 90 percent of its capacity derived from gas-fired power plants and ten percent derived from geothermal facilities. Calpine is a vertically integrated organization capable of handling each stage of a power plant’s development, including the design, financing, and construction of the facility, as well as each aspect of its operation, such as fuel management, maintenance, and power marketing. 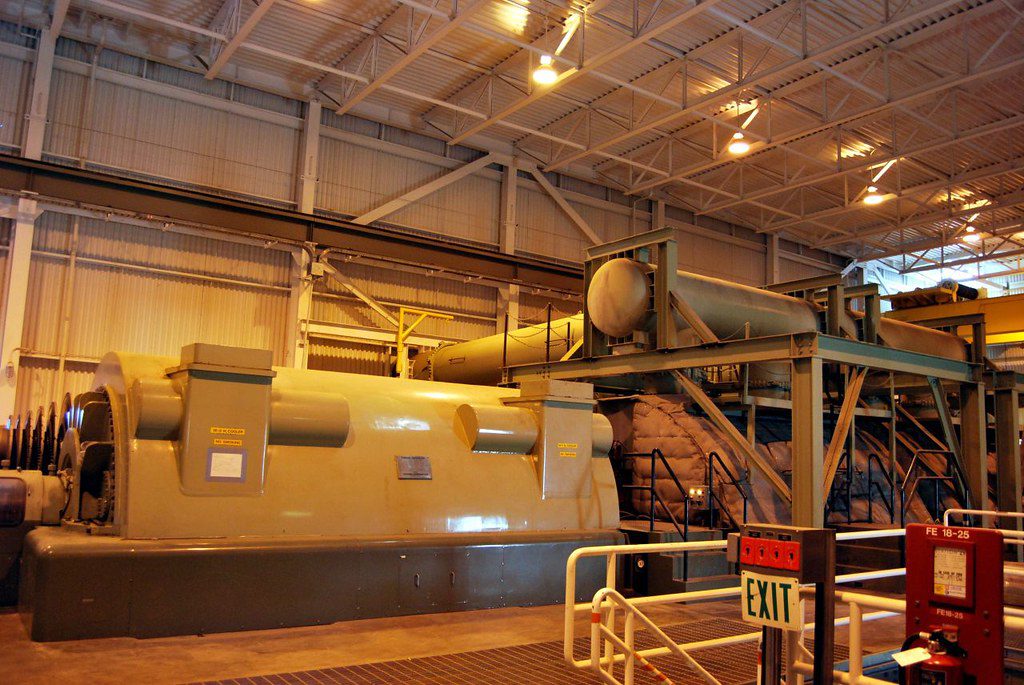 In response to the 1973 oil crisis and the 1979 energy crisis, much legislation was passed that made domestic energy production an attractive enterprise. In 1984, Peter Cartwright and four of his co-workers, the Guy F. Atkinson Construction Company of South San Francisco, and the Electrowatt corporation struck an investment arrangement and Calpine was born with an initial capital of US$1 million. It was essentially a Silicon Valley startup company. The name “Calpine” is derived from the company’s California location and alpine, a reference to the Zürich home base of Electrowatt.

Today, Calpine Corporation is America’s largest generator of electricity from natural gas and geothermal resources with operations in competitive power markets.  The company’s fleet of 78 power plants in operation represents or under construction nearly 26,000 megawatts of generation capacity. Through wholesale power operations and retail businesses Calpine Energy Solutions and Champion Energy, the firm serve customers in 23 states, Canada and Mexico.

According to fundinguniverse.com; en.wikipedia; geysers.com; companieshistory.com. Source of photos: internet