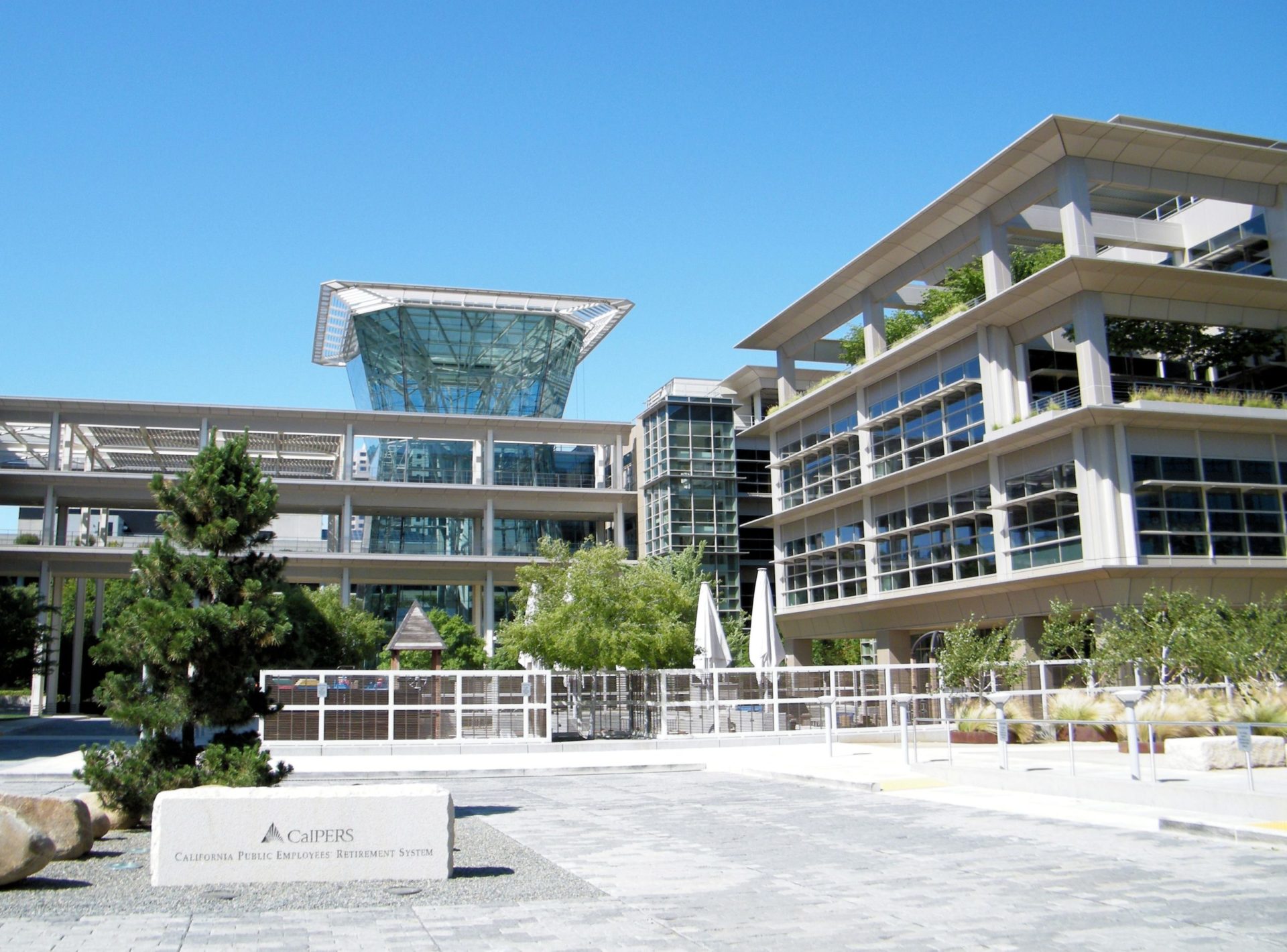 CalPERS manages the largest public pension fund in the United States, with more than $469 billion in assets under management as of June 30, 2021. CalPERS is known for its shareholder activism; stocks placed on its “Focus List” may perform better than other stocks, which has given rise to the term “CalPERS effect”. Outside the U.S., CalPERS has been called “a recognized global leader in the investment industry”, and “one of America’s most powerful shareholder bodies”.

CalPERS is about people. It is about the dedicated individuals who serve, or have served, California at the state, regional, and local level through a career in public service. For more than eight decades, CalPERS has built retirement and health security for these public servants. As the nation’s largest public pension fund,  CalPERS Mission & Vision ensure that members’ benefits and earned retirements are as enduring as the state they maintain.

To support members, CalPERS also invest in the health and infrastructure of the Golden State itself – building portfolios that bolster local business and funding enterprises that directly influence and stimulate our economy. CalPERS has an unwavering commitment to financial security in retirement. The long-term nature of CalPERS benefits reflects the organization’s long-term investment horizon and its commitment to generations of public employees.

CalPERS pension fund serves more than 1.9 million members in the CalPERS retirement system and administers benefits for 1.5 million members and their families in health programs.

According to en.wikipedia.org; calpers.ca.gov. Source of photo: internet