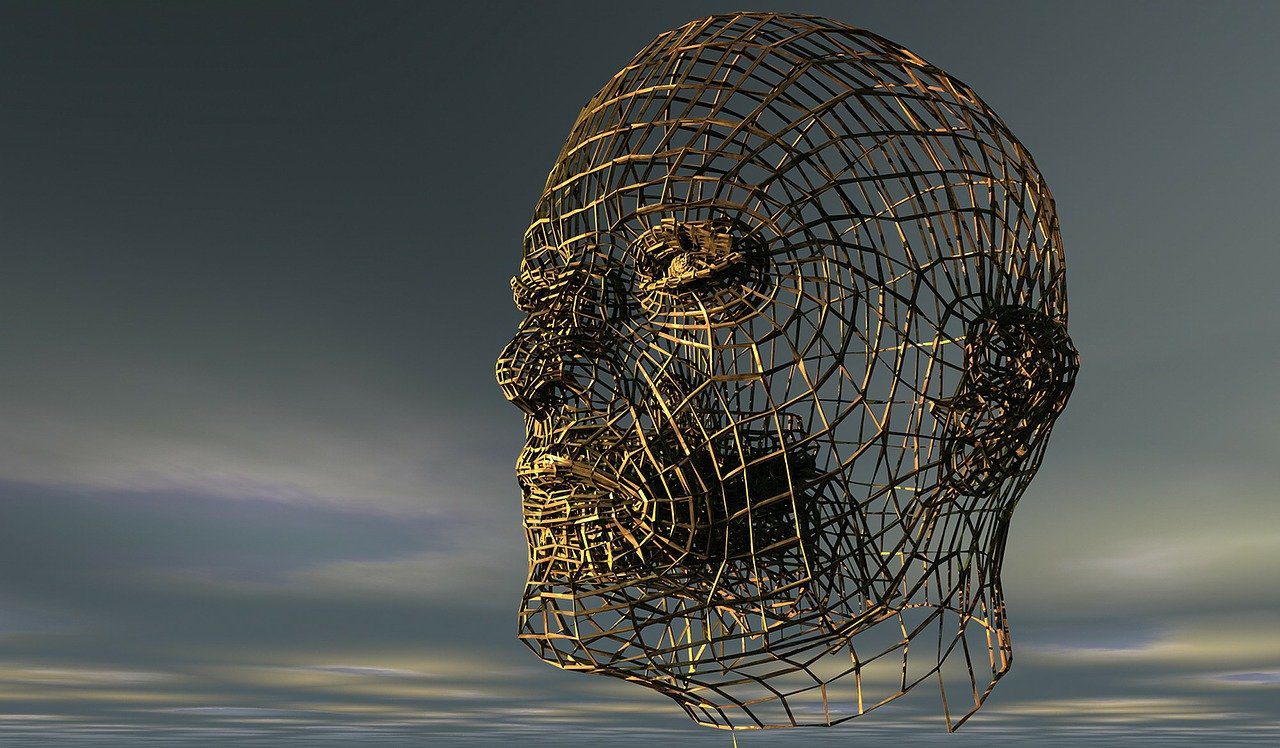 Dr. Vinson Eugene Allen of Gardena said he made his first 3D-printed sculpture of a doctor to adorn a Los Angeles billboard advertising his urgent care centers.

Allen said people suggested to him the statue could be a World Record, but when he researched the record for the largest 3D-printed sculpture of a human, he found it wasn’t quite large enough.

Allen decided to create a second, larger statue that he dubbed The Statue of Inspiration. The 3D-printed figure of a doctor stands 19 feet and 10 inches tall. He said it took 12 weeks for a team of nine people to print the pieces of the statue and assemble them.

“The obstacles were overwhelming, but as we shared stories about ‘who wears a size 45 shoe,’ the fun of creation began to overcome the obstacles,” Allen told World Records. “My advice to anyone and everyone is: Dream Big. Stay Focused. Let no one tell you what you can’t do.

Allen’s sculpture took the record from British man James Bruton, who assembled a 3D-printed sculpture of a person in 2017 that stood at 11 feet and 10 inches tall.

According to www.upi.com. Source of photo: internet