More
Home Hot news Caeleb Dressel Breaks His Own World Record In 100-Meter Butterfly At The... 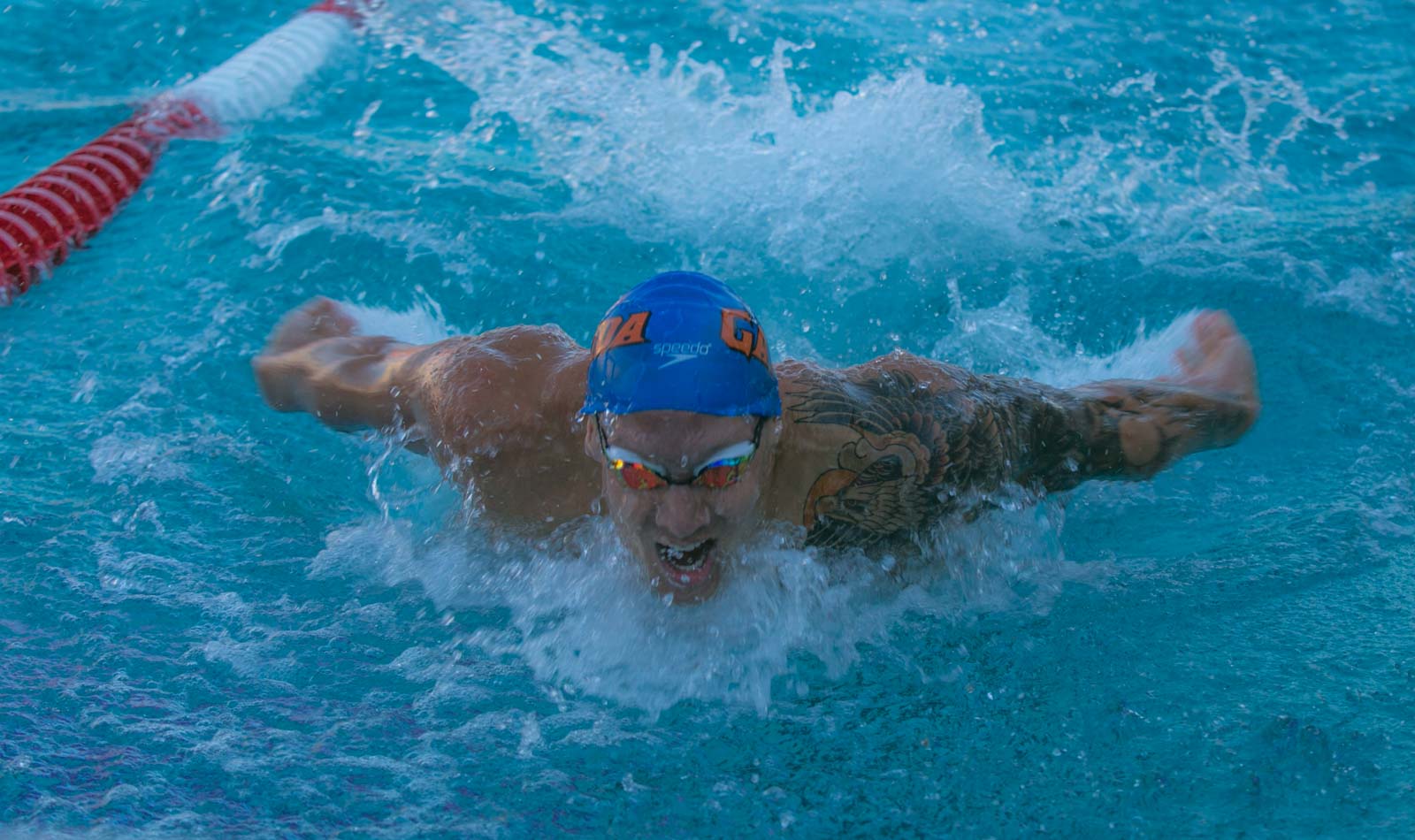 After competing in three races and earning a gold medal in a span of 80 minutes, U.S. swimmer Caeleb Dressel squinted at the phones and digital recorders scattered on a tray below him in the mixed zone. He poked at the screen of a reporter’s iPhone, encouraging the device to sense his touch and flash the time on the home screen. No luck.

“Good morning, everybody,” Dressel said. “Is it still morning? Oh, not yet. Or not anymore.”

Dressel emerged from a whirlwind session in one piece and then some – he broke his own world record in the men’s 100-meter butterfly and earned gold at 10:30 a.m. local time. Forty-six minutes later, Dressel secured a spot in the 50 freestyle final when he won his semifinal in 21.42 seconds.

Then, 27 minutes later, he anchored the mixed 4×100 medley relay final. He swam his freestyle leg in 46.99, the fastest split in the pool, but the U.S. team took fifth place.

“Mentally, it actually got a little easier each race, which is really weird to say,” Dressel said. “I was a little out of sorts in the ready room for the fly. This sport was a lot more fun when no one knew my name, to be honest. So I was a little shaky.” During that moment of uneasiness, Dressel’s biggest enemy was his own mind. He already had raced 850 meters over the past six days, snagging gold medals in the 100 freestyle and the men’s 4×100 freestyle relay.

His body was starting to feel the effects of the week and the nerves set in.

But in the ready room before he walked out to the pool deck for the 100 fly final, Dressel focused on what he could control – his race plan.

“I was like telling my brain to shut up, to be honest, because it was a little bit annoying,” Dressel said. “And I did. Again, that’s not gonna hinder me from executing what my race plan is. It doesn’t mean I’m not gonna be able to have good technique throughout the entire race. It’s just gonna be a little harder, and that’s the fun part.”

Notorious for his start and underwater strategy that would put a dolphin to shame, Dressel wanted to come out fast off the blocks. He did, and he finished the first 50 meters .65 of a second faster than second-place challenger Kristof Milak of Hungary.

Two of the fastest times in 100 fly history

In the final 15 meters, Milak started to close the gap, storming to the wall in the lane beside Dressel. Milak, a seasoned butterfly swimmer, set an Olympic record and won gold in the 200-meter event on Wednesday.

Dressel held off Milak and broke his own world record set at the 2019 world championships with a time of 49.45. Milak earned silver and had the second-fastest time ever swum, 49.68.

“To have two guys go two of the fastest times in history, it’s amazing,” Dressel said. “To do that with him right next to me in Lane 5, that’s really special. I’m sure that was really fun to watch. A lot of respect for Kristof. I mean, he’s really good at butterfly.

Yes, Dressel shed .05 of a second off his world record and .26 of a second from his Olympic record set in the semifinal. Yes, he was the only swimmer to break 50 seconds twice at the Tokyo Games.

‘I could’ve even gone faster’

However, after the race, he said he thought he could’ve gone faster.

The U.S. better hope Dressel isn’t retiring any time soon, at least not before Sunday, when he’ll participate in his last event, the 50 free. Just as he executed with the “body (he) was given on this day” in the 100 fly, Dressel will carry the same approach into Sunday’s final.

By the end of his Olympic schedule, Dressel will fly home with at least three gold medals. He’ll log 1,150 meters of racing in the pool. The exhaustion and the jam-packed schedules are what make the Olympics the Olympics, and Dressel is more than capable of succeeding.

“You’re always capable of doing something great, it just might be a little bit harder and that’s totally fine,” Dressel said. “You don’t know what you’re gonna get until you dive in. That’s what makes this sport really fun.”

According to npr.org; sports.yahoo.com. Source of photo: internet