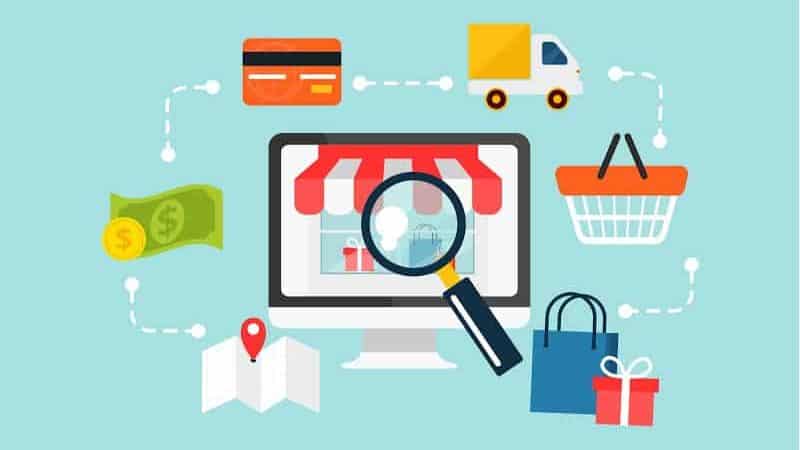 (uskings.us) In 1982, Boston Computer Exchange launched, it was the U.S ‘s first ecommerce company. Its primary function was to serve as an online market for people interested in selling their used computers. 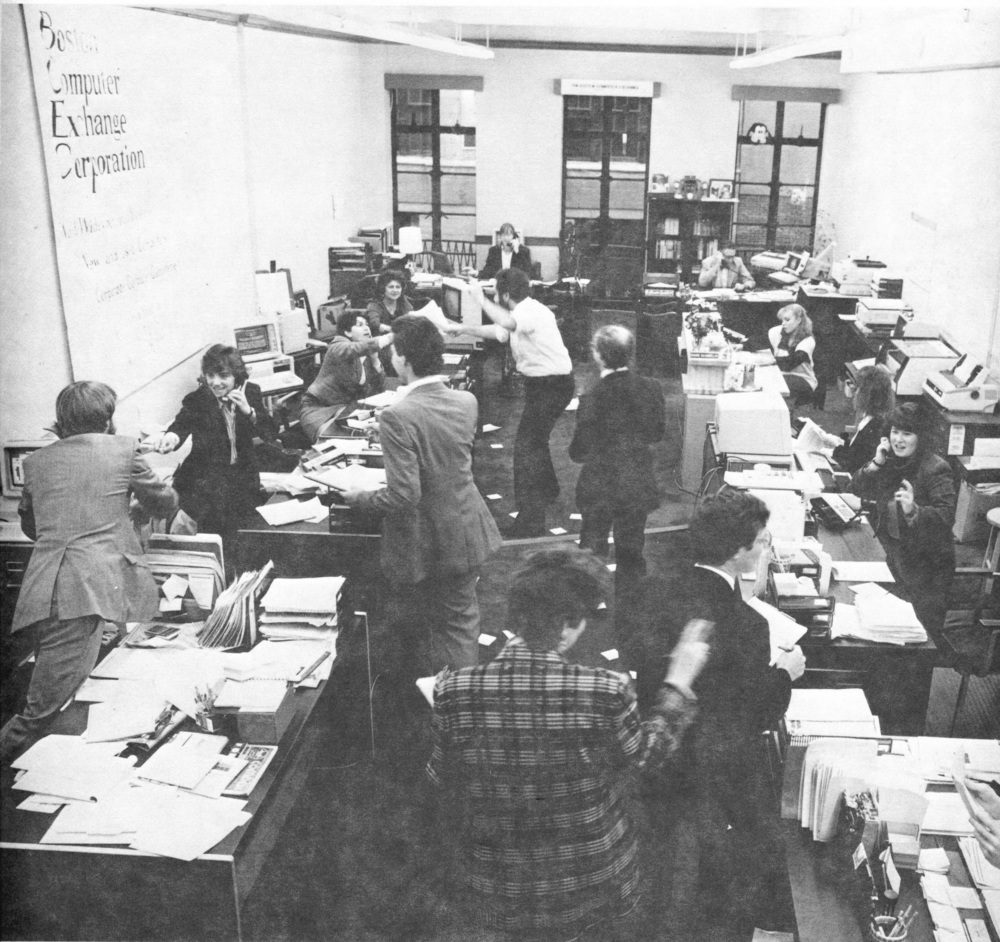 Boston Computer Exchange dominated electronic trading in used computers in the US in the 1980s. The Boston Computer Exchange, also called the BCE and BoCoEx, were in operation before the Internet became widely available to the general public. Their Bulletin Board System-based marketplace utilized Delphi online service as a platform for an on-line database of products where buyers and sellers bought, sold and traded computers. The company pioneered efforts to create a fully automated, on-line auction and trade systems for general commerce and eventually turned into an Internet-based business. The Boston Computer Exchange eventually ceased to operate and was closed. 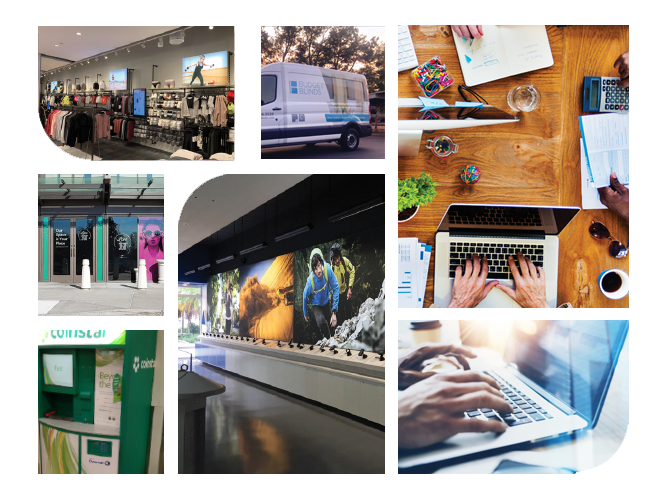 Initially, it was a paper database but quickly moved into a computerized database using Alpha 2 database manager on a dual floppy IBM PC. Nascent bulletin board systems were just being developed and the founders struck a mutual agreement with the owners of the Delphi online service bulletin board system to post the database on their public access system.

The first database upload was on March 4, 1983. Fresh data was posted every day from that day until the business closed in the 1990s. The database was also posted as a searchable database on YellowData, and then Boston CitiNet. Later, when CompuServe opened their Electronic Mall in 1989, Boston Computer Exchange had the first store on that Mall, too.

The Boston Computer Exchange created a weekly price report – called the BoCoEx Index, a report on the High, Low and Closing Price on the Exchange for the most popular computer models. Starting in 1983, this price list became a standard tool for assessing the value of computers in court cases, aftermarket sales and in valuations of assets in corporate mergers and acquisitions. The BoCoEx Index was also a regular feature on the Business Radio Network and was used to create a ten-year report on the price declines of popular computer models.

According to en.Wikipedia and bigcommerce.com. Source of photos: internet