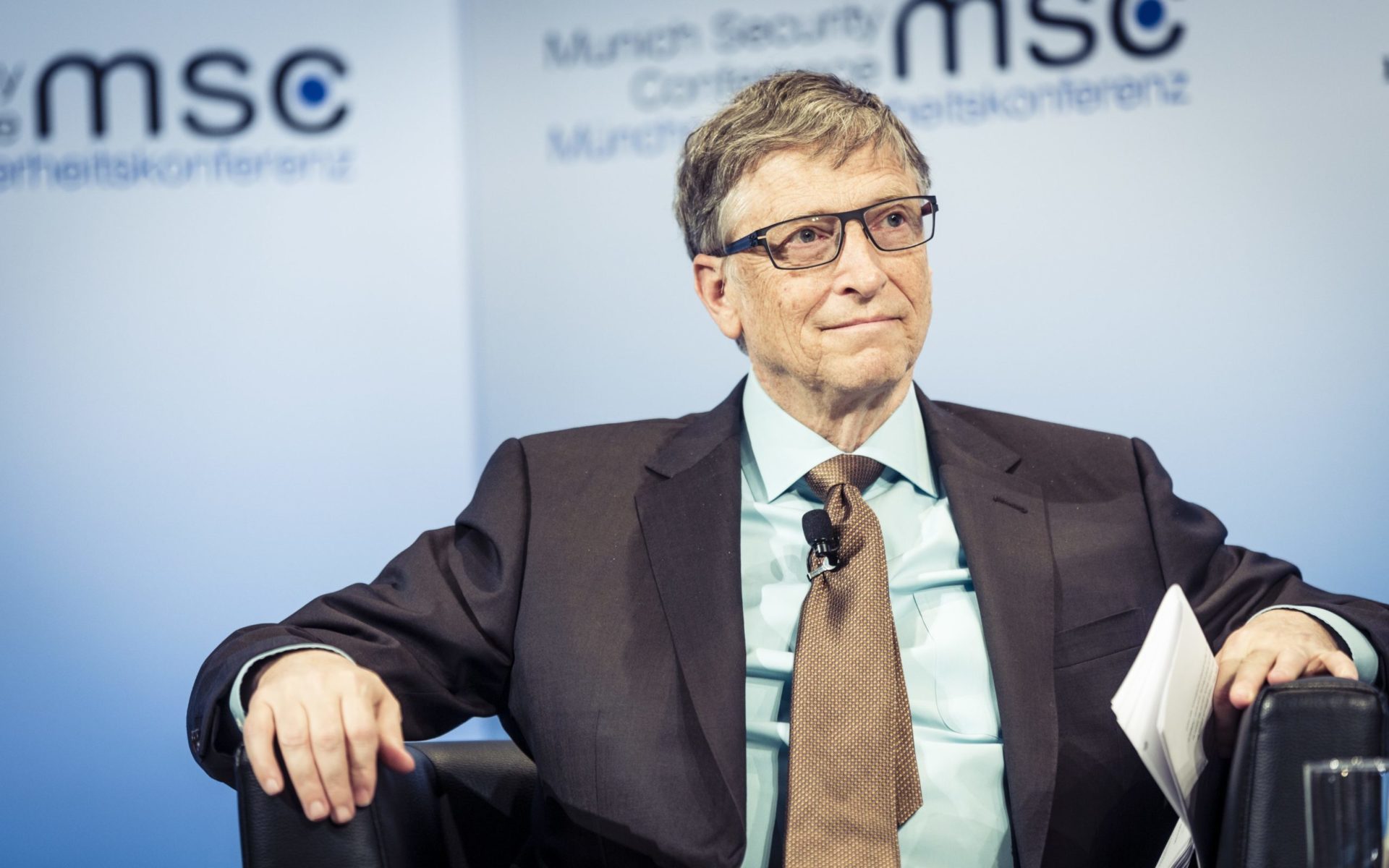 The Bill & Melinda Gates Foundation has renewed its support for the Coalition for Epidemic Preparedness Innovations or CEPI with a commitment of $150 million to combat the COVID-19 crisis as well as to address and prepare for future pandemics. In the year 2017, the Gates Foundation has assisted in the establishment of CEPI, which is dedicated to accelerating the development of vaccines against emerging infectious diseases and ensuring that these vaccines reach people in the world’s poorest countries, as per a statement issued by Bill Gates.

As one of the pioneers of COVAX, the global initiative to distribute vaccinations to low and middle-income nations, the CEPI organization has played a critical role in the COVID-19 outbreak.

According to the statement, the Omicron spike has served as a sobering message which states that the only way to completely eradicate COVID-19 is to remove it from everywhere. “As long as the virus continues to circulate at a high level in some parts of the world, we’ll always be at risk for another devastating variant,” Bill Gates added. He believes that resourceful inventions, such as vaccinations and new antiviral drugs, will definitely save people, but they will not speed up the pandemic’s end until they are available to everyone.

Bill Gates went on to say that the essential aspect to the pandemic’s prevention and preparation, is to constantly invent. He even highlighted that the mRNA vaccinations, which became accessible less than a year after the coronavirus was discovered, are the most significant invention of this pandemic. Just a few days after the virus was identified, CEPI began supporting attempts to produce mRNA vaccines for COVID, he added.

In addition to this, CEPI has funded 14 COVID vaccine projects, which include those of AstraZeneca, Moderna as well as Novavax. Further, it is also continuing to research and develop next-generation vaccines that might safeguard against all coronaviruses. It is also concentrating on six additional illnesses that have the potential to become epidemics, as per the statement.

However, Bill Gates asserted that only developing new vaccinations is not enough. It is essential to make sure that people who can benefit from vaccinations get access to them, and this is where the global response to COVID has fallen short, he explained. In the last year, nearly 9 billion doses were provided, yet fewer than 1% went to patients in low-income nations. Indicating the number, the co-founder of Microsoft said, “We need to do better the next time the world faces a pathogen that has the potential to spark a pandemic.”

According to republicworld.com. Source of photo: internet