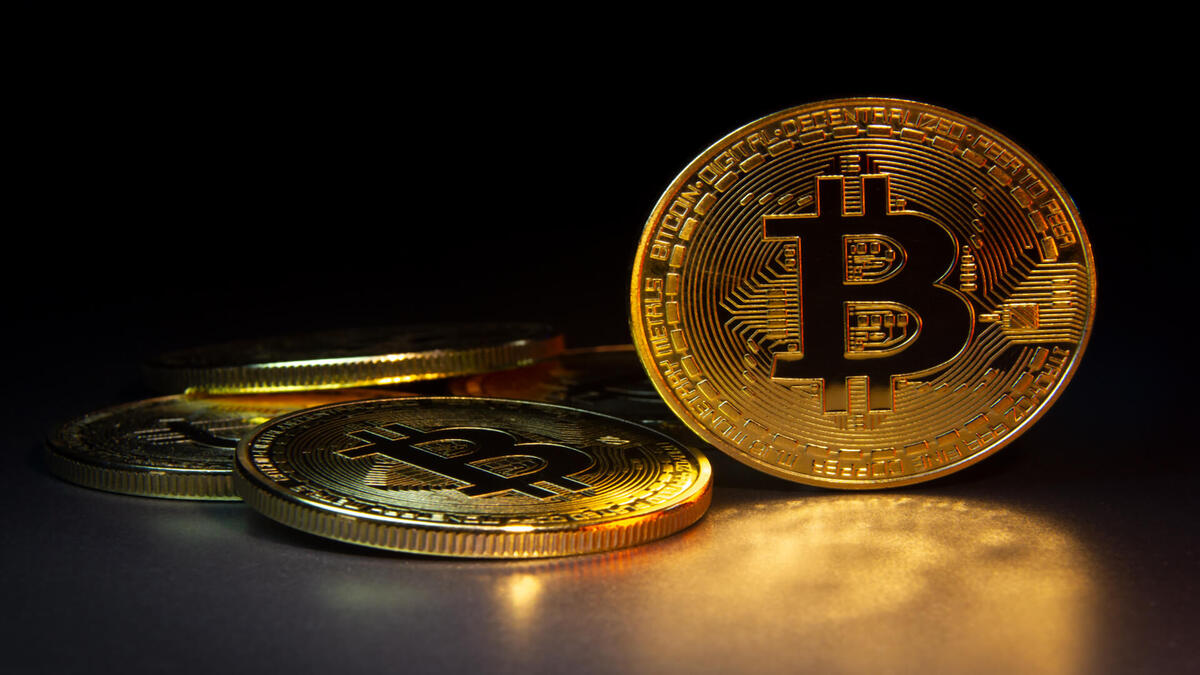 President Joe Biden on Wednesday signed an executive order directing agencies across the federal government to coordinate efforts to gauge the benefits and risks posed by cryptocurrency ownership, and whether to create an American digital currency.

The new order is the administration’s broadest attempt yet to regulate a rapidly growing industry and protect consumers, investors and the American economy from pitfalls in a market Securities and Exchange Commissioner Gary Gensler compares with the “Wild West.”

Digital assets, including cryptocurrencies, have exploded in popularity in recent years and surpassed $3 trillion in value in November, according to a White House fact sheet. About 16% of American adults, or roughly 40 million people, have invested in, traded or used crypto, the administration said.

The White House added that the order will instruct various government agencies, including the Commerce and Treasury departments, to coordinate the federal approach to regulating digital assets.

“The financial innovation and the technological innovation underlying this boom has a lot of potential benefit, but the risks and the costs are increasingly becoming apparent,” he added. “We need a 21st-century government structure to actually address this.”

Bitcoin, one of the globe’s most popular cryptocurrencies, saw its dollar value jump more than 9% on Wednesday to around $42,300, according to Coin Metrics.

Many regulators and oversight bodies, including the SEC, the Commodity Futures Trading Commission and the Financial Stability Oversight Council, have spent years trying to bootstrap existing legal frameworks to monitor the novel markets for bitcoin, ethereum, and thousands of other tokens and assets.

But investors and lawmakers alike say such half-measures are insufficient to oversee the advent of what’s becoming one of the world’s largest markets, and position the U.S. as a leader in the space.

“It paves the way for thoughtful national crypto regulation that will allow builders to build onshore and ensure that the US remains a leader in crypto,” he wrote.

“It is important for various agencies (federal and state!) and Congress to work closely together,” Winklevoss added. “The WH recognizes the importance of overarching public policy and national interest rising above narrow jurisdictional battles to best develop a coherent and cohesive framework.”

But Winklevoss isn’t alone in that thinking.

Clifford Cone, a partner at law firm Clifford Chance, said in an interview that agencies have been reluctant to act as enforcers without congressional say-so. Gathering various regulators, lawmakers and industry representatives in one room to develop a regulatory framework, he said, is an important step.

According to www.cnbc.com. Source of photo: internet