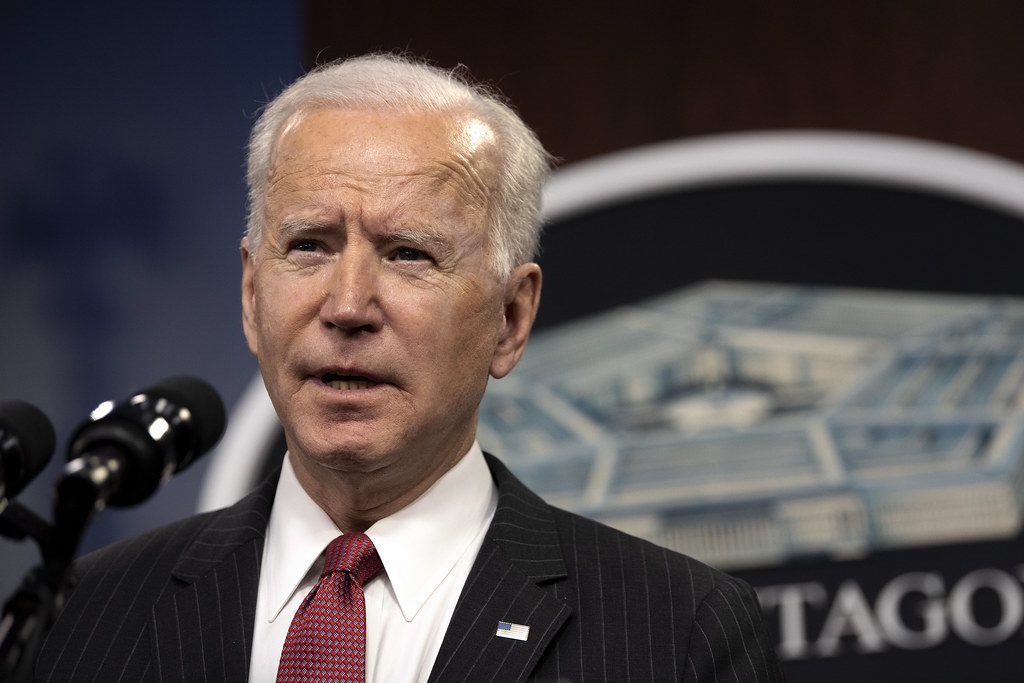 President Joe Biden received a booster shot on Monday of the Pfizer-BioNTech Covid-19 vaccine in front of cameras at the White House and said he will press for more vaccination mandates to improve the US inoculation rate.

Biden, 78, meets guidelines issued last week by the Food and Drug Administration and the Centres for Disease Control and Prevention that those over age 65 get a third vaccination.

“If you’re fully vaccinated, you’re highly protected now from severe illness even if you get Covid-19. You’re safe and we’re going to do everything we can to keep it that way with the boosters,” he said before getting his shot. “The most important thing we can do is to get more Americans vaccinated.”

Americans who have refused to be vaccinated, he said, are causing “an awful lot of damage for the rest of the country. This is a pandemic of the unvaccinated. That’s why I’m moving forward with vaccination mandates wherever I can.”

The president received his first shot in December and his second in January, putting him well past the six-month threshold for receiving a third shot. As he rolled up his sleeve for his third shot, he told reporters he had not experienced any side effects from the previous injections.

Biden is touting booster shots for Americans even as many countries struggle to get enough supplies to provide initial doses. Some public-health advocates say vaccines should be shipped to countries without adequate supply before the US gives third shots.

The US lags well behind many other countries in the percentage of its population that’s been fully vaccinated, as millions of Americans – particularly political conservatives – continue to resist getting shots.

Biden had suggested in August that he hoped every American who was fully vaccinated would be able to get a booster dose several months after their previous shots. But the Food and Drug Administration and Centres for Disease Control and Prevention offered narrower recommendations last week.
CDC Director Rochelle Walensky approved boosters last week for people over 65 and those 18 to 64 with underlying conditions. She overruled an advisory panel to approve boosters for 18- to 64-year-olds who face high risks of exposure in their workplaces.

Even with boosters authorised for millions of Americans, there is disagreement among US health officials about whether they are necessary. Some studies have suggested that the efficacy of the initial two-shot regimen of the Pfizer-BioNTech vaccine wanes over time, particularly for the elderly, and that it is not as effective against the Delta variant as earlier strains.

Boosters of the Moderna and Johnson & Johnson vaccines have not yet been authorised by US regulators.

According to www.scmp.com. Source of photo: internet