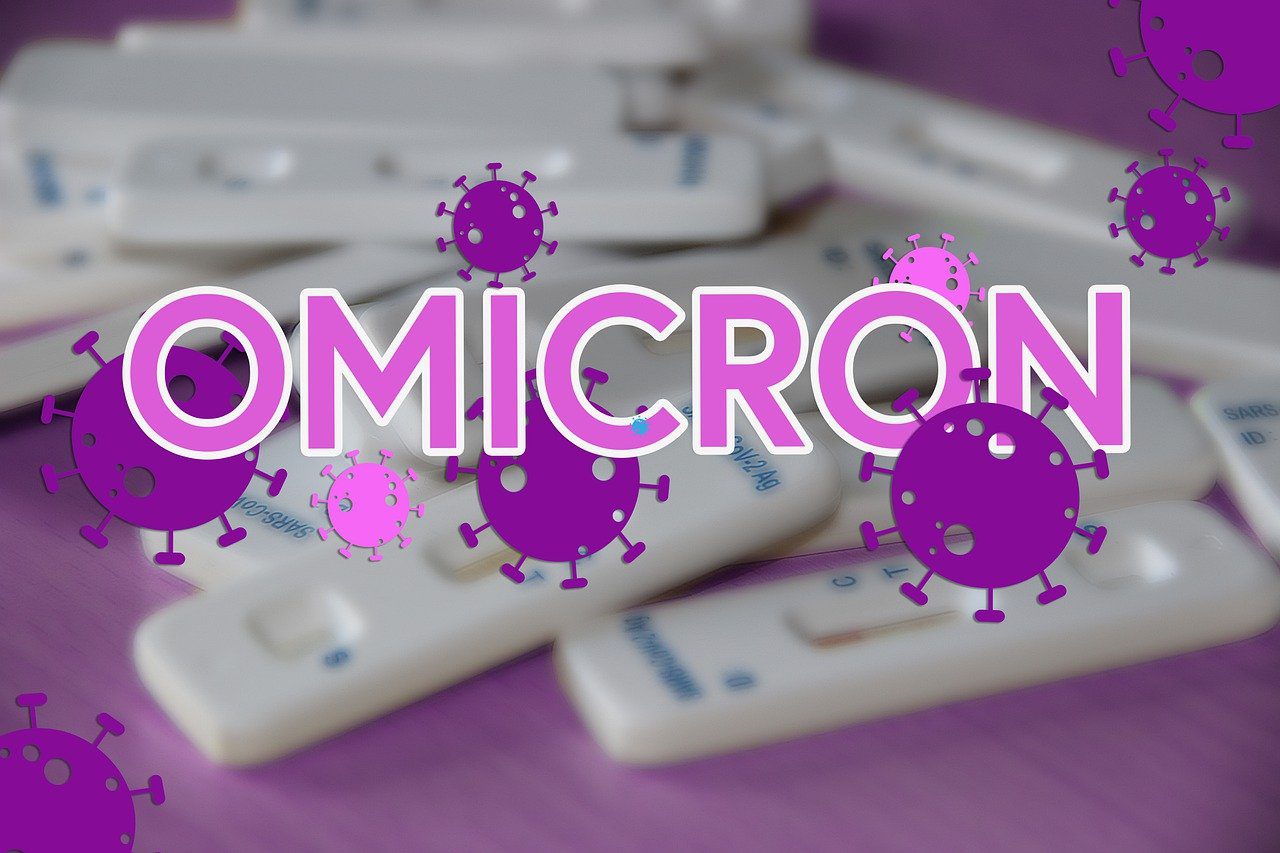 Half a billion at-home coronavirus tests will be sent free to the American public in the fight against Omicron, Joe Biden announced on Tuesday, while pushing back against resistance to vaccine mandates by saying they are intended “not to control your life, but to save your life”.

The move is part of a renewed White House effort that includes the Pentagon calling up 1,000 troops to deploy to hard-hit hospitals and the Federal Emergency Management Agency (Fema) working to expand medical capacity.

But as Covid-19 once again rages across America via the new Omicron variant, the president, speaking from the White House, did not discourage Christmas gatherings, impose vaccine mandates for domestic air travel or seek a new round of lockdowns.

“I know some Americans are wondering if you can safely celebrate the holidays with your family and friends – the answer is yes, you can, if you and those you celebrate with are vaccinated, particularly if you’ve gotten your booster shot,” Biden said.

The public should be “concerned” but not “panicked” about Omicron, he added. “This is not March of 2020. Two hundred million people are vaccinated. We’re prepared. We know more. We just have to stay focused.”

He announced that his administration is buying 500m at-home, rapid tests this winter to be distributed for free to Americans who want them, with initial delivery starting next month. A website will enable people to order them to be delivered to their home for free.

The decision follows growing pressure on the White House to make free tests more widely available. At a recent briefing, the press secretary, Jen Psaki, asked sarcastically: “Should we just send one to every American?” Critics pointed out that the UK does just that and wondered why the US could not follow suit.

Biden said: “The federal government will purchase one half billion … additional at-home rapid tests with delivery starting in January. We’ll be getting these tests to Americans for free and we’ll have websites where you can get them delivered to your home.”

A sixfold increase in Omicron’s share of Covid-19 infections in just one week has led to long queues at testing sites in large cities. Biden announced new federal testing sites around the country. The first will be created this week in New York, which just reported a record number of new daily cases.

He acknowledged that breakthrough cases are inevitable. “We’ll see some vaccinated people get Covid, potentially large numbers,” he said, but noted that they are at very low risk of severe illness.

He warned: “Omicron is a serious, potentially deadly business for unvaccinated people. If you’re not fully vaccinated, you have good reason to be concerned. You’re at a high risk of getting sick. And if you get sick, you’re likely to spread it to others, including friends and family, and the unvaccinated have a significantly higher risk of ending up in hospital or even dying.”

The unvaccinated have an obligation to themselves, their family and their country to get the shot, the president added. “I promise you, it saves lives, and I honest to God believe it’s your patriotic duty.”

He also urged parents to get their children vaccinated and said the government now has the knowledge and tools to keep schools open, even when Covid-19 cases are reported.

Hospitals are battling rising Omicron hospitalisations, mostly among the unvaccinated, with some near breaking point and turning non-Covid patients away. Biden’s winter plan made more than 60 winter Covid-19 emergency response team deployments available to states.

He is directing the defense secretary, Lloyd Austin, to ready an additional 1,000 service members – military doctors, nurses, paramedics and other medical personnel – to deploy to hospitals during January and February, as needed.

Six emergency response teams – with more than 100 clinical personnel and paramedics – are deploying to six states now: Michigan, Indiana, Wisconsin, Arizona, New Hampshire and Vermont. This is on top of the 300 federal medical personnel that deployed in response to Omicron.

In addition, Biden is instructing Fema to mobilise planning teams to work with every state and territory to assess hospital needs ahead of winter surges, and to start expanding hospital bed capacity.

“The unvaccinated are responsible for their own choices. But those choices have been fuelled by dangerous misinformation on cable TV and social media. You know, these companies and personalities are making money by peddling lies and allowing misinformation that can kill their own customers and their own supporters. It’s wrong, it’s immoral. I call on the purveyors of these lies and misinformation to stop it. Stop it now.”

He also defended vaccine mandates which have been opposed by Republican state governors in court. “My administration has put them in place not to control your life, but to save your life, and the lives of others,” he insisted.

Early studies suggest the vaccinated will need a booster shot for the best chance at preventing omicron infection.

Biden said: “I got my booster shot and just the other day former president Trump announced he had gotten his booster shot. It may be one of the few things he and I agree on.”