More
Home USA Record New nominations Battle of the Flowers Parade (San Antonio): The only parade in the... 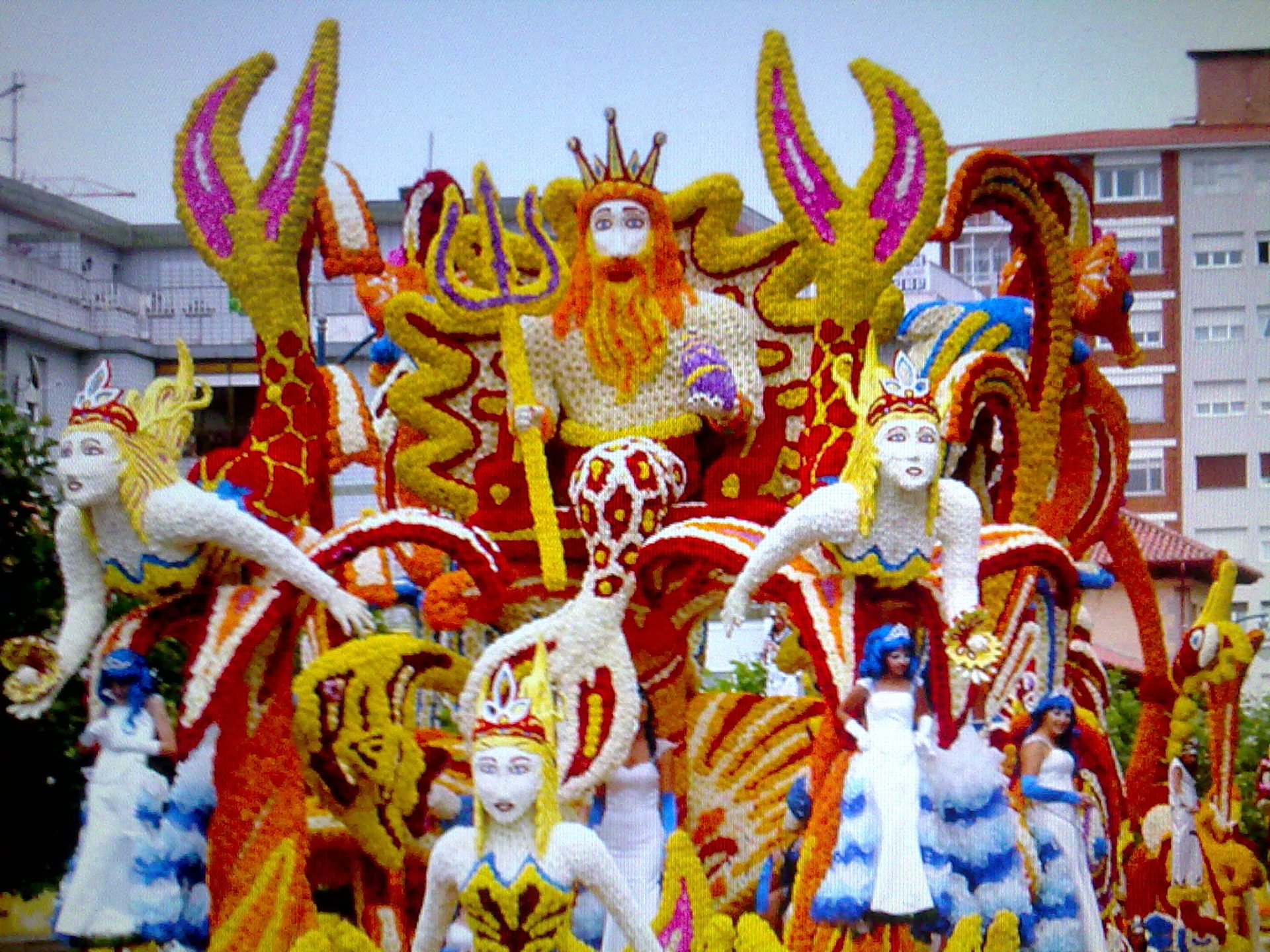 Each year in the charming city of San Antonio hosts this 126-year-old tradition in the month of April during Fiesta San Antonio. The Fiesta festival is so large, only Mardi Gras in New Orleans surpasses it in the total number of visitors in the U.S. The Battle of Flowers Parade has become one of the most popular events for both locals and visitors alike.

The glitz, the glamour, the incredible attention to detail all stem from the fact that the parade is made up entirely of women. That is right, the Battle of the Flowers Parade is the only large-scale parade in the United States coordinated entirely by women. 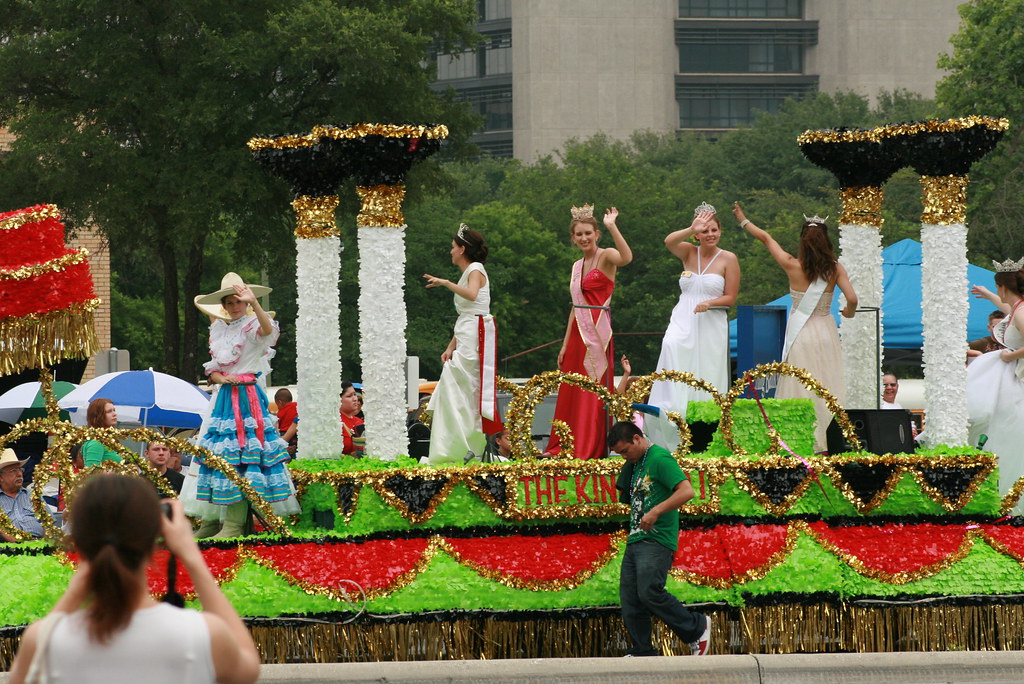 All of the parade volunteers and participants are women. They wear distinct yellow outfits coordinated with yellow hats. All of the operations are directed by these lovely ladies with the help of the Texas Army National Guard.

It’s estimated that 15,000 people attended the first parade in 1891. Now, the record attendance is calculated at just over 350,000 people attending the annual parade in San Antonio. Even more impressive is this figure does not include the 2.5 million people tuning in to watch on their TVs or mobile devices. Add in the participants and volunteers who make this parade happen every year, and you’ve got an event that rivals the largest across the globe!

According to fiestamedal.net; en. Wikipedia. Source of photo: internet