U.S. Trust was founded in 1853 and chartered by the State of New York. It is the first and oldest trust company in the United States. The venture was backed by a group of wealthy men who invested $1 million in the company, at the time named United States Trust Company of New York. 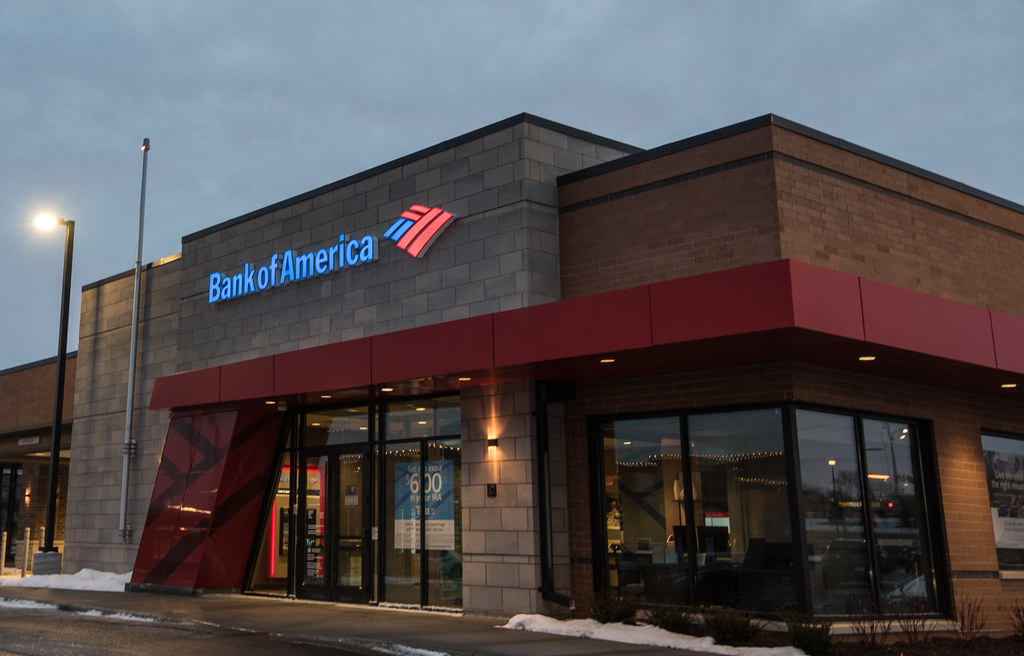 U.S. Trust was created as a financial company to serve both institutions and individuals by acting as executor and trustee of their funds. At a time when trusts were rare, the concept was innovative. By 1886 the company had established itself as a reputable and stable financial institution. U.S. Trust continued to grow through the 1960s and into the early 1970s. By 1965, 85% of the company’s gross income was coming from trust and investment operations and estate administration.

According to en.wikipedia.org; privatebank.bankofamerica.com. Source of photo: internet