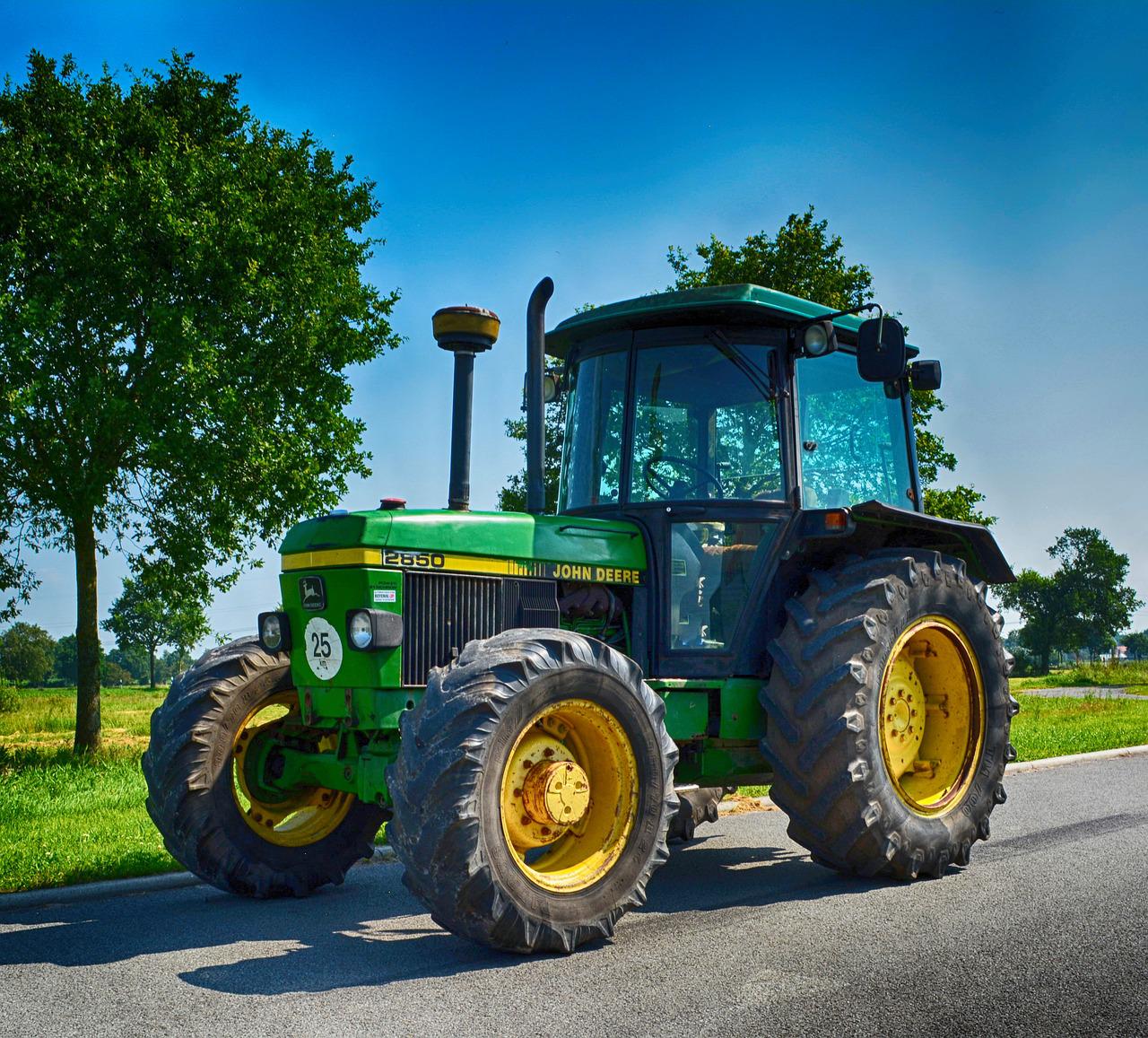 Amogy was founded by four MIT PhD alumni who shared the vision of a decarbonized future transportation system. Using our innovative solution, Amogy aims to reduce >5 billion metric tons of CO2-eq emission by 2040, accelerating the global journey towards Net Zero 2050.

Although most EV coverage is devoted to consumer-oriented passenger cars and light trucks, medium- and heavy-duty vehicles represent more than a quarter of US vehicle emissions and are important targets for decarbonization. The low-energy density of batteries and their long charging times make fuel cells an attractive zero-emissions solution, and we’ve looked at the potential uses for hydrogen fuel cells in trains, trucking, and mining in the past.

But even the greenest hydrogen still isn’t very energy-dense, and outside of California, there’s little hydrogen infrastructure to rely upon.

Anhydrous ammonia, on the other hand, is widely used in farming as a fertilizer. It’s not the most pleasant chemical in the world to work with, but given its energy density, people have looked at it as a potential fuel for farm equipment. In the past that has meant combustion engines that burn a mix of ammonia and diesel, which emits less carbon dioxide than a purely diesel-powered tractor, but still emits some of the pollutant.

Amogy’s system can power the tractor for several hours on a 60-gallon tank of ammonia. But it’s not used directly in the fuel cell; instead, the ammonia is cracked in a reactor to make hydrogen on-demand, which is then used to power the fuel cell. While there are inefficiencies in the system, Amogy says that the higher energy density of ammonia in the first place means you can easily carry enough fuel to compensate, coming out ahead of a normal hydrogen fuel cell in terms of both energy and power density.

According to amogy.co; arstechnica.com. Source of photo: internet