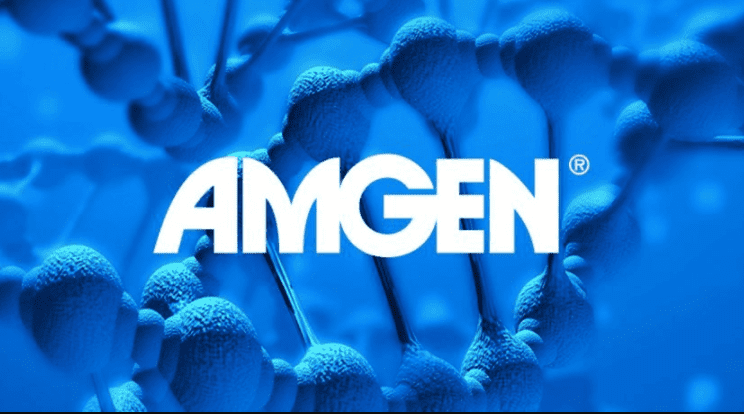 Amgen Inc. (formerly Applied Molecular Genetics Inc.) is an American multinational biopharmaceutical company headquartered in Thousand Oaks, California. One of the world’s largest independent biotechnology companies, Amgen was established in Thousand Oaks, California, in 1980. Focused on molecular biology and biochemistry, its goal is to provide a healthcare business based on recombinant DNA technology.

In 1980, AMGen (Applied Molecular Genetics Inc.) is established in Thousand Oaks, California, on April 8, 1980, as the brainchild of venture capitalists William K. (Bill) Bowes and associates. With a staff of three, the Company occupies a shared building, now called “Building 1.” In 1983, The Company officially changes its name to Amgen.

A team led by a young researcher from Taiwan named Fu-Kuen Lin is tasked with finding and cloning the erythropoietin gene. Their job is staggering: finding a gene on a single fragment of DNA among 1.5 million fragments of the human genome. After working tirelessly for two years, they do it. This groundbreaking achievement enables the creation of one of the most successful drugs in biotech history, EPOGEN® (epoetin alfa). While Lin is working on erythropoietin, researcher Larry Souza and his team clone granulocyte colony-stimulating factor (G-CSF). This discovery leads to the development of Amgen’s second blockbuster drug NEUPOGEN® (filgrastim).

In 1994, Amgen becomes the first biotech company to receive the U.S. Department of Commerce National Medal of Technology.

In 1996, The Amgen Values are first launched. Amgen could not have accomplished what it has if not for its commitment to building a culture and social architecture that embraces science and innovation—a culture that continues to shape what Amgen is today.

According to en.wikipedia; www.amgen.eu. Source of photo: internet