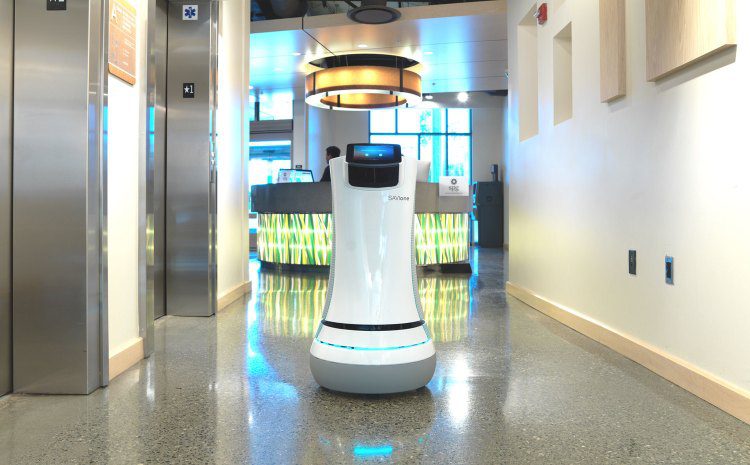 (uskings.us) In 2014, Aloft Hotels became the first hotel brand to use robot technology, introducing A.L.O – robotic butler or Botlr – in its Cupertino location. The robot can travel the entire hotel to make deliveries. Its primary purpose was to surprise guest with room delivery. 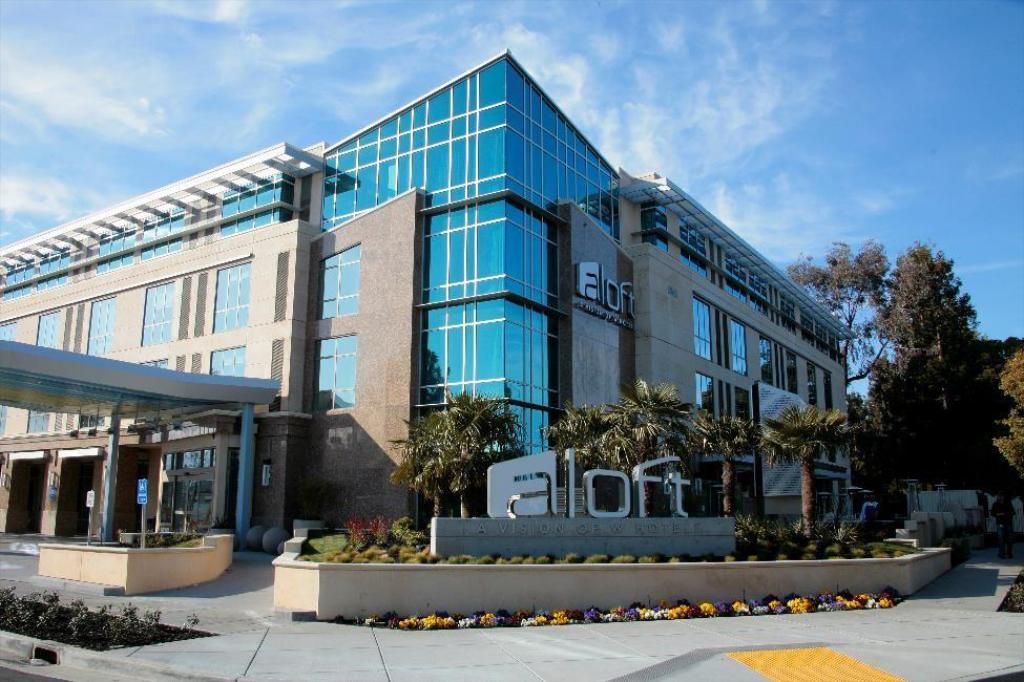 Aloft Hotels is a hotel chain based in North America, owned by Marriott International. The first hotel opened at the Trudeau International Airport in Montreal in 2008. Aloft Hotels have since opened across North America and internationally. Most Aloft hotels are located in city centers or in close proximity to airports. As of June 30, 2020, the chain had 183 hotels with 30,660 rooms. The brand is most notable for its modern architecture design style. Another characteristic of Aloft hotels is the naming of basic hotel amenities. For example, in each hotel, the swimming pool is referred to as “splash”.

Aloft Hotels became the first hotel brand to use robot technology, introducing A.L.O – robotic butler or Botlr – in its Cupertino location. The robotic butlers, built by Savioke, are able to perform tasks in the front of the house and the back of the house, as well as navigate around guests and use elevators. For the most part, it seems that the Botlrs will be delivering amenities to guest rooms in lieu of actual humans, “freeing up existing talent’s time and allowing them to create a more personalized experience for guests.” 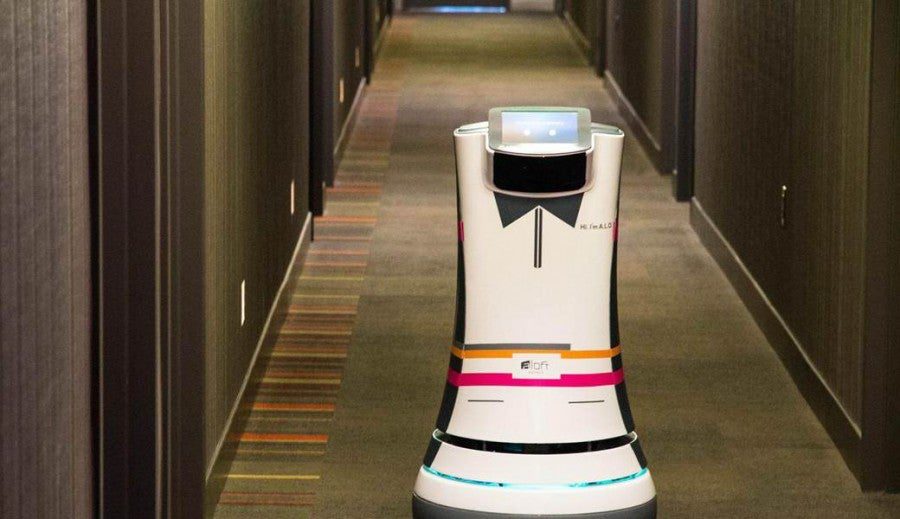 When a guest calls down and asks for a toothbrush or extra towels, hotel employees simply load up the robot with the requested items, dial in the room number, and the Botlr handles the rest. 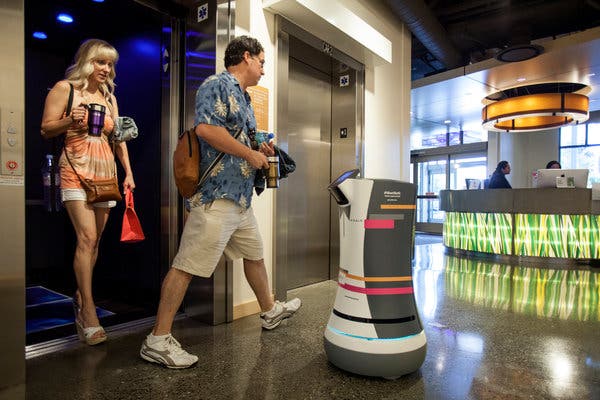 Using a combination of sensors and WiFi/4G connectivity to communicate with the hotel and the elevator software, the ROS-powered robot can get to and from the rooms without breaking anything or injuring anyone.

When the robot arrives at the room, the guest can enter in a rating on the robot’s touchscreen, or offer a “tip” in the form of a tweet to the hashtag #MeetBotlr.

According to en.wikipedia; socialtables.com and techcrunch.com. Source of photos: internet