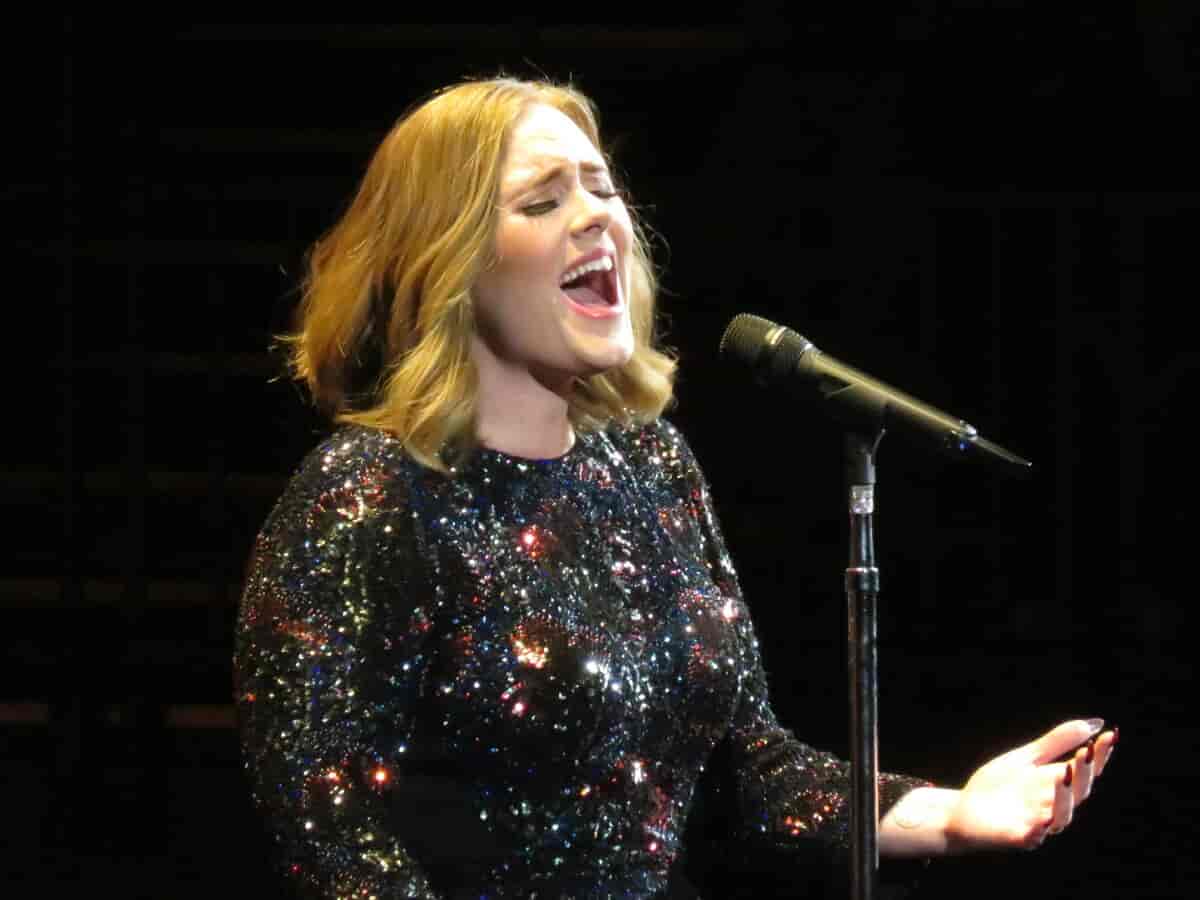 Adele’s 30 is already the biggest-selling album of the year in the US, just three days after it went on sale.

Using a metric that combines sales of vinyl, CDs and downloads alongside streaming, 30 has sold over 575,000 copies. Adele has overtaken the previous highest seller Taylor Swift, whose December 2020 album Evermore has sold 462,000 copies this year.

30, a typically lovelorn album that addresses the musician’s 2019 split from her husband, is also performing strongly in the UK. In the midweek album chart reported yesterday, it outsold the rest of the Top 40 combined, with 167,000 chart sales (again combined sales and streaming figures). Adele looks certain to beat Abba to the biggest first week of 2021, after the Swedes sold 204,000 copies of Voyage on its release last month. The UK’s biggest-selling album of the year so far is Olivia Rodrigo’s Sour, with 320,000 chart sales as of the end of the third quarter in October, according to the Official Charts Company.

Adele could also achieve the rare feat of appearing at Nos 1, 2 and 3 in the singles chart, where she currently sits in the midweeks. Easy on Me is set to spend its sixth week at No 1, with Oh My God at No 2 and My Little Love at No 3. Only one artist has achieved that feat before: Justin Bieber, whose singles Love Yourself, Sorry and What Do You Mean occupied the top three in 2016.