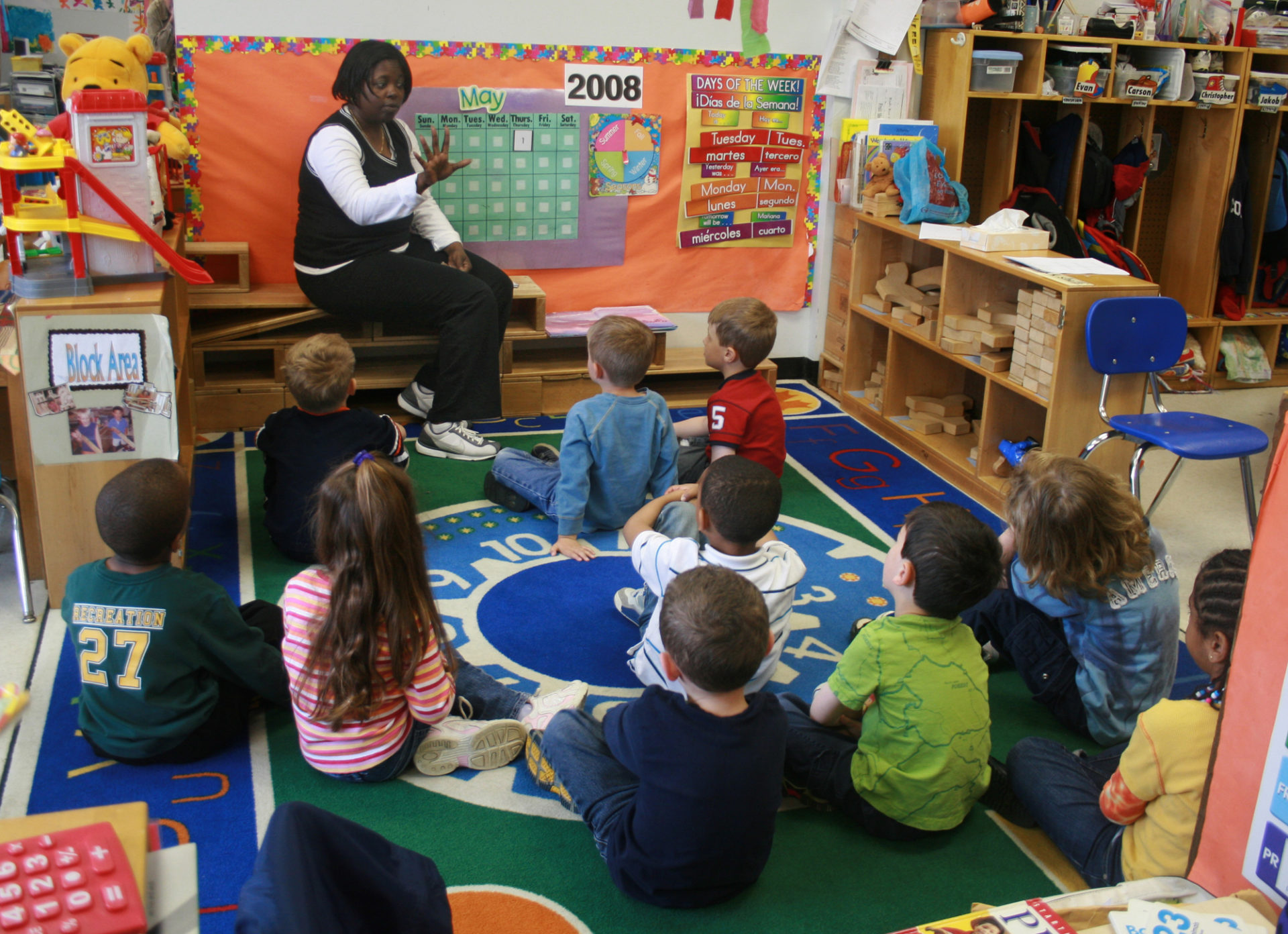 Abo Elementary School in Artesia, New Mexico, United States, was the first public school in the United States constructed entirely underground and equipped to function as an advanced fallout shelter. Designed at the height of the Cold War and completed in 1962, the school had a concrete slab roof that doubled as the school’s playground. It contained a large storage facility with room for emergency rations and supplies for up to 2,160 people in the event of nuclear warfare or another catastrophe. The building was listed on the National Register of Historic Places in 1999.

The Abo Elementary School was built in 1962 to function as both a school and an underground fallout shelter for the community during the height of the Cold-War after plans by Roswell New Mexico architect, Frank M. Standhardt. With the exception of three, flat-roofed concrete block buildings (linked by a canopy to form a roughly shaped L in plan), the building is located completely underground and was engineered to withstand the effects of a thermonuclear blast. This was achieved by excavating below grade and constructing steel reinforced cast concrete walls and posts to support a 21-inch thick concrete slab roof. Heavy steel doors, designed to hold up under a nuclear explosion, were placed inside the three above-ground entrances.

From 1962 until 1995, the building functioned as a public elementary school. 18 of the school’s 28 rooms originally functioned as class space while the remaining rooms were devoted to storage, restrooms, and housing mechanical equipment for the building. The below-ground floor space of the school/fallout shelter is 33,835 square feet. Three sets of stairs (each located in one of the three above-ground stuccoed concrete block entrance buildings) provide access to the school/fallout shelter.

The two buildings at the south end of the complex provided access for students, while the most northerly building functioned as a teachers entrance and was built with a (still extant) decontamination shower for use in the event of a nuclear strike.

To fulfill all requirements, Abo contained multiple drinking-water wells, a cafeteria, food storage, bedding and supplies for up to 2,160 people, air-filtration systems, an emergency power-generation system, decontamination systems, carpet, and a morgue.

According to en.wikipedia.org; www.nps.govSource of photo: internet