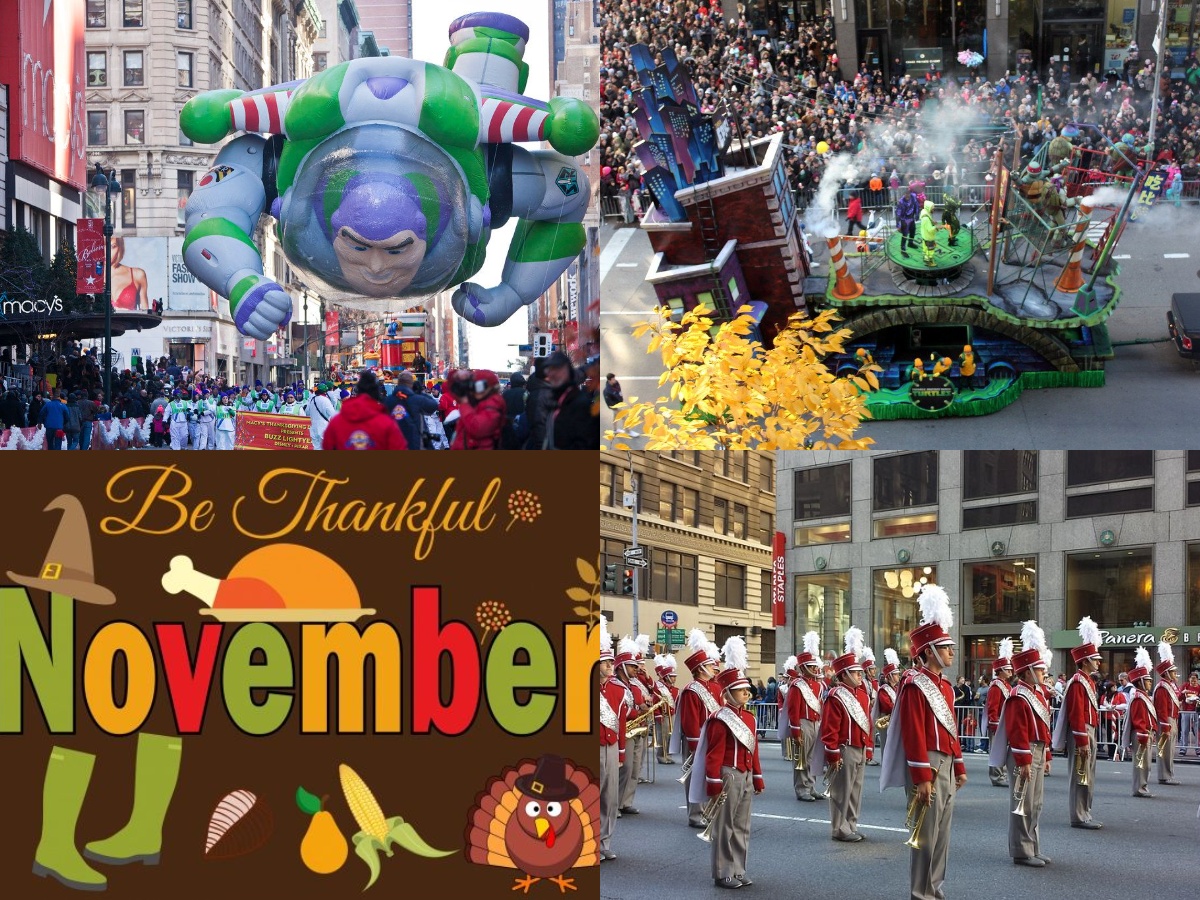 The 6abc Dunkin’ Thanksgiving Day Parade is an annual Thanksgiving Day parade held in Philadelphia, Pennsylvania, and is presently sponsored and aired by ABC-owned-and-operated television station WPVI-TV, through a co-sponsorship agreement with restaurant chain Dunkin’. 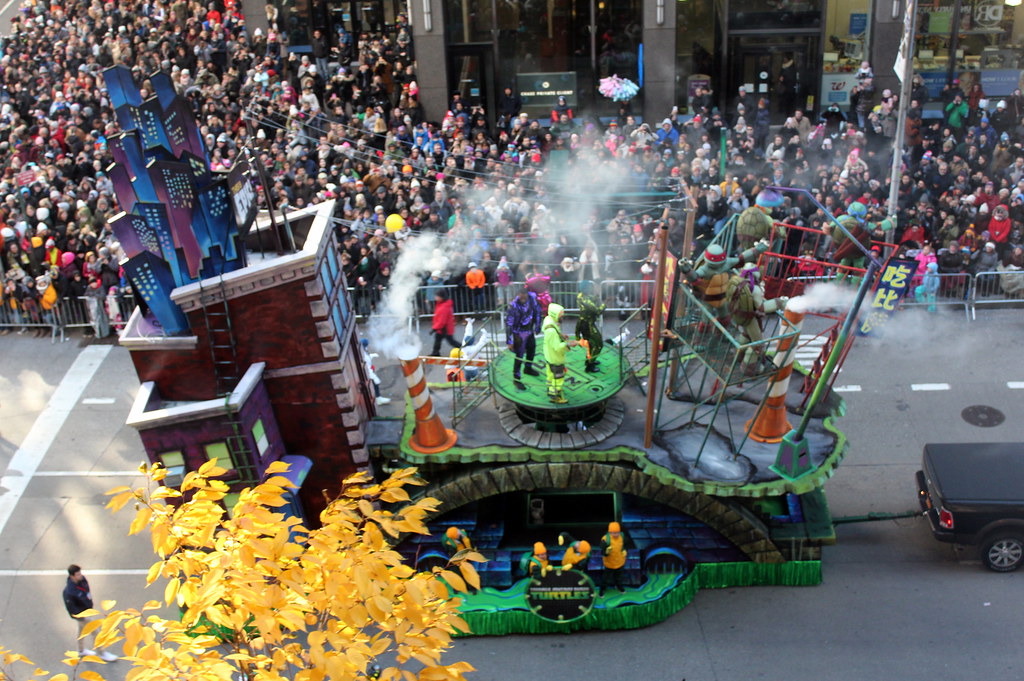 Ellis Gimbel, one of the founders of Gimbels Department Stores, wanted his toy land to be the destination of holiday shoppers everywhere. He had more than 50 store employees dressed in costume and sent to walk in their first Thanksgiving Day parade. The parade featured floats and marchers paraded down Market Street, with the finale consisting of Santa Claus arriving at the eighth-floor toy department at Gimbels by climbing the ladder of a Philadelphia Fire Department ladder truck. 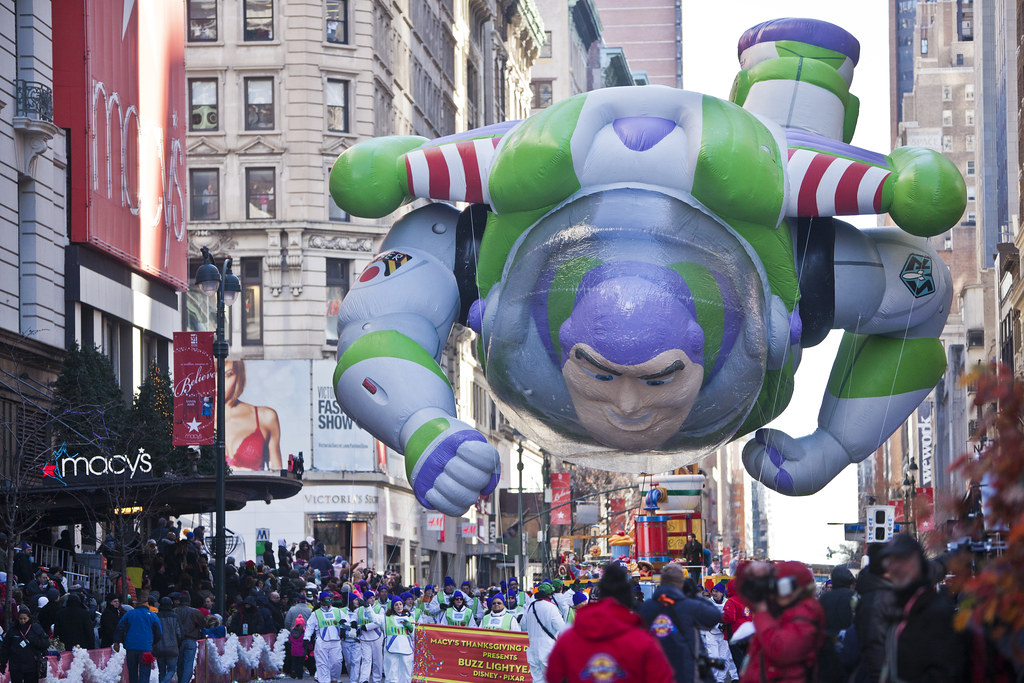 Gimbels emulated other holiday parades already in existence. The Santa Claus Parade in Peoria, IL is held on the day after Thanksgiving and is the oldest, continuously-held holiday parade in the country since 1887, under the sponsorship of Frederick Block and the Schipper & Block (later Block & Kuhl) Department Store. Block’s example led to the founding of similar parades in other cities. The parade tradition continues today.

According to en.wikipedia.org; musiccelebrations.com. Source of photos: internet