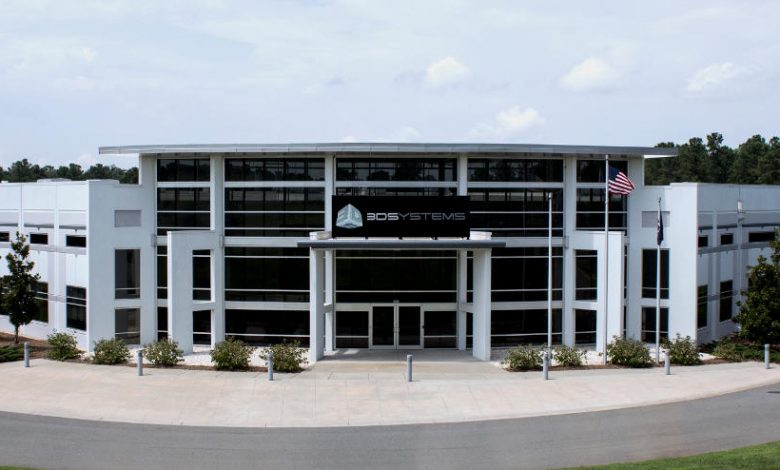 (uskings.us) With a market capitalisation of $3.56 billion as of March 2021, 3D Systems tops the chart of the list of the United States’s largest 3D printing companies. The company offers different products which include 3D printers, print materials, digital design tools, and others.

3D Systems, headquartered in Rock Hill, South Carolina, is a company that engineers, manufactures and sells 3D printers, 3D printing materials, 3D scanners, and offers a 3D printing service. Chuck Hull, the CTO and former president, pioneered stereolithography and obtained a patent for the technology in 1986.

3D Systems was founded in Valencia, California by Chuck Hull, the inventor and patent-holder of the first stereolithography (SLA) rapid prototyping system. Prior to Hull’s introduction of SLA rapid prototyping, concept models required extensive time and money to produce. The innovation of SLA reduced these resource expenditures while increasing the quality and accuracy of the resulting model. 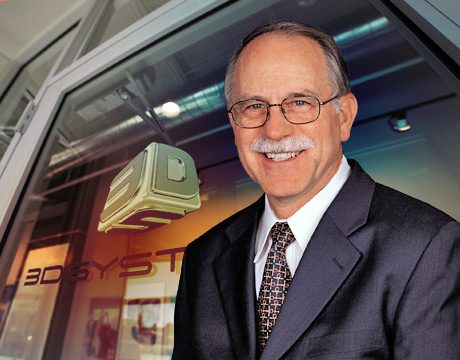 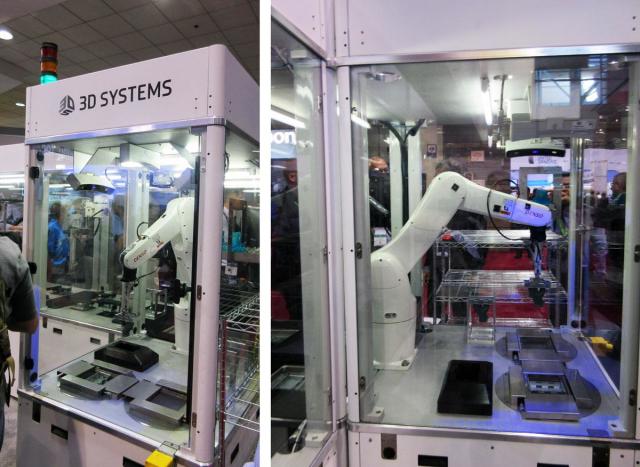 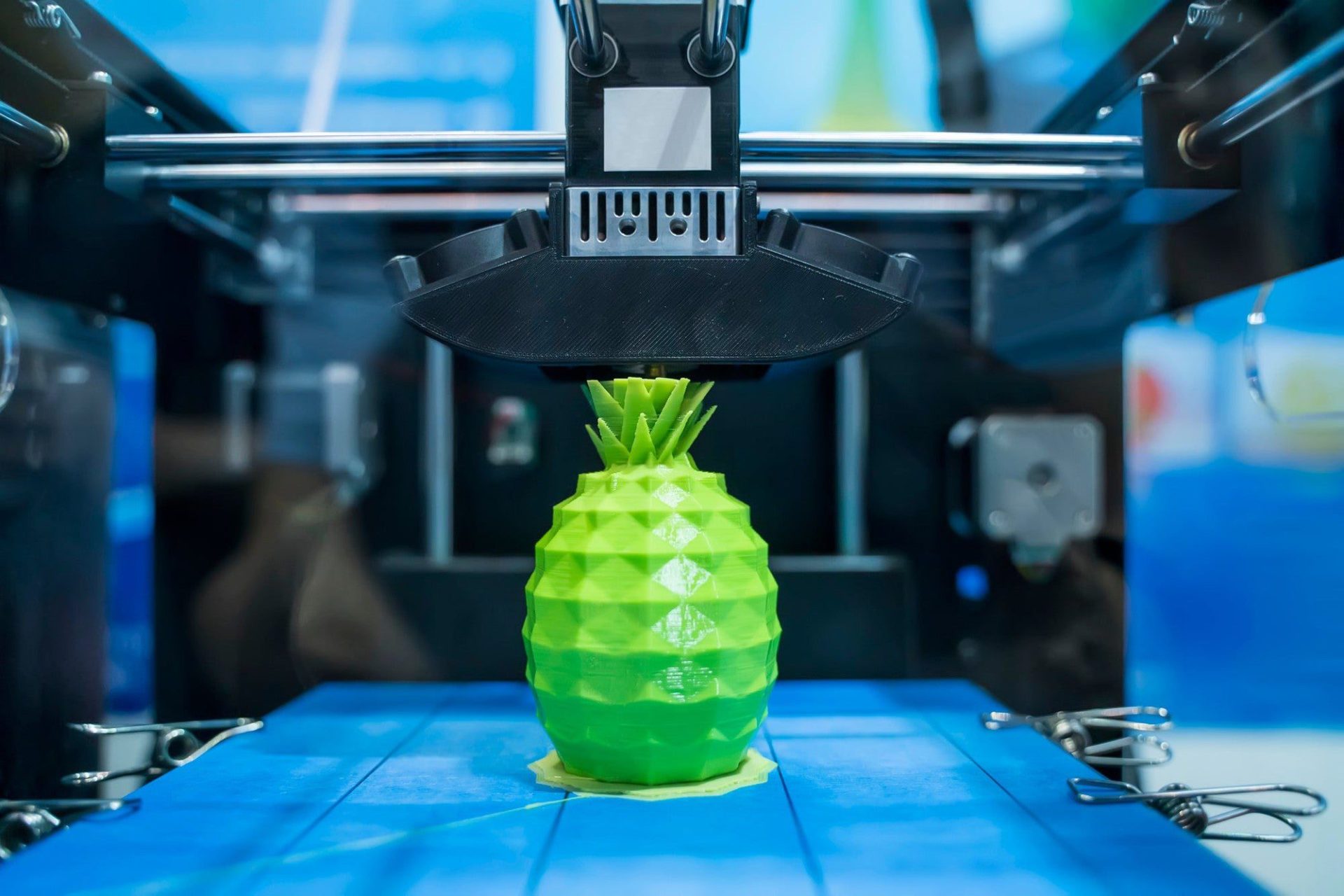 3D Systems’ technologies and services are used in the design, development and production stages of many industries, including aerospace, automotive, healthcare, dental, entertainment and durable goods. The company offers a range of professional- and production-grade 3D printers as well as software, materials, and the online rapid part printing service On Demand. It is notable within the 3D printing industry for developing stereolithography and the STL file format.

As of 2020, 3D Systems employed over 2400 people in 25 offices worldwide. With a market capitalization of $3.56 billion as of March 2021, 3D Systems tops the chart of the list of the United States’s largest 3D printing companies.

According to en.wikipedia and manufactur3dmag.com. Source of photos: internet