“It absolutely have not processed yet. I am still digesting it — and I like to say that it feels like this is happening to a different person. I cannot believe it,” Bugenske said during the news conference. 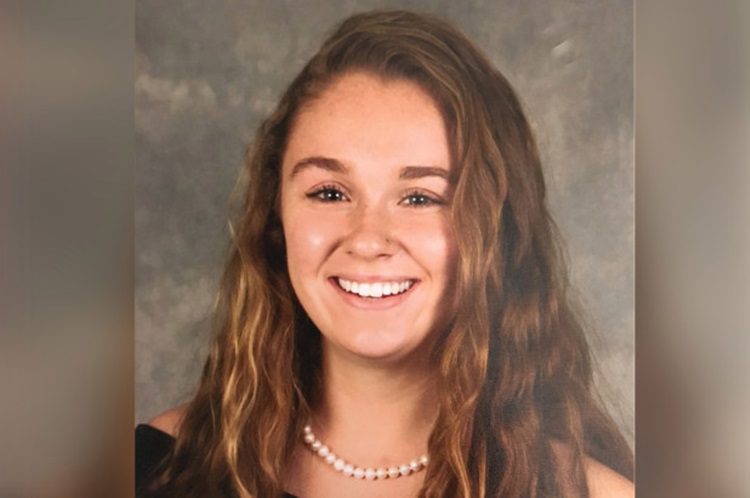 The 2020 graduate of Michigan State University started her master’s degree in aerospace engineering last fall. She works as a mechanical engineer for GE Aviation. “I’m definitely not quitting my job. I love it at GE, I love the people I work with,” she said. “And as for future plans, I’m probably going to invest most of it.”

Bugenske said it was a “pretty easy decision to go and get the vaccine at the first chance that I could.” Still, she thought it was a “prank call” when she found out she won the lottery. “It was a Wednesday night that I’m never going to forget,” she said.

She was driving from Cincinnati to Cleveland to look at used cars when she got the call. “I think buying a used car is still in my future,” she said.

Ohioans 18 or older who received their first vaccine can sign up to win the Vax-a-Million lottery. Anyone 17 or under who received a vaccine also had a chance to win something – one of five, four-year full-ride college scholarships.

The first winner of the college scholarship was eighth-grader Joseph Costello, who said he was “very excited.” His mom, Colleen Costello, said she received a call from the governor on Wednesday and thought it was a recording – before realizing it was actually DeWine.

According to cbsnews.com. Source of photos: internet